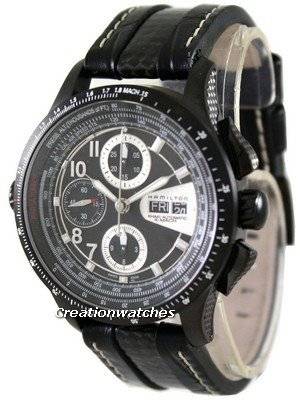 My last post spoke about priggery – pardon my language – and all that it holds in high regards. Now, while I have nothing against someone giving the business-class Mercs an upper hand in comparison with the Audi A6 (or the other way around), I find it rather pesky when you are forced to agree and believe in the same. I have appreciation for both but what it really boils down to is the Renault Duster or maybe, the Honda City. I know what I can afford and what will take me places; more than that, I love self-driving and affording a chauffeur is out of question. It’s the same with the watches. It is against subconscious to grant you freedom with something very expensive on your body. Hanging down the wrist is even more risky. A million-dollar Patek; well, it’s not something you can wear when you are on your hog, out with the boys. In that case, not even an Omega tough or a mere quarter-million Richard Mille. I’m not so affluent as to buy a yacht or a limo right now to go with those kind of watches; maybe, in the near future.

I’m confident there are more like me looking beyond the $99 category but are not atrociously priced; with no hang-ups, can take beatings and yet give out positive vibes about the time and the wearer’s taste. So here we go.

My first pick is definitely going to be the Hamilton Khakis; there’s the automatic chronograph, the King Automatic and the Classic American Jazzmaster (auto-chrono) to choose from. Some of the best mechanicals you can get in this range.

Next, it’s the Grand Seiko-s. The Grand Seiko quartz is the first cut, but humble opinion is they are not for someone below 30. The other name thus follows is the Seiko Astron GPS Solar Titanium. It’s intelligent; needs no human intervention for time-setting, talks to the satellites and looks tech.

The third pick is definitely the Citizen Attesa Eco-Drive Multiband. This one’s quite similar to the Seiko GPS watch above with a mean, dark look. But I already hear the question coming, so here’s why.

Reason one is definitely because they are tough as hell; next, they are versatile watches that fit any place between the boardroom, the galleries and the bar counters; the non-sleazy ones. They have technology as their middle name but most of all, are far inexpensive than the rest in the extended luxury class.

That sort of justifies my preferences.