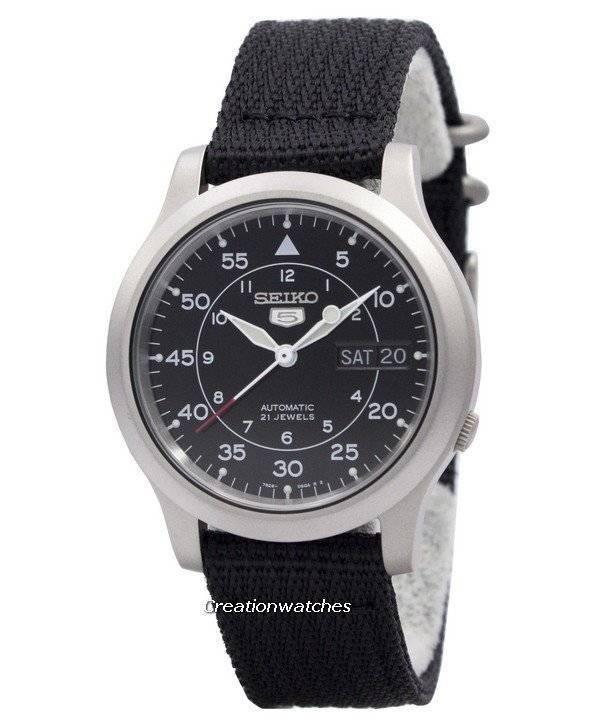 A couple of days back, a query came from within the family circle. It was about the term beater watch; the questioner surely felt perplexed with the idea that he landed up with the wrong choice before he sent forth his question.

It was a purchase from a brick-and-mortar watch retailer with few ill-informed staff to assist customers making their purchases. Surely enough, it couldn’t have been anything better; a whole lot of disappointment later on teaches the lesson:

Try dazzling the people around only when you know your shit!

That perhaps went a bit too harsh. So, no more reason to anathemize the sinner! Let’s see instead what the sin is.

The beater term doesn’t imply a watch that beats a several thousand times every hour. It’s also not always the thing you wear with your business or evening formals! A daily Beater is something that keeps up to your daily beats – all the errands and the running around. Our boy spent money on the Seiko Cocktail whereas he should have bought the Navihawk instead! Or, if he wanted to stick to Seiko, there is the Seiko 5 range; he would’ve cracked a deal!

I’m not saying the Cocktail can’t be a beater! But then, you have to be a member of the Royalty and be assisted even when making sumptuous use of the toilet paper.

You don’t think about your beater watch getting stolen or damaged – it’s meant for that! You don’t worry if you drop it into the burnt oil tumbler accidentally. With the Cocktail, you can’t do that! I’m against vandalism.

Note: That way, even the Navihawk is also not an appropriate beater, but it’s built to survive hell, hails and high water. But you’re going to feel bad about it.

Enough said. What qualifies for a reliable beater apart from the Seiko 5?

Most of us shall vote for Casio. Casio has got a name for being the right watches for the dirtiest of jobs – especially G-Shocks – the black, digital, lots-of-buttons and rubber strap kind. However, the thing is – even the $200 Casio can handle all those things that might make a 2,000-meter water-resistant, tough-as-a-nut Swiss tool watch cringe and quiver fearfully. Sure, it’s a lot unattractive but warfare doesn’t hold pretty face a criteria! You will always need your beater watch up for anything! It’s an integral part of being a beater watch!

There are also some real high-end watches from Nautica, Suunto, Sicura and Citizen (apart from the NaviHawk) but those we’ll talk about later. Know this much for now they are meant for the battlefield, turbulent underwater and to go high-up in the sky! These are different from the Swiss luxury market and its hyperbolic hypes trying to tout military and extreme sports pedigrees. Worthiness can’t be defined by price alone.