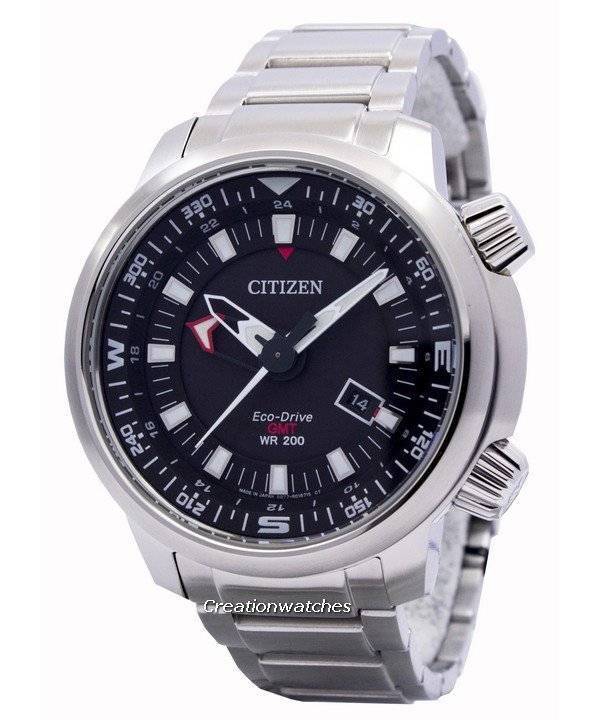 Things are not much different in India. Here, too, the craft of watch-making comes under siege at times. Stepping into the battleground thus created is a matter of choice; to defend it; plain, cold logic is enough. Their question, de-fabricated, is – “What makes your watch so costly?”

Now, I never, ever claim to wear costly watches. Cost is relative; to a $50 watch wearer (A), $500 (C) might seem absurd; to someone wearing a $10,000 piece (B), a watch priced $500 will seem dirt-cheap. The truth here is: Both A and B are unable to perceive the finer sides of C! Clearly, there are many bones (read: features, functions and materials) to pick within the C bracket, which shall make understanding the problem easier.

Another dilemma that needs to be cleared no later: I’m NOT a VEGAN; neither VEGETARIAN! An absolutely harmless and unbiased explanation, that’s what I mean. I don’t intend to look down upon or promote societies that value wealth as the only pinnacle of success either. Displaying wealth through ownership of expensive items might just prove that you are rich but not necessarily your seriousness about what you own or how important you consider it to be. You need to understand your thing first, like with everything else.

What raises my eyebrows (I repeat, eye-brows; not blood pressure) is arguments are often held between two entirely different contexts. Clearly, the Chinese-make quartz a dozen a dollar doesn’t even equate to a $500 Seiko, Citizen or Orient, but still the question! Then again, that’s not the real problem. The real problem is just mentioning Swiss justifies it all! Even to the $50-user! Anything other than that very word triggers ignorant and simplistic arguments, ridiculing your internal clockwork and later, for an expensive fix.

Worse is facing a laughter from someone who pays twice (sometimes even more) as much for an inferior product and mocks the substantial. But that’s another story and draws us into a debate with philosophical thoughts that don’t exactly give us too many scopes to celebrate.

People with a socialistic bent of mind have been the most ardent in explaining the absurdity of such expensive watches when the majority of the people live in poverty. I want to draw their attention to them who are richer than I am. And them.

Okay, so back to cost. We narrowly escaped an argument about how one gets his money and the ways he will spend it.  Debating on the merits and demerits of the costly timekeeping devices is more encouraging and shall leave any corrupt ideas behind. 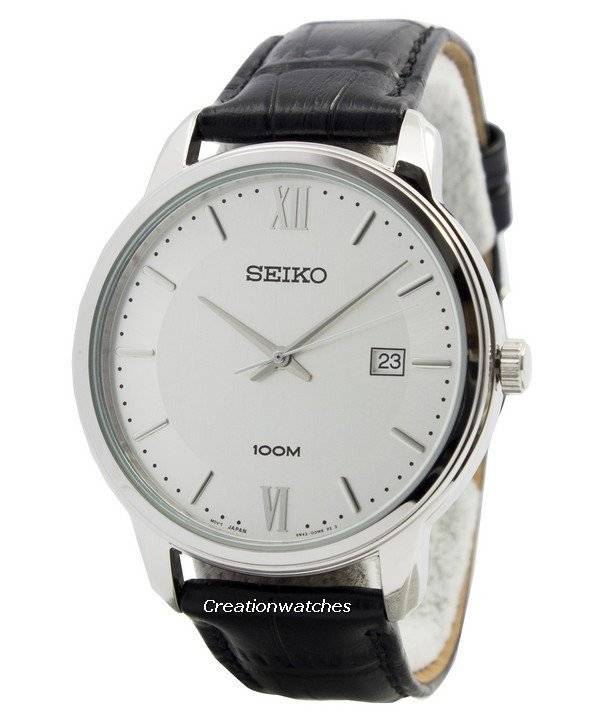 But not today. We are out of space and time due to all those high-minded societal arguments. But I guess there are many who place value on a well-made timepiece, with picks that are not overt, blatant display of riches. Hope to see them around. Soon.