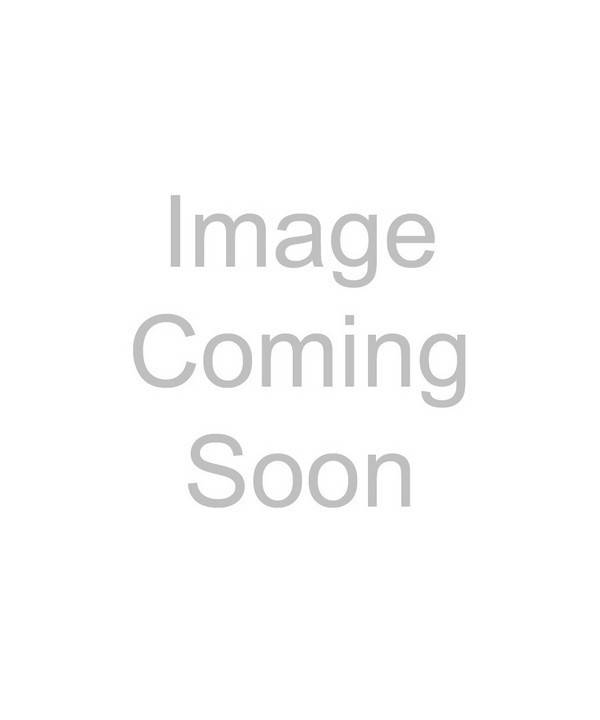 It’s not usual Gonzo speaking on women’s watches but the crew asks my comments on this hip and stylish Baby-G. So I’ll be straight; this inexpensive watch is classier than plastic and acceptable even when there is metal abound! However, I’m not mixing it up with the elegant, formal and dainty designs; this Casio Baby-G represents a different kind of femininity that doesn’t demand long, flowing silk robes for an effective manifestation.

As far as my watch-judging capabilities go, this Casio Baby-G is going to fit women of all looks and ages. Wearing it should be fun. It looks quite sporty with a pink/black dress code and also end up looking good in the process. Similarly, its white/pink cousin is good for the Spring and the Summer and looks awesome with a pink and white clothing combo. There are other models too; focus on the staple colors you wear and pick the color combo that goes with them most.

Let me be specific. The reason I find the Casio Baby-G Neon Illuminator World Time BGA-131-8B to get the attention is I find it trendy yet strong. Being all black, there’s a tough look to it besides its coolness with the pink dial and neon illumination adding further to its charm. The integrated strap adds to its strength.

39mm can be actually called femme-sized (compared to G-Shock), so the baby part sits nicely with the name. Some might find its similarity – at least in the looks – with technical watches from a distance, but close encounters show its clean lines with the pushers almost leveled to the body. This makes them all the more durable and allows them take super-beatings without any of its appendages coming off. I don’t mean those with buttons jutting out do either, but then again, they might get tangled in the fine threads of your shawl or stole. At least, it won’t tug a thread out too long.

The little digital window might attract a lot of people. It displays a ton of info (World Time in 29 Time Zones, 1/1-Second Stopwatch, a Countdown Timer, 5 Daily Alarms (With 1 Snooze Alarm), a Full Auto-Calendar To Year 2039 and 12/24-Hour format) without a prolonged learning curve to bore you and make you leave things halfway. But cut all that – if you really want it, go for its dial and lume style! The LED (at the bottom of the dial) emits UV rays that make the paint on the dial, markers and hands glow mysteriously in varied colors. It’s both fun and useful.

That said, it’s full Pop Art! The large and overlapping numerals say it very well; so does the hands not conforming to set standards and the little heart instead of the 2’0 clock marker. I’d buy one (the black version, I mean to say) if it had a skull or rocket ship instead of that and that’s perhaps the only reason I won’t want it as my daily-use watch. Rest, everything is cool.