Horological tinkerers aside, even knobs had it defended; such is its entertaining absurdity! 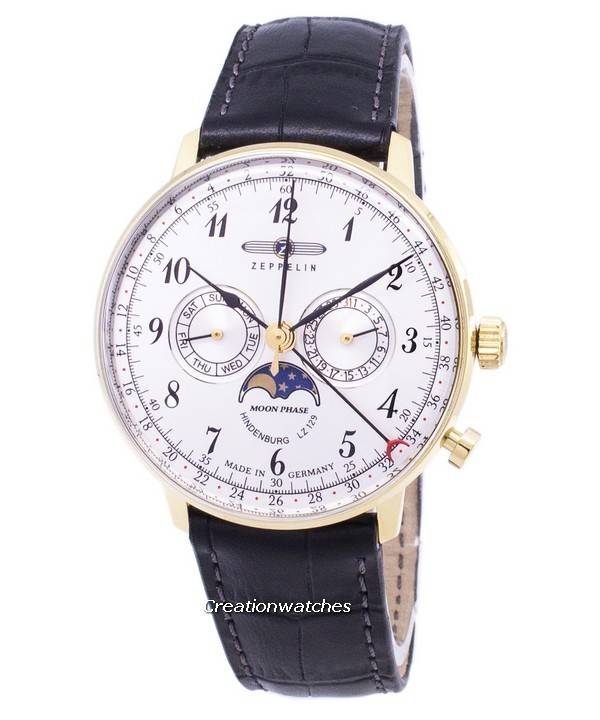 The moon phase complication has attracted many a debate over the years. Despite appearing out of place on a limited number of models, its historical and aesthetic appeal overrules its functional aspects. A complication that’s oddly appealing; to some, there’s the Moon Phase and then there’s everything else.

The moon phase has an enormous number of variations and not all of them are good. It is a rotating disc alright that illustrates the illuminated portion of the moon as we see it from the Earth, but not all go according to the 29.53 days cycle. The standard 59-toothed moon phase discs – expect them to be off by a day every couple of years; or, versions that would fluctuate by a day once every 100 years or more. For the most accurate ones – especially if you like them combined with other astronomical complications – even several king’s ransoms taken together would seem a trifle; good examples are the Moonstruck (Ulysse Nardin) and the Terraluna (Lange & Söhne). 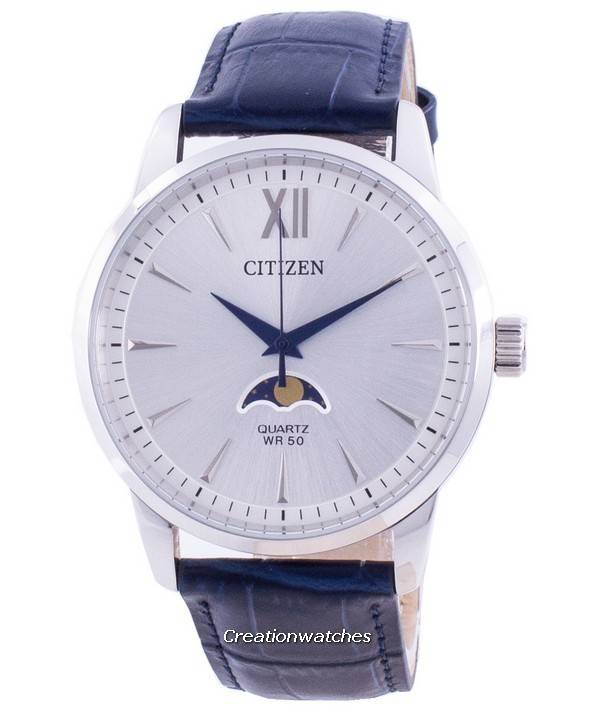 Decent, laudable moon phase watches are not a rarity, though. With time, you’ll slowly uncover a veritable minefield of opportunities to spend and get back equal – if not more – value for money, which you’ll certainly not regret buying even after you learn more about watches. A rather lengthy process; it can be cut short with the following five choices.

Do you need the moon phase?

Whether it’s just your interest to it or you need it professionally, a moon-phase complication is a pretty add on that sets your watch apart from the rest. For professional use, though; go for a digital or an anadigi; to complement your evening suit, there’s quite nothing like a fully analog, moon phase watch.

Leave a reply stating your thoughts about the Moon Phase. We’d love to hear!