On contexts of accuracy 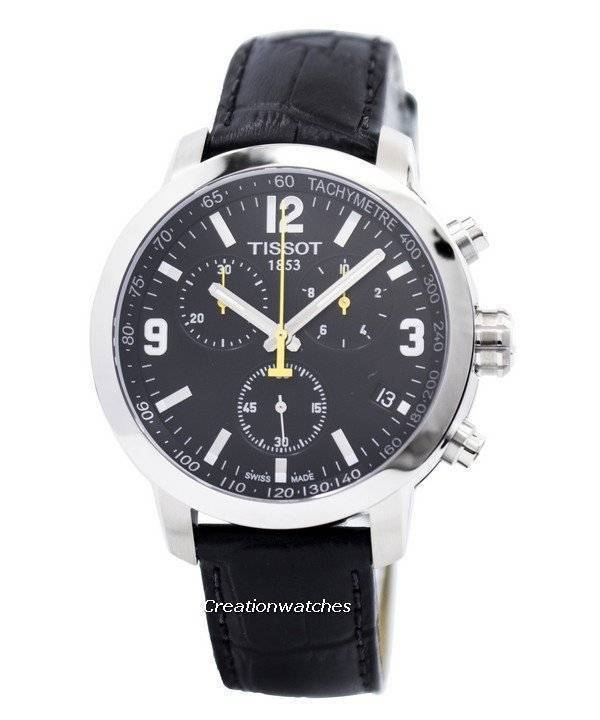 Quartz movements are typically more accurate than their mechanical brethren, but accuracy and precision; then again, are not exactly the same things. Precision is not lagging or going beyond the +X number of seconds within a given timeframe and that does not mean the variation will be consistent for each day. While sticking to this is quite tough for mechanical movements (except for tourbillons) on a day to day basis (since a performance distortion of 1/1000th percent turns a standard mechanical movement run slower/faster by one second a day); the actual variations often cancel each other out on the long run, making the mechanical movements precision pieces over long run. Whereas for quartz, the day-to-day performance is much more consistent for it is affected chiefly by temperature changes and may gain or lag up to 0.5 seconds a day (higher accuracy); while this doesn’t sound much, over a year, it may gain or lose up to full 3 minutes!

ETA, though a large-sized player in the mechanical market; is best known for its quartz movements and since it holds a monopoly, very strict QC measures are associated with it. But the fun part is: Even a cheap quartz movement exceeds the 99.99% accuracy that a COSC certification requires for a mechanical chronometer, so the COSC authoritative body created a separate series of tests and standards to certify quartz movements that match up to the chronometer grade. The most important criterion is exhibiting a mean daily rate of +0.2 seconds a day, which the superior ETA quartz movements easily qualify to. However, Quartz Chronometers appeal to niche market of super-high-accuracy wristwatch enthusiasts.

But what is a Superlative Chronometer?

It is a trademark of Rolex – a mere marketing angle that sounds more distinguished – and has nothing to do with the category as a whole.

It’s not that you jump straightaway to Quartz chronometers and frankly speaking, you need to be compulsively obsessed with accuracy to shell out the big buck, especially when you can easily do without one. To get very close to the certified ETA-s, you can try out the calibers  805.112, 955.112 and the 955.132 respectively. Or, if you are tad inclined to complications, the ETA Calibers G10.211 and G10.212 would be a good choice! 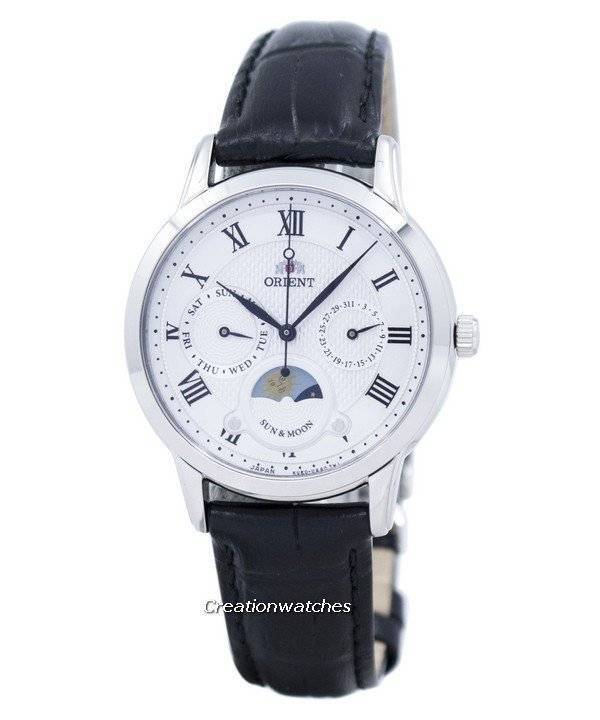 Do keep in mind that we, so far, discussed just the analog quartz movement and not the ana/digi types (for example Caliber E49.301). Those belong to a whole different chapter altogether and requires stepping up to appreciate them fully! To start with, you can always rely upon the Caliber HS911, the Caliber KUE00 and the Caliber RMD00 from Orient, a brand that spends more on watches than on marketing.