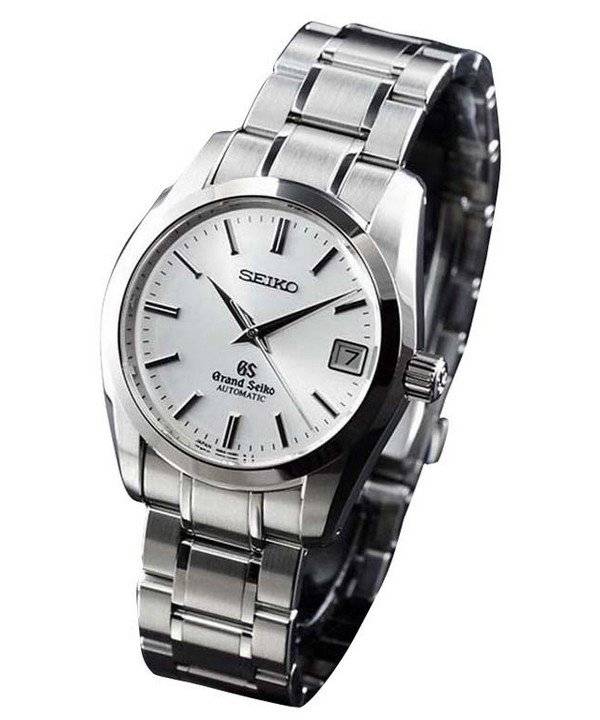 When it’s about picking out the single most inconsistent but truly luxury watch sub-brand, it’s the strong opinions that conclude the topic. While not entirely obsessed, I’m sure that Gonzo is fascinated with Grand Seiko. “ – Some among others will always hold a doubt on it equating the GS with Swiss and German variations of luxury but the master GS watchmakers don’t mind that.”

But that doesn’t really answer the question. Why Grand Seiko? And the reasons behind the real appreciation! A huge number of other watch collectors also love the GS. Their considering factors are often different but a few of them match. Its history, its movements and its craftsmanship are the common deciding factors in all GS freaks!

While it’s not compulsory to mug up Seiko’s past if you’re to wear one, knowing something that you use always helps to use it with respect and love. That makes for something that lasts and stays pristine. 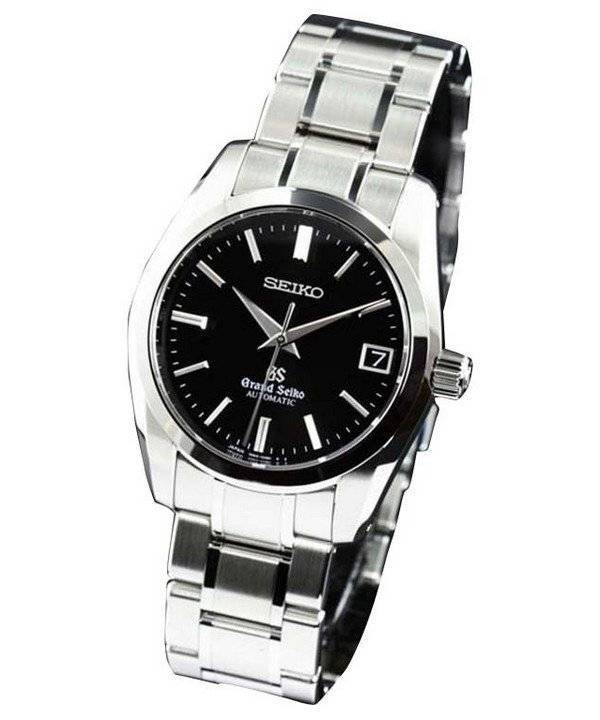 This so-called newcomer in the luxury watch world created as much controversy all the way back in 1960 as it is raising today. Seiko was not a major player those days within the luxury sector despite their successes and awards. They were trying hard to get a prominent and permanent position in the high-end watch market. Seiko appointed Suwa – one of their major divisions – to produce the first GS. The original model didn’t take much time towards becoming one of the absolute best wristwatch lines that are today available worldwide. At that time, GS was just a model.

The Grand Seiko was immensely successful. So much that it warranted an expansion! The later models added and introduced newer features, movements and materials; now it’s a complete collection on its own!

Seiko ranked 144 in the Neuchatel wristwatch movement and chronometer testing in 1964. The Neuchatel observatory rated watches and ranked them accordingly, making it possible to see who made the most accurate pieces. It was a mediocre score, so they came up within the top ten by 1967. They advanced largely in high-frequency calibres but the next year, the Neuchatel chronometer trials were abruptly put to an end. It made Seiko go for the Geneva competition and achieved its mission to come up within the top 5 most accurate mechanical wristwatch movements in the world. 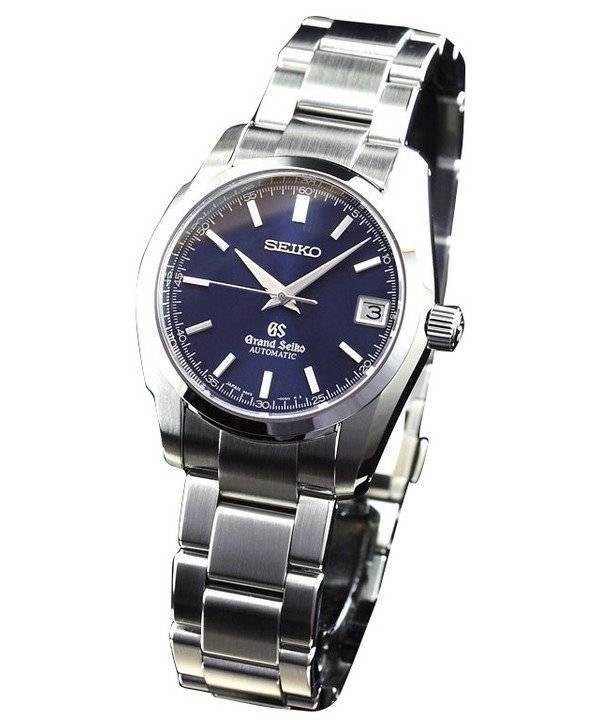 GS could compete with anyone. This surely makes for one of the confidence-factors. The next one is tradition; it plays a crucial part behind GS becoming a phenomenon today.

Tradition shows both in the movement and in design. But any day – to be fair – accuracy wins (now, don’t start pitting quartz against mechanicals) and it’s the same factor that makes the GS a darling. Potential accuracy ratings show the worst Grand Seiko better timed than the majority of other big names out there. For lovers of convenience, this one fits.

Note: There’s lot more things that Gonzo went about but to hear the long story, you gotta wait a bit.