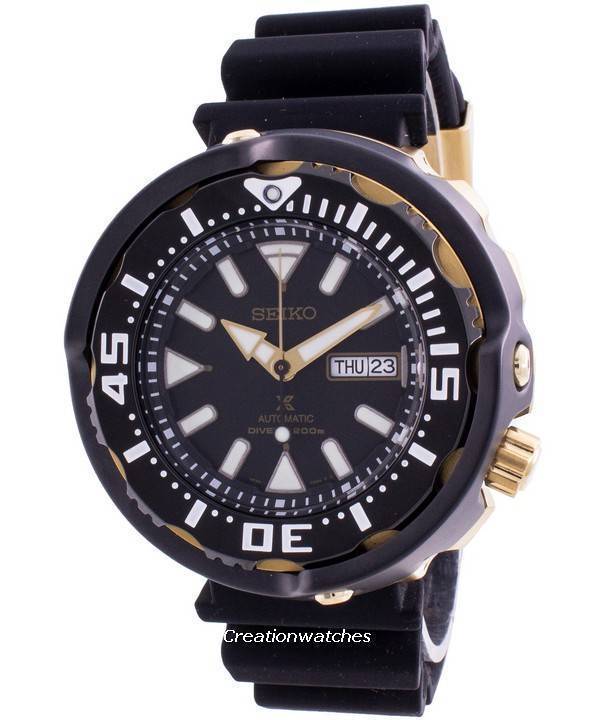 This is going to be a long one. With something as colossal as Seiko, it can’t be otherwise. That’s a whole hundred years of innovations and developments we are talking about! Certainly requires more space than usual, for all of them still serve the purpose, counting as reliable power houses, making a verdict really, really hard – if not impossible – to come by. 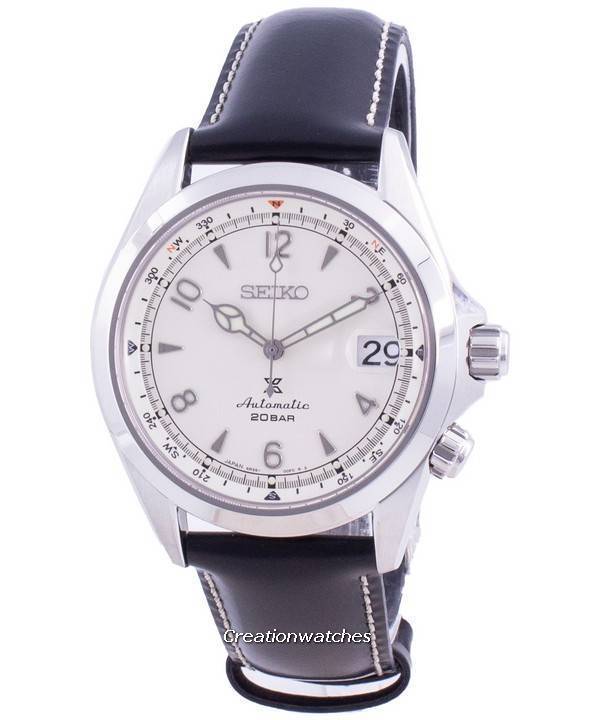 The wonder of it all!

At the very first thought, they all seem to be like an everyday offering compared with many other higher-priced calibers meant for special occasions, but in reality, a lot of other factors come to play. You need to consider both – watches made for adventures and the stylish pieces full of charm – in any of their versions. But then again, they all will cover vast ranges of styles and those really handsome (some brutally) contestants are going to unleash the impulsive demon inside you! So maybe, it will be the best to just go with what you like! Honestly, you can’t go wrong by choosing any of the Seiko calibers.

Treasured and exalted: From the beginning

We all know about Kintaro Hattori and his endeavor. Else, here’s a short read. The first wristwatch from Japan showed up in 1913 and soon, the Seiko quality was competing with the Swiss. Fifty four years later, Seiko designed the everlasting watch and created more or less 600 prototypes of the same. 30 years went by after that before Seiko could showcase their famous Spring Drive, striking a very big difference among mechanical watches. The accuracy of the Spring Drive went to a whole new level along with its durability, enabling it to find place within hardcore tool watches like the Seiko Prospex LX Spring Drive Professional. There’s also a black PVD variant to it. 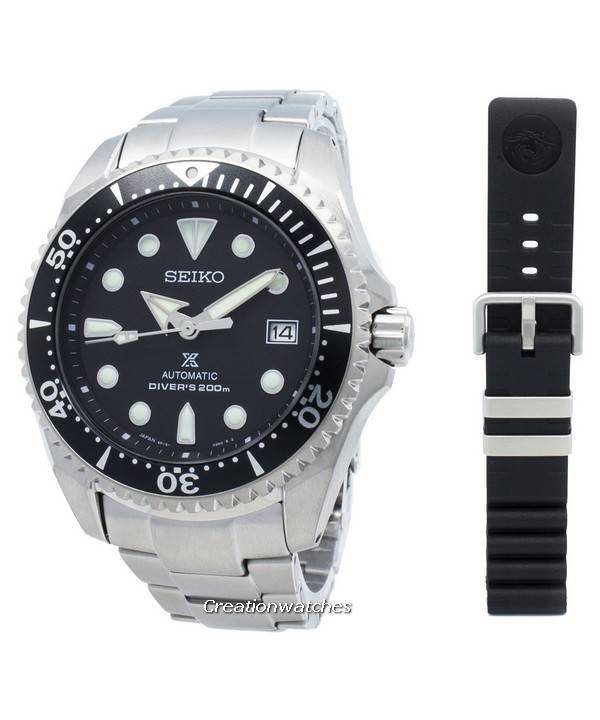 Spring Drive aside, there are a few old calibers that Seiko takes pride in. They continue to upgrade and resurrect them besides developing newer ones. We will run short discourses about some of the top ones among them (e.g. 6R15, a prized caliber, embraced by the Seiko Presage Automatic and the Seiko Prospex Diver alike) but before that! It is important that we first break down what exactly a caliber means and why it is held so important. This is strictly for them who are less familiar with the term.

Calibers are typically named with model number; often followed by a design number (e.g. Caliber 6R15-02T0; you’ll find it in this Limited Edition Seiko Prospex Diver) but for Seiko, with so many calibers marking its history, we will touch just a few for now. These are like key frames if it had been an animated sequence of affordable Seiko calibers. For the Spring Drive, go here. For other higher-end calibers, wait till the next episode of the series.

Points where they differ