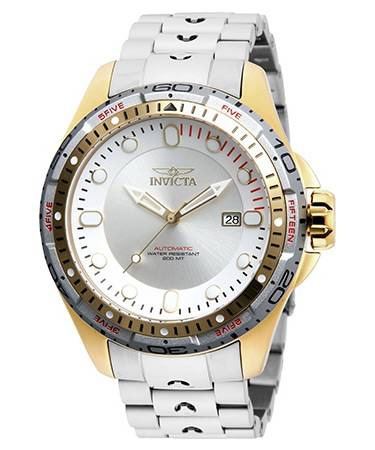 Who tells the truth?

Almost three decades back, Extreme came out with one of their finest – according to their own ratings – which most their fans and critics that time didn’t quite agree with. Their opinions differed from each other and were very different to that of the band. So III Sides to Every Story lived up to its name.

QED: ‘How good are Invicta watches?’- is one of those questions, an answer to which depends upon who you ask.

There’s no definitive answer to it. Only a person (who should possess some knowledge about watches) initiated to the brand for the first time will have the most unbiased opinion. Looking through multiple viewpoints, only a seasoned first-timer will be able to best explain till what extents those points hold good. Or, true.

It might grow very lengthy explaining them with all literary ornamentation and adornments; we’ll avoid verbiage as much as possible and will keep things short and simple. It might sound rude at times; please excuse us for that in advance. 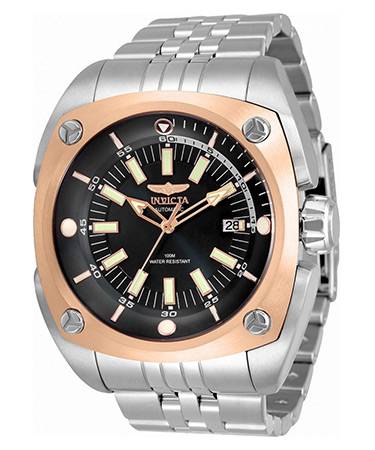 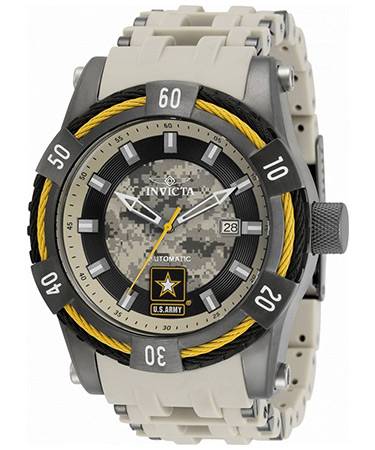 Or the Flame-Fusion crystal, which is a sapphire cap put atop a mineral crystal. The crystal is grown applying Verneuil technique and flame-fusion is its pet name. Synthetic gemstones are also manufactured this way till now, since late 1883. Its inventor is Auguste Verneuil, a French chemist.

But well, their movements are genuine, though not anything great. They use standard Seiko/TMI (NH25, 35, auto-chronos etc.), Miyota 8215 and STBL-005JS movements for their inexpensive autos; Ronda, ETA and Sellita for those priced higher. Some models like the Bolt Zeus and Speedway tuck the Dubois Depraz mechanical movement in while some tuck in the Valjoux.

As for the quartz movements; they include reasonably priced Japanese and Swiss movements (including Swiss parts and Swiss-Made).So yeah; three or four of different styles should suffice.” 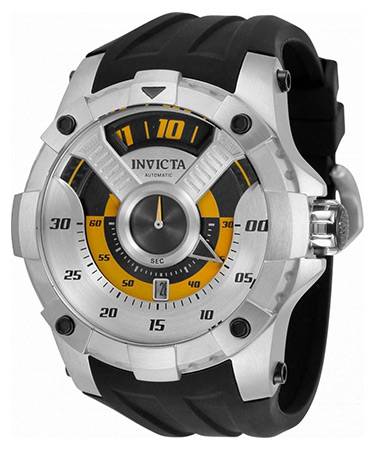 Those who gave their verdicts earlier are not the average consumers, unaware of value in a watch. An average consumer would buy a watch to use for maybe, for the next 5 or 6 years? It’s them, my friend, where the commercial success is at!

In his/her eyes, Invicta watches are: “A great choice for their price vs. features ratio which is sometimes equal to watches priced way higher!”

The Swiss-Made, mechanical Invicta watches aside, quartz tool pieces like the Sea Hunter Chronograph Diver and the SHAQ are very much worth purchasing. At Creation Watches, they come even cheaper!

One thought on “How good are Invicta watches?”