Everyone wants a watch that works. A moderately large number of users know how they work; few like to know how they work. The majority goes walking the plank vastly uninformed. Now, no one says it’s a norm of watch-wearing to know the details of the mechanism inside; however, a personal preference is knowing about what’s going on inside and how it is rated in the long run. That’s quite helpful towards a wise selection. A good-looking (and just good-looking) timepiece does not make everything in watch-craft. Just like luxury alone doesn’t make a good car. The engine matters and also where that engine was made. 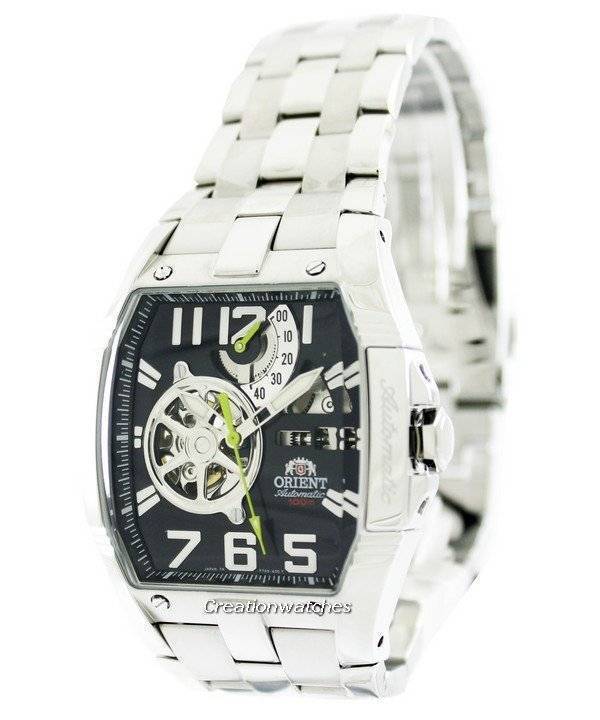 Several countries specialize in making watch movements. Switzerland and Japan comes first, then Germany, England and France … also US! Traditional routes always lead to the Swiss path; a standard for quality, for mechanical movements. Now the Swiss are also catching up with quartz and Japs with the Swiss…to some extent, Japan beats Swiss in certain aspects. However, due to scarcity of space and time, we shall confine the discussion between Swiss and Jap movements. The rest shall be covered at some other time.

One magnum exemplum of Jap superiority is the movements from Orient. Sure, Japan also makes Miyota and it is much closer (in terms of popularity) to the Swiss ETA than any of Orient’s. We’ll pull it into the discussion but all in good time.

ETA is from the Swatch Group and is found in almost all luxury watches capable of breaking your bank. Few watch companies now produce their own movements, so ETA is their saviour. Breitling or Omega, Tag Heuer or IWC – many of these popular and pricey products got ETA running inside. But Orient, nowhere near their price horizons, showcases own movements. But the astonishing part is: School of Horology found Orient Caliber 46943 (the most popular Orient movement) a worthy competitor to the ETA 2892.a2, which is the most popular among ETA movements. 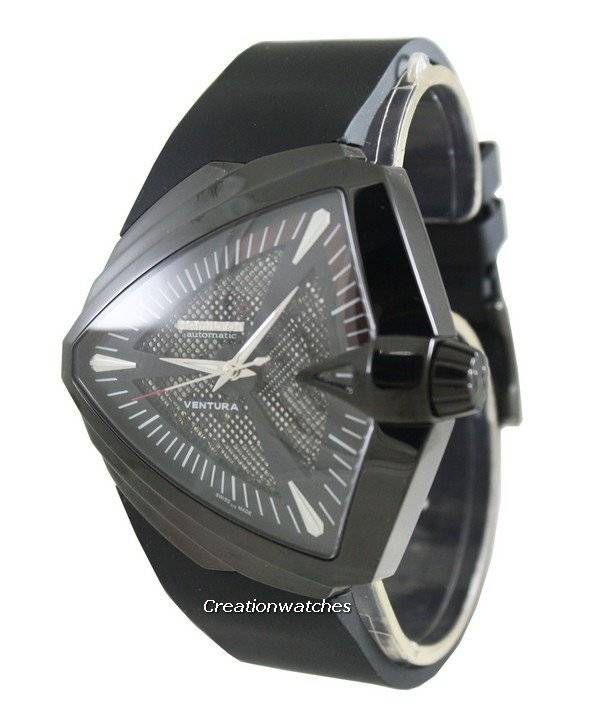 Upon comparison, Orient was found to possess a greater capability to wind; it requires less movement and its efficiency is due to its straightforward design. Less frill, use of fewer parts…well, that’s the secret behind Orient’s higher powers.

But Orient also makes more expensive movements with higher levels of complexity; perhaps we should compare one of them to the ETA. No worries, but some parts just don’t change, which are the in-house production, hand assembling, exclusive only for the brand and highly efficient! 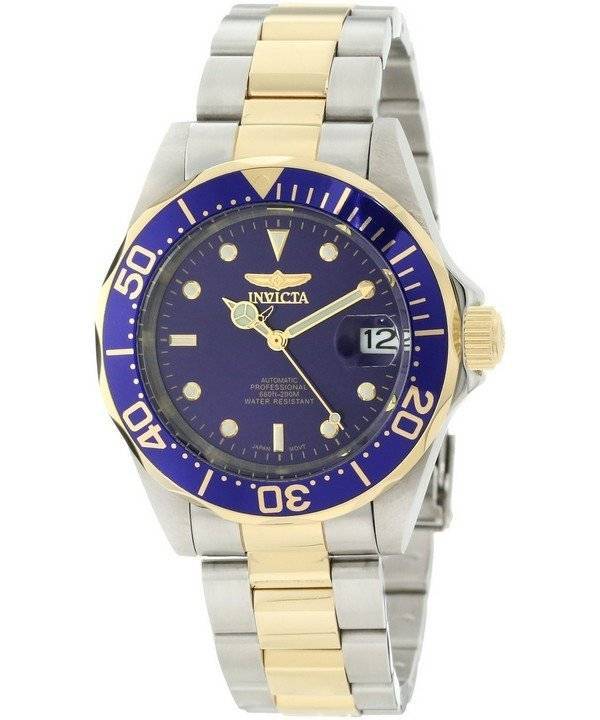 Comparing the Orient to Miyota, well, you can put the same stigma the ETA alike; they too found way into too many watches. That includes Citizen and Invicta, brands with impeccable standards for durability and accuracy. Its 8215 movement holds the same platform as the other two, but with a flaw. It is use and throw, kind of; due to its single main bridge construction. With Orient, there are two, which says: Miyota is as good as long as it lasts! It is non-serviceable, most of the times. With Orient, they are serviceable even after it passes on as an heirloom.