Changes and the Man

There has been very little change detected in men’s fashion during the entire of the nineteenth century (1800-1899), irrespective of Europe or America. This doesn’t, however; apply to women’s fashion of the era. Here, we only take account of the changes that occurred with the decades; from the Regency dandyism of Beau Brummell to the elegant, 3-piece late-Victorian suits, shaped by great prosperity and technical advancements.

It was a slow, subtle evolution, but nevertheless, significant! Every step taken got us closer to the men’s fashion we witness in these modern times. 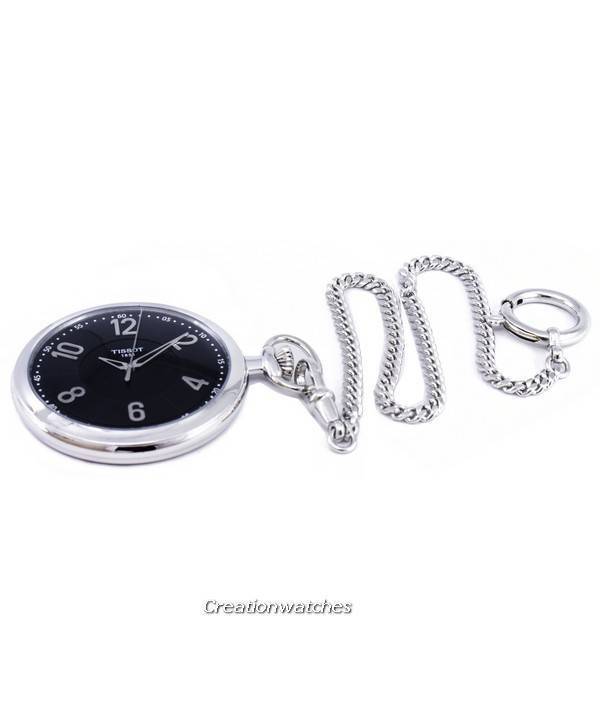 A quick rundown on the fashion trends

Modern watches that would go with such outfit are: Tissot Petite Infirmiere, Savonnette Mechanical, Lepine. 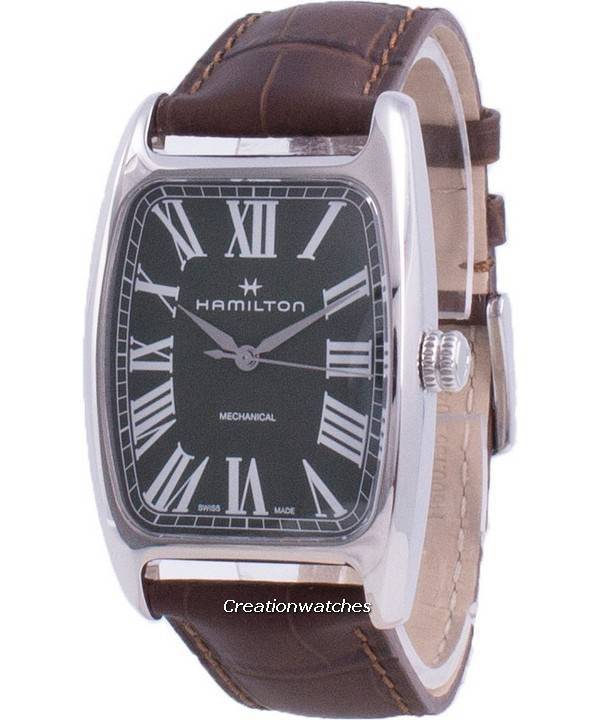 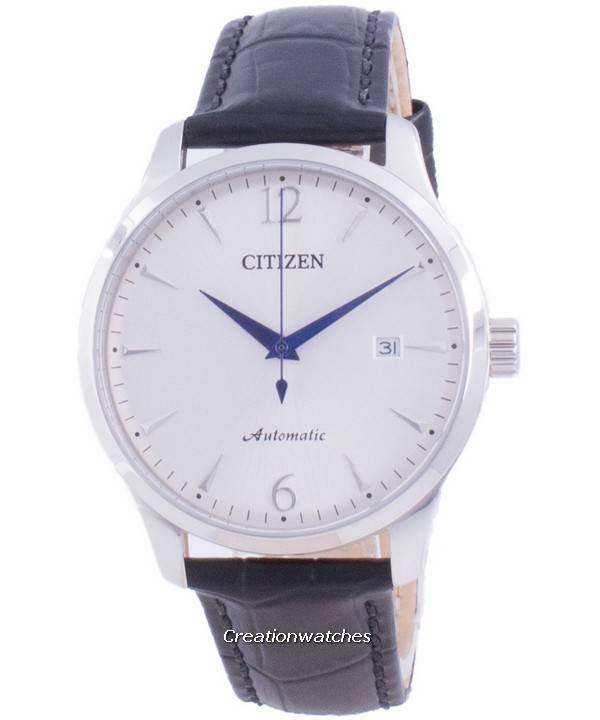 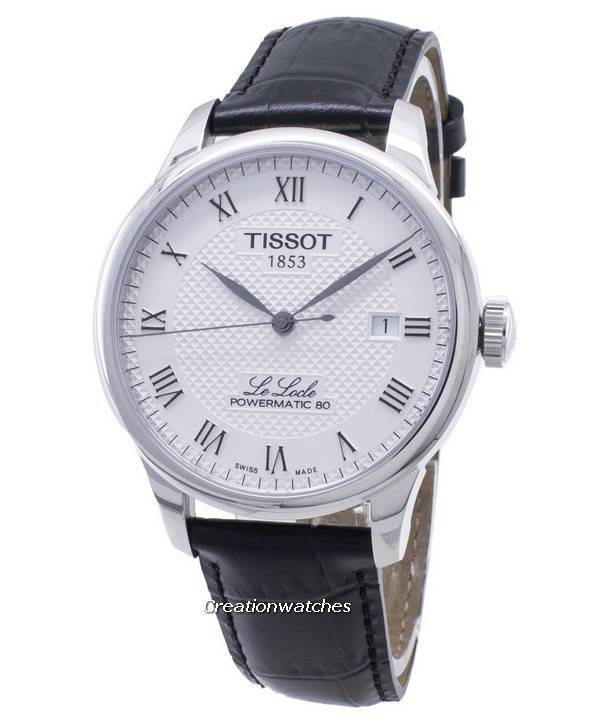 We hope the above overview offered plenty idea about what you should opt for if going for period dressing. You may go here to get some more info. Drop a reply as well to let us know what else should make way to the list.