It might sound nothing impressive about Citizen devising a mechanical movement and a few variations of it and using it in some of their models; many do that. But are you even aware of the same movements going into some of the most sought-after models from other brands including some of the Swiss and German? Reality check – it’s time to give Citizen their due credits. 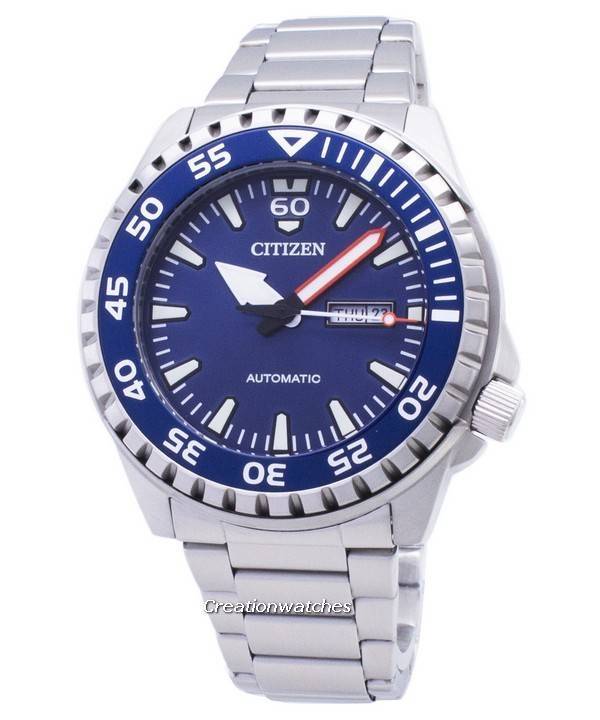 82XX: The designations, laudability and similarities

To detect that, you need to move the rotor out of the way. Beneath the rotor is a very neat movement, held by just three screws. The power train bridge holds the power train mechanism as well as the automatic winding mechanism, which requires the power train mechanism to be taken down before the auto-ratchet wheel of the winding mechanism can be replaced. The point is – the bridge can be taken out and put back without a sweat! Requires less time, less effort and less money if the winding mechanism, somehow, is hit. Which is highly unlikely; the straightforward, simple designs create very efficient mechanisms. It makes the power train bridge a robust one and a single-piece component; with a bearing of 14 miniature steel balls without spacers in between. It’s an optimized layout that is carefully thought of, without any unused space. At the crown-down position, the pallet fork is in a perfect equilibrium (there’s a common axis for the three centers; of the balance wheel, the pallet fork and the escape wheel), thus almost eliminating any positional beat errors. The barrel stores power worth a full 45 hours, setting an example for smart engineering.

A quick way to detect if someone is wearing a caliber 82XX Citizen watch is detecting its unique calendar font; to be dead sure; check for the swan lever (advances the calendar wheels) and the nessy lever (behaves like a spring to the swan lever) within the calendar mechanism. They are easy to detect, being shaped like the animals they are named after. 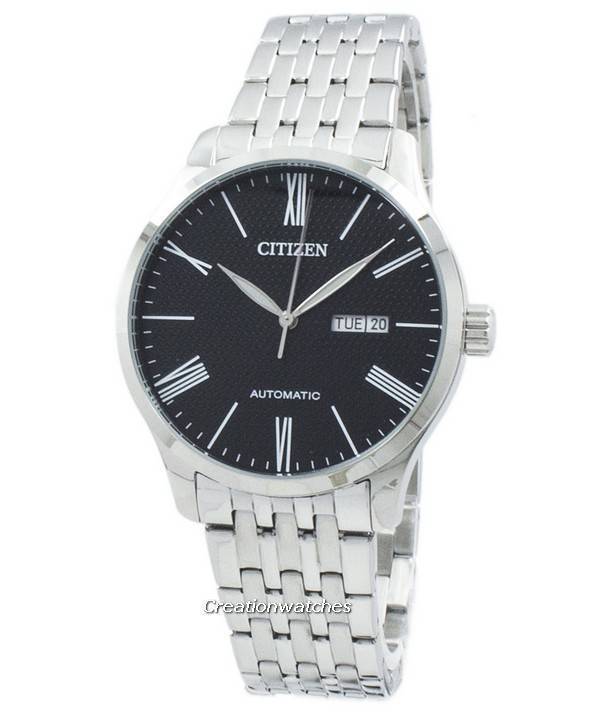 The swan-like shape of the manual advancer (for calendar wheels) is actuated by the dual-tabbed clutch wheel rocking the advancer lever upon turning. The nessy lever is on the left; a spring-like mechanism that repositions the Swan lever to its resting position and clears the way of the teeth of the calendar wheels.

But surprise still waits! The tension spring (for the floating seconds-pinion) and the barrel arbor pivot in the movements – as noticed – are devoid of any indication for wear and tear; even after many years of continuous functioning. This specific hole, otherwise; would bind the barrel’s wheel against the bridge and the main plate, affecting performance greatly. This is where the 82XX series beats all; other designs gradually fail due to the wear.

There’s more to the 8200 and its cousins but today, we stop here. We will surely cover the rest of the praiseworthy points of the 82XX, which we will cover in the next one. That will include the balance assembly and the Parashock system.