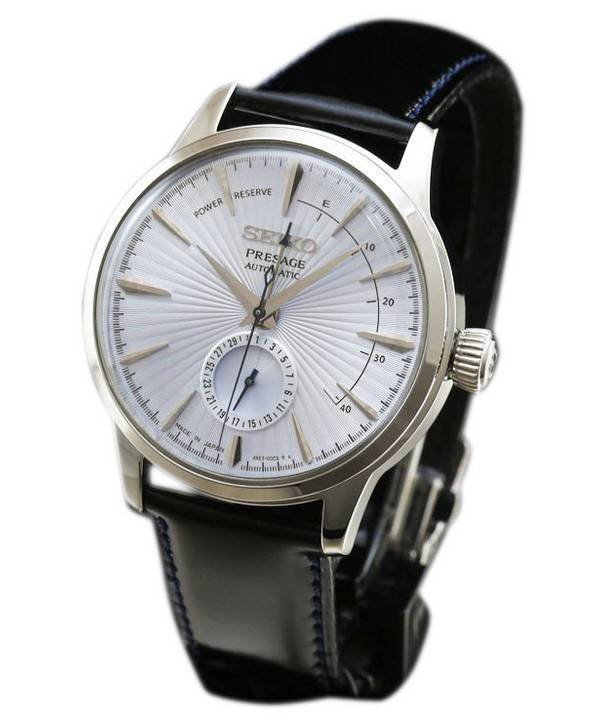 Barring a handful, today’s world is full of people who are unwilling to appreciate the mechanism inside a watch; instead, it is the ornate works with crystals and jewels put into the cases and on the dials that grab their attention. Sometimes, they do appreciate masterful craftsmanship like lacquer painting and layered metal construction; however, these are the same people who have been noticed to appreciate the Seiko Lord or the Presage series despite their zero knowledge base about the technical excellence and philosophy that goes into the creation of these timepieces. They are no less striking than the unusual Shakudo dial from Blancpain, but the fun part is, despite its Swiss origin, Blancpain opted for the Japanese art form to create something really spectacular for watch lovers worldwide. Shakudo is Japan’s own invention of mixing gold and copper layered with patina – a fine coating of oxide on the surface of a metal. Does that prove Japanese supremacy over the Swiss? Not quite, but it surely places the two on the same platform. It’s not the platform of rivalry like earlier but a platform of appreciation and camaraderie. For, the Swiss finally have come to realize if two powers of equal intensity work together towards one common goal, greater heights can be achieved. 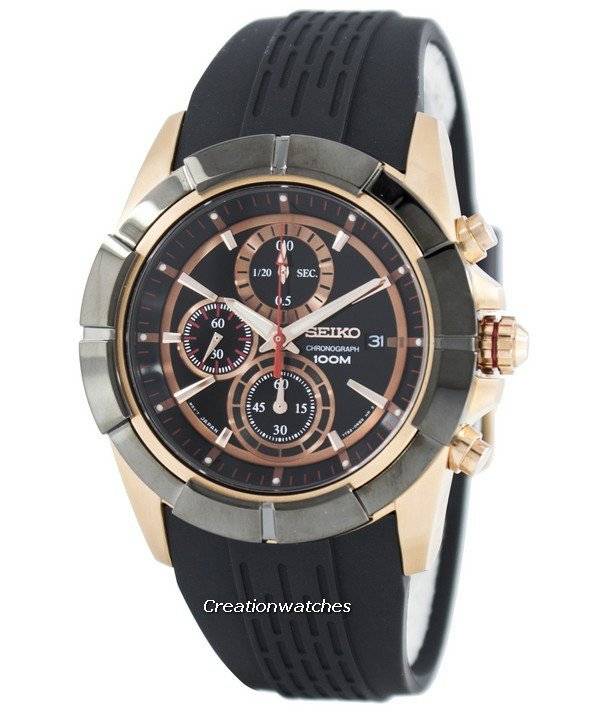 Accepting the fact that the Japanese quartz technology almost annihilated the Swiss mechanical watch industry back in the ‘70s and ‘80s, resulting in the termination of job for around 60,000 Swiss watchmakers, today; Japan has also opened the gates to the Swiss brands, with several high-profile watch boutiques now present in and around Tokyo, a large number of which came into existence in the current year. Japan is emerging as a mature market with room to grow!

The ownership of the boutiques belongs as much to bigger names such as Swatch as they belong to indie-Swiss watchmakers like Philippe Dufour; with other brands like Bulgari, Richard Mille and Rolex flaunting their own. Now, that’s how greater chemistry works.

The increasingly cozy relationship shares a common base, though; the Swiss have found – arguably – their most formidable buyers to be the Chinese, who prefer travelling to their nearby country instead of a faraway land like Europe. It makes the market both interesting and demanding. It has forced the Swiss to go for technically more complex watches, since the Japanese love technical details and closely followed by the Chinese. It is a sound proof of what the Japanese and Chinese watch collector communities tick. 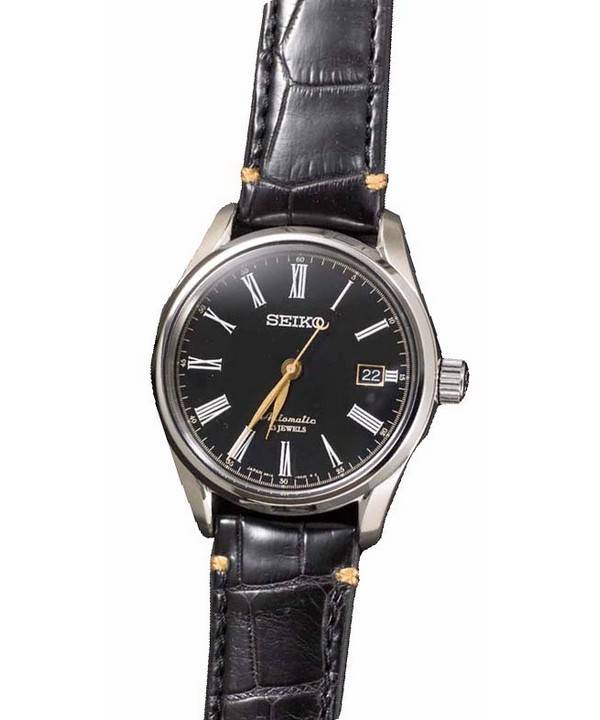 But there is a separate segment present as well; the one that belongs to French horologers like François-Paul Journe. The name is of special significance to those with eyes for limited-edition timepieces, for the Japanese and Chinese, both know what always creates a buzz.