All right, people! Gonzo finally gave way to his late afternoon nap and here I am to wrap up the unfinished business on Bulova. It didn’t become possible last week due to some family obligations I had to attend to, but let’s shun that aside and see what else glorifies the brand instead. 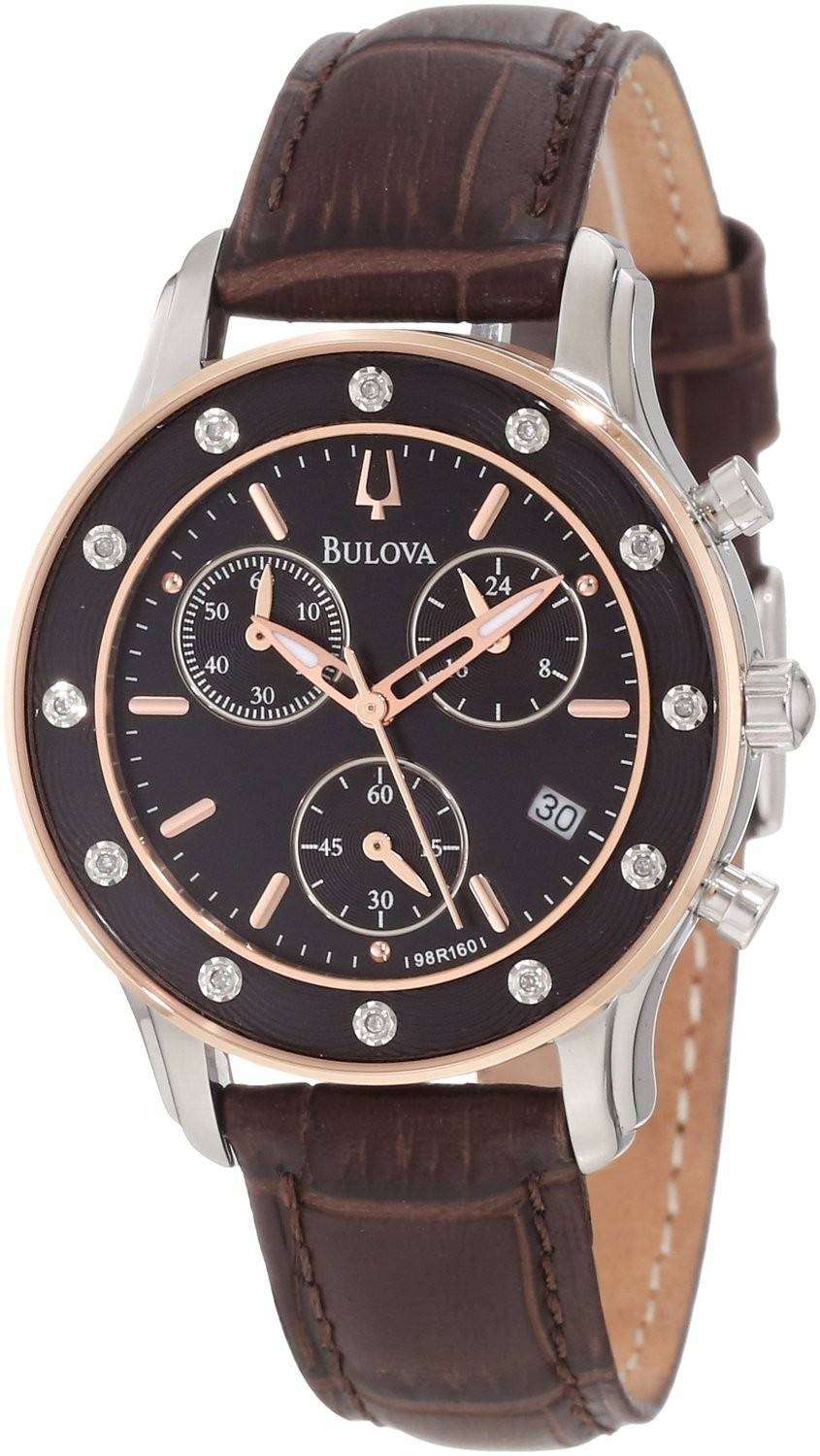 The Loews Corporation bought off Bulova in 1979 and then Citizen, in 2008. Whether Citizen got interested in Bulova due to 10th April was marked the Bulova Day or not is still a matter to debate, but it’s for certain they found the 125 years of history (then) interesting and more than that, dependable.

Going back to the Accutron again, it was in 2010 when the world saw the comeback of the Bulova Accutron, almost half a century later. This time, they released only a few limited editions with exhibition cases (the Spaceview) while getting started on a new project – the Precisionist.

The Precisionist stands as the most precise of watches and despite a quartz movement, features a sweeping seconds-hand. The mechanicals, bangles, diamonds, the Marine Star, Adventurer, Dress and Speciality collections, the Swiss-made Accutron and the Caravelle are brand Bulova’s other range of products.

However, it’s Accutron that rules the roost following the Precisionist and is further sub-divided into Kirkwood, Curacao, Eagle Point, Gemini, Corvara, Stratford Masella, Amerigo, Mirador, Exeter and Saleya. Some of these are affordable to most of us all, while others might want the majority pay through their nose. For Caravelle, there are the Basic, Diamond, Sport, Crystal, Expansion, Bracelet and Strap collections – but hey, we really did miss out on the Accutron II! This is a Bulova even Gonzo would go ga-ga upon!

Last year (2014) the Accutron II saw daylights but let me not explain it within the historic context of the Accutron. In modern context, it’s still bit complicated and the Accutron II Alpha was presented in Baselworld to honor the iconic Spaceview and was given the Precisionist movement; not the previous thick one but a much slimmer version. This slimness defines the Accutron II sub-label; also, the Precisionist movement was also bit different this time. Or, you might call it less accurate than the previously larger Precisionist watches with a reduced movement size and smaller batteries. However, compared to other quartz watch movements, they are way higher in accuracy – 262,144 Hz – about +5 seconds per month.

But well, you can still have that sweeping seconds hand and the Accutron II goes easily where wearing a mechanical watch is a norm or a part of some dress code. To keep up with the idea, the design is a classic one; let it be the Surveyor or just another model from the series.