The early days of watch collecting as a hobbyist – that could be anyone of you into this horological affair – must remember the too many mistakes committed while pairing up a watch and its strap. Those made a considerable amount of money go down the drains. Call it too much of a wishful thinking or an overactive yet inadequate fragment of imagination – those pairing blunders did open up a vast world of the other half that’s similarly important in determining the appearance of the watch. 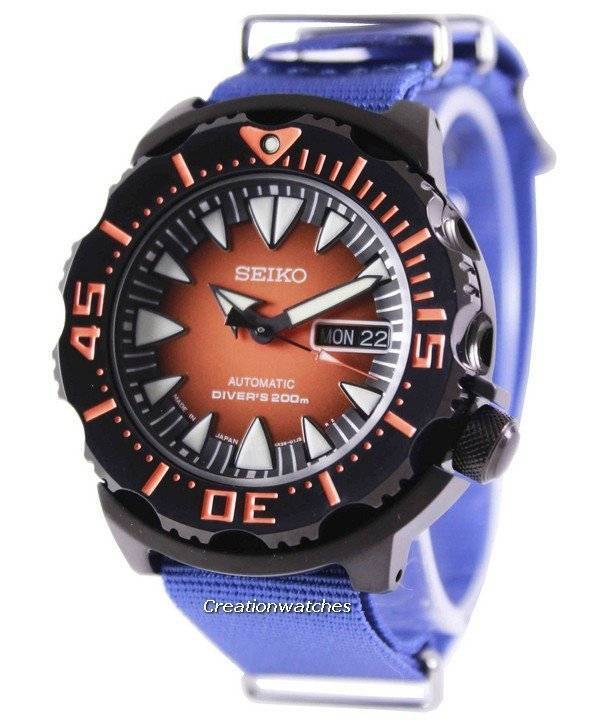 Finding a proper strap is quite an ordeal for the novice; a bigger one for the experienced. The collections are broad and diverse, which again extends greatly the possibilities of a proper combination. What’s available to you – as an observer – is often more visible but investing in a large assortment of straps needs you to be careful. Truly, they make a comparatively small collection of watches appear truly enormous, but by their very individual natures, their individual prices are commanded. Still, it is way down below the cost of an entire, new watch.

Even if it’s a new watch that you are buying, straps give you the freedom for customisations.  A humungous amount prevails and some of them are here; a meagre section of originals. You won’t be able to relate every fascinating strap history to them, but they got stories in common. 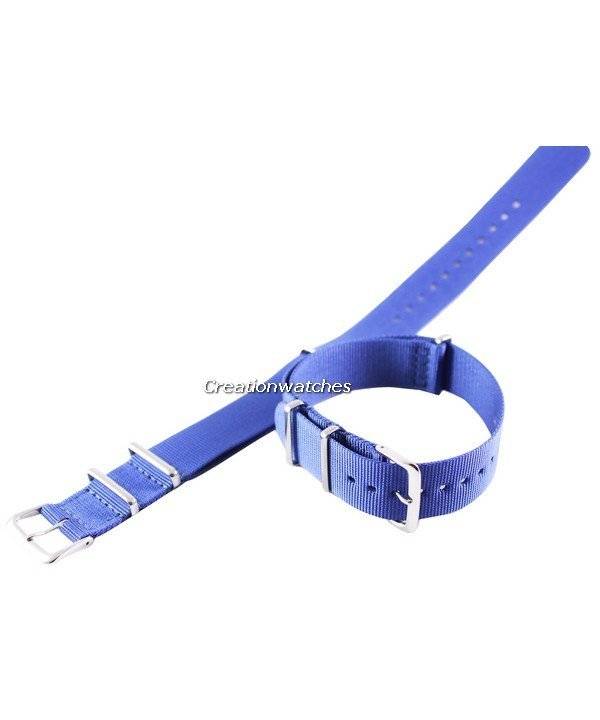 Say, the NATO Strap! British Army soldiers got a strap named G10 issued to them in the 1970s, which eventually, became the NATO. It’s a title taken from the form for requisition but the NATO’s ancestors (of similar styles) trace back to WWII. It was popular with the military and over time, its appreciation grew for its numerous features and abilities. At the end of the Cold War, G10 got available in military surplus shops all over US for civilians. These came with a unique NATO Surplus Number. Today’s NATO straps sprung to popularity taking this advantage – the surge (or splurge) in popularity. They will remain popular for decades to come. 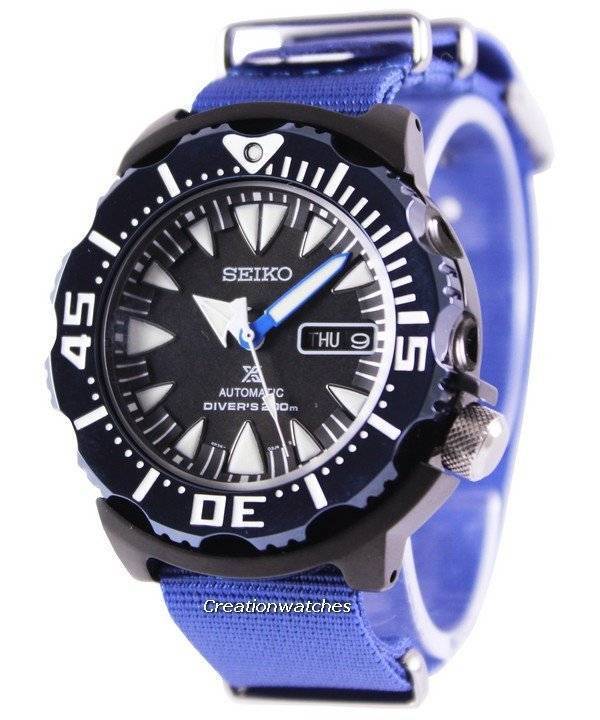 Reasons are many. Firstly – the ease of changing.  NATO straps are single-piece constructions, unlike other straps composed of two separate pieces. You need removing the spring bars (between lugs) to put them in. Whereas with a NATO, you simply pass it through the gap! It will be woven underneath the spring bars. No time-consuming removal and fitting-back procedures.

You will find the Daniel Wellington watches sporting the NATO-styled straps the most. Then there are Military and Pilot watches that look far better with the NATO. These are on other different types of straps; we’ll talk about them later. 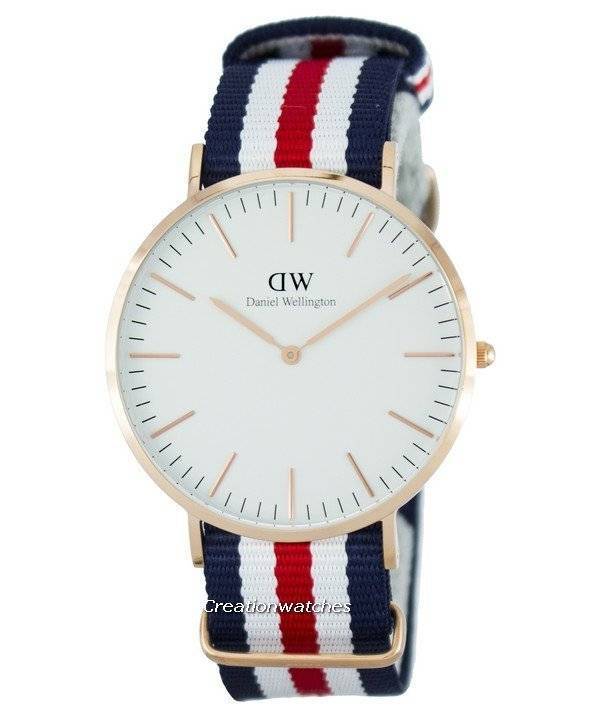 Plus, NATO has a distinct advantage over others. Even if a spring bar snaps, it will cling to your wrist nevertheless.  But with military watches, that almost never happens. Grenade or shell blasts are quite uncommon in a busy, metropolitan life.