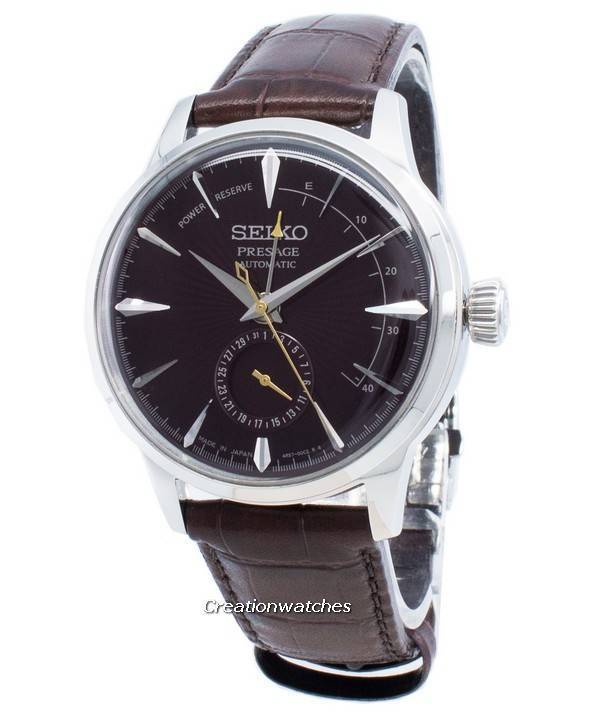 This is way more difficult a subject to be argued; yes, argue – for there is no straight-forward answer to it though it is, apparently. Some will argue with me and some against me but to cut down a little bit on either, I’ll hold models and years of manufacture as the sole determinants, with a little bit of luck alongside. Just like with anything else. Here, especially because both are large corporations; both got histories of quality and affordable watches.

Seiko is famous for their mechanical ranges but mechanicals can’t be as accurate as quartz. But as mechanical watches, Seiko is the most affordable among the innovative, including the Swiss, German, French Italian and the English.

Citizen has an incredible production quality today and their fit and finish are way higher than what should have been at that price category. Yes, even compared to some of the Swiss! Maybe, that’s because they kept their Swiss/Japanese connection over decades. Here’s a quick lowdown for them who, so far, thought Citizen to be an entirely Japanese entity.

Citizen builds only three kinds of watches (mechanicals, quartzes and light-powered) and they build them very well. Seiko does that too, but over a greater range; the extras are Kinetic and Spring Drive.

Now, I hear many shouts – “Is there a Grand Citizen like there is Grand Seiko? 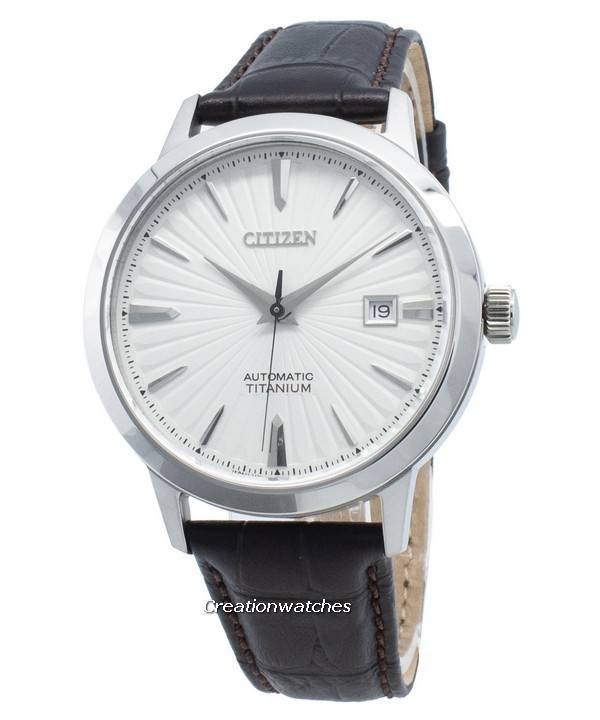 No, not quite; unless you heard about Campanola. They embody the beauty of space and reflect the movements of the heavenly bodies, as if capturing the Universe in a microcosm. They comprise intricately layered clockwork, providing the watch face with architectural dimensions. Capturing the eternal flow of time doesn’t stay only a Seiko Spring Drive exclusive anymore.

Still, Citizen Campanola are not everyday watches and Grand Seiko offers a great deal in this regard, with a larger choice of movements; 20, to be precise. They are built in-house; whereas, Citizen gets theirs from La Joux-Perret, Switzerland now owned by Citizen. But well, the Citizen Caliber 0100 Eco-Drive movement does give Seiko 9F calibers a run for their money!

The third one now jumps into the ring and that’s Casio, a brand that people think only builds G-Shock. That’s not the case. Casio, in fact, share quite a few commonalities (other than being from Japan), which only highlights its strengths and may help you find the better watch. Both Seiko and Casio play their part in carving out legacies, so much that the Japanese eventually moved away from the Swiss. But when it comes to differences, the sharp distinction line between traditional and modern shows up first! 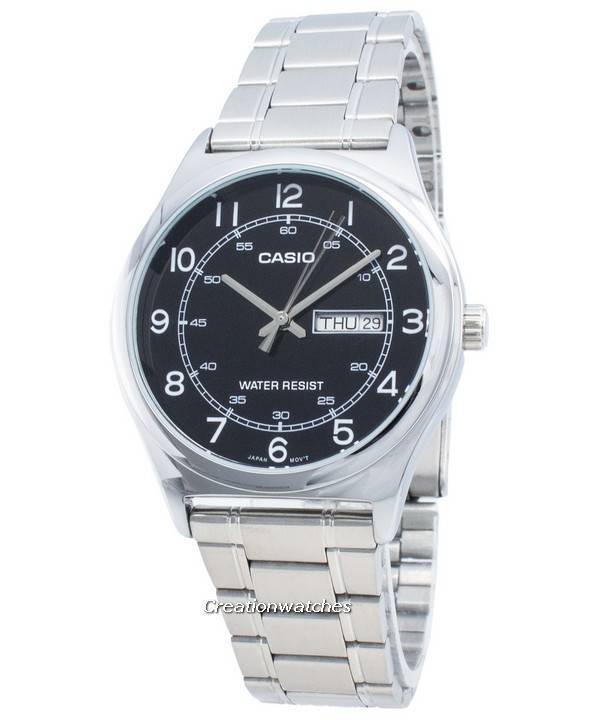 Let’s put it this way, Casio is for more casual wearers who are not at all particular about the piece on their wrist; it doesn’t matter if it’s facing a downpour or a hailstorm. Whether a G-Shock or an Edifice, it goes for both. Casio watches have just the purpose in mind and what they build according to that mindset is perfect! You don’t need to understand watches to wear a Casio; perhaps that’s the most beautiful part of it.

Seiko’s general aesthetics lean towards traditional and elegant instead of the sporty, futuristic look of Casio, who never has made and has no plans for a traditional, mechanical watch. This is perhaps the biggest difference between the two, but unless you are hell bent on a mechanical, this should pose no problem. In fact Casio vs. Seiko can’t even be a conversation; they both revolutionized watchmaking in their own ways as has Citizen.

They continue to innovate, combining their quartz and mechanical expertise, bringing out innovations one after another, resulting in more accurate timepieces every time they released one.

In the end, the right choice between a Seiko, a Citizen and a Casio will inevitably come down to you. All three offer timepieces that offer the highest quality, but in different ways. Better, if you can narrow down your needs and decide which would actually offer you the best. Whichever you choose, you’ll always have a timepiece you’ll be proud to wear. Always remember, though, for actual field work, the accuracy of quartz is unbeatable!

We’ve explained where Seiko, Citizen and Casio excels and where they don’t. See some of the watches by these three brands below: