The New Year is just around the bend. Wishing friends and families living abroad often brings time-clashes; let it not happen this time. Those who already bought the GMT watch solved half the problem; the other half is about knowing how to put it into use. 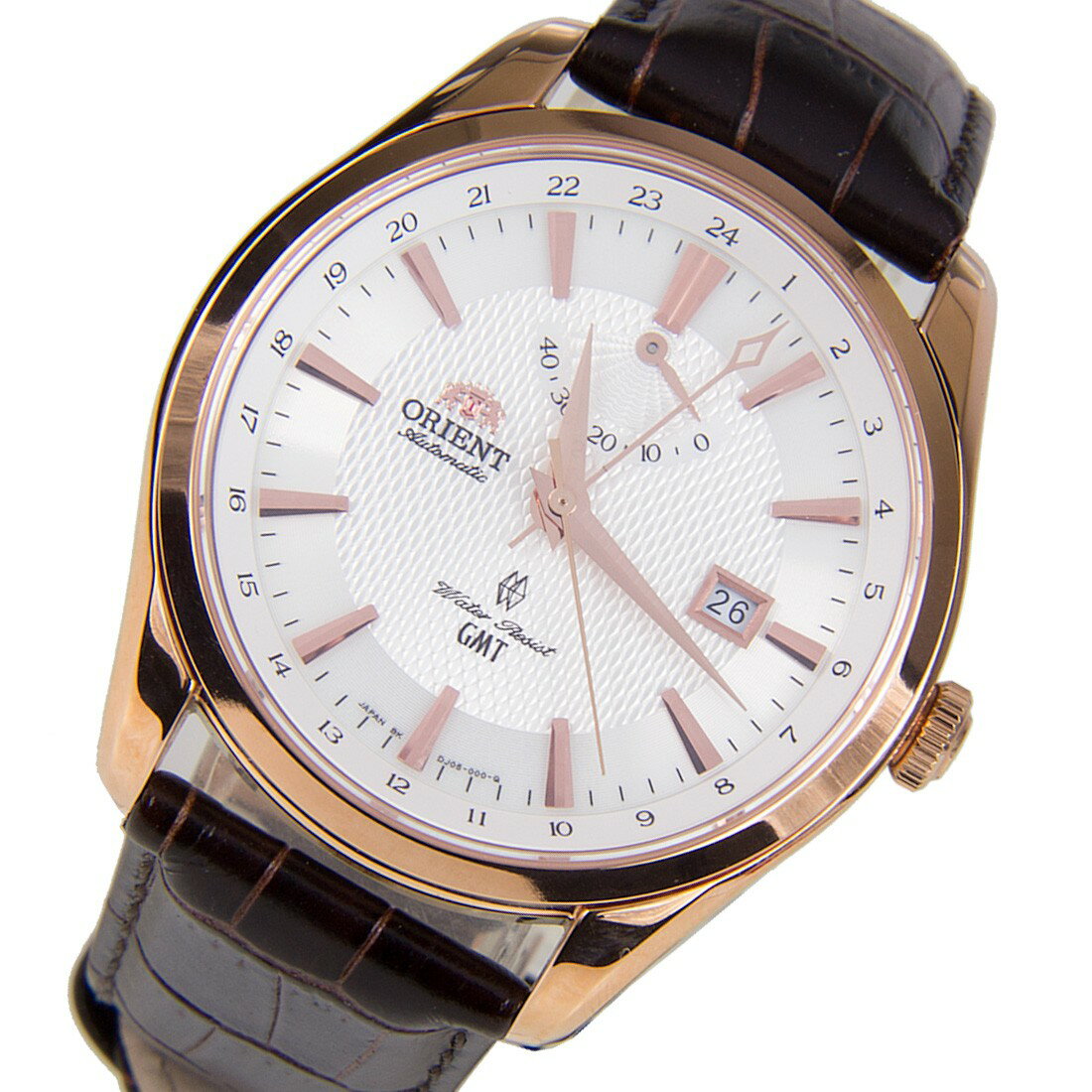 Earlier there have been posts on GMT watches but none explicitly focused on their way of usage. It is considered a complication since it is beyond merely telling time. This is no doubt not a mechanical wizardry, but its rich history compensates. There are reasons why it is one of the seven best known watch complications till date.

At the beginning of the Jet Age (May, 1952), 36 people were experimentally boarded a De Havilland Comet jet (owned by British Overseas Airways Corporation or BOAC) and flown from London to Johannesburg without a break. It introduced a decidedly modern ailment – the Jet Lag. It became necessary to keep track of time. When Greenwich was declared as the Mean Time in 1884, it was the slow travel phase the world was undergoing. Time zones didn’t change as fast as in a jet today. Anyone flying such long haul routes needed a way to keep track of local time and the destination-time. Rolex came forward to build a watch for this new purpose. They introduced the GMT-Master in 1954. It could track two time zones simultaneously and told you when you need to sleep.

The atomic clock came about the very next year and in 1960, U.S. and UK synced their radio time signals to form the UTC (Universal Time Coordinated). This effectively replaced the meridian line, but not the name GMT.

The GMT watch is a brilliant complication but it’s not the complexity for which it is adored. It is simple ingenuity on the existing gear-train of a conventional watch that moves the hour hand around the dial every 12 hours. It’s a second hour hand that runs at half the speed and completes a circle in 24-hours. The tip points to the corresponding hour and you don’t need to calculate if it’s a.m. or p.m.

The colour coding (sometimes) on the bezel also helps to differentiate between day and night time. Like the iconic red-and-blue “Pepsi” bezel of the Rolex GMT-Master; blue for the night and red for the day. If the bezel turns, you can set any hour corresponding to the GMT hand. It’s an utterly genius and incredibly simple way to track instantly a second time zone. However, the pilot’s preference is always tracking the GMT or UTC time (their navigation and communication protocols responsible); if you too do that, keep a chart handy or remember the offsets to tell the time at any zone instantly.

Today’s GMT watches do not need the bezel to be turned if you are setting a second time zone. They are much more sophisticated than before and come in two formats:

Next, we’ll see how to set and read a GMT watch in full details.