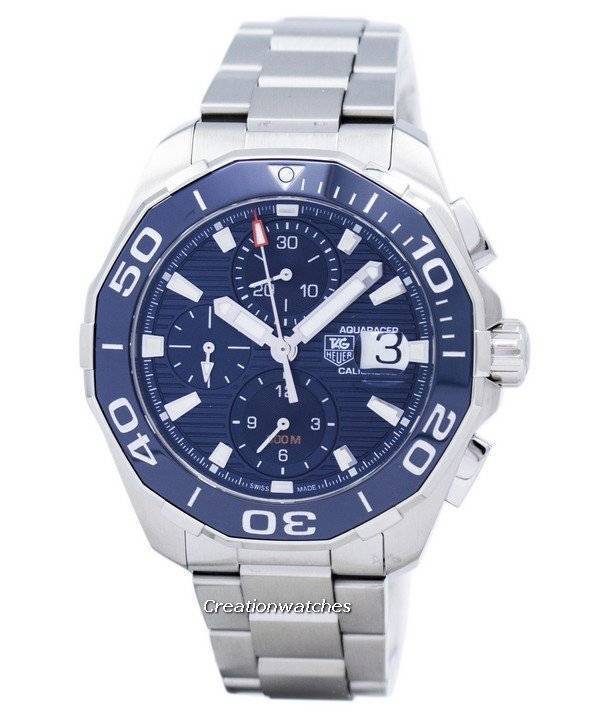 “All in the name of the game.” – Other aspects of the chronograph; a game these watches play very well!

Our column wheel versus cam switching discussion could go on; but then, going further downstream into the rest of the chronograph mechanism would have to wait for some more time. Today we learn a bit about how the mainspring’s energy transmits to the stopwatch. And a bit about the balance wheel’s amplitude!

There are several systems in this regard that compete against each other. Traditionally, it’s a horizontal (or vertical/lateral) coupling that transmits energy at the press of the start button. The press activates the chronograph center-wheel, putting the chrono-seconds hand into motion by moving a wheel (mounted on a moveable bridge/lever-slides) horizontally to establish a link to the fourth wheel rotating once per minute. This intermediate, sliding wheel stops the chronograph center-wheel from turning counterclockwise as it would have been if the fourth wheel remained meshed directly to the center wheel.

A horizontal meshing system is always aesthetically pleasing. It enables watching the chronograph mechanism engaging; disengaging too. The only quibble is: The meshing teeth may cause the chronograph seconds-hand jump at start and it may as well wear fast in case the chronograph is used on a regular or continuous basis. Its teeth are different from those in chronograph coupling; it has a different profile altogether than those used for a continuous power-transmission. Extra wheels also suck the mainspring’s energy like crazy, which affects the frequency (amplitude) of the balance wheel and therefore, overall timekeeping.

The vertical clutch is the other alternative. It’s not aesthetically pleasing like the traditional one; you can’t see the chronograph engagement procedures entirely. But chronograph drags (the jump) are greatly reduced and continuous, regular uses affect it negligibly. It is what that keeps the chronograph always in the mesh; with the timekeeping wheel-train. It’s just the clutch that engages/disengages the chronograph mechanism and initiates a smooth start. However, it’s costlier, poor in its aesthetic appeal and difficult to service. A traditionalist might happily compromise a bit of precision for the joy of a visible chronograph action but lovers of precision and those who intend to use their chronographs regularly always prefer the vertical clutch. 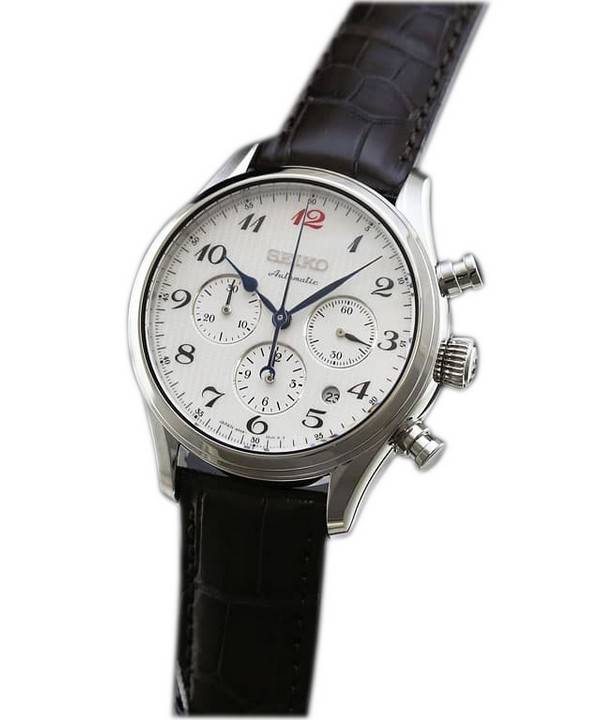 A movement’s frequency directly relates to how many parts it can break a second into. Higher frequencies mean more fractions and hence, a smoother sweep of the seconds-hand. They are expressed in vph (vibrations per hour) and relate directly to the speed of the balance wheel oscillations.

The balance wheel swings back and forth, left to right (or vice versa) and each of the swings is a vibration – or a beat – that makes the seconds hand jump one second forward. Most got a 28,800 vph. That’s 8 oscillations per second, or 8 hz. Calculate the vph of the automatic you are getting down in the same way. It’s an hour to second conversion. For 1 Hz or 7,200 vph, movements like Grönefeld and Antoine Martin, a chronograph would measure only in half-second increments.

You’ve mastered the basic lessons for picking your first automatic chronograph watch. Just remember that gear ratios often change the rate of the chronograph seconds hand moving around the dial. This is why many of them give 1/5-second increments and not that of 1/8-seconds!