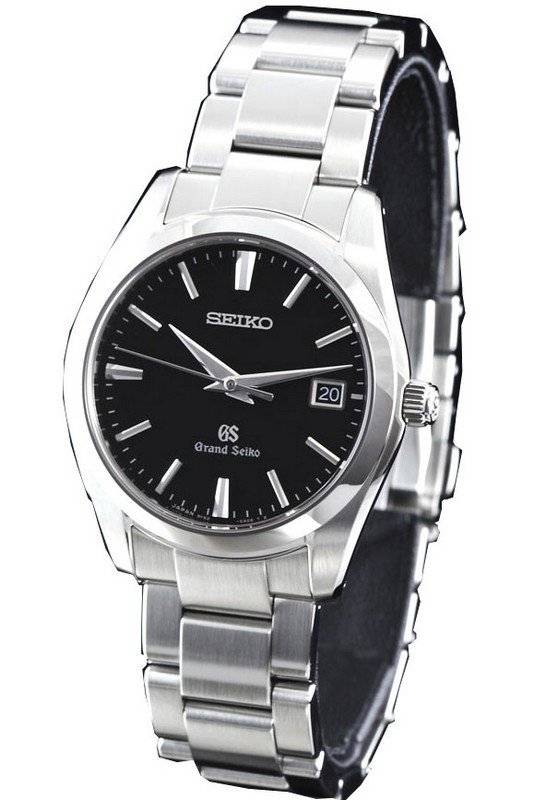 This time I tell you about this guy who finally agreed to retire his Timex and look at slightly more expensive Jap makes. Provided he is into the corporate world, his options are limited. He’s one of those strictly-one people who are not willing to spend on two or more. He liked my Citizen chrono but dismissed yet immediately, saying – …yellow streaks are too fancy.” He was looking for some black and/or silver advanced watch; even the Orient Classics were also shunned off on the same grounds (that they are mechanical is another story). Maybe, you need to grey before you wear gold to work. But I wore gold-toned watches to work and I had no problems. The people around were more keen on their apparels than on accessories (I remember some horrible belts and shoes too), so maybe my watches went unnoticed. Maybe, things are not so rosy for him. The mid-level (of everything; the society in particular) is always under fictitious binds.

He isn’t ready for mechanicals, either. Else, stuff like these make for good buys. He had been told by his colleagues that buying mechanical hassles is against Corporate-ism. Not that they don’t own it – another friend of mine owns a TAG Heuer Carrera Heritage Automatic. But he doesn’t wear it unless it’s a wedding or foreign delegates visiting his office. He’s too concerned about blemishes on it. To me, that’s not being a watch lover.

Whatever, this fellow settles for quartz and it’s a – he shows some sense here – good quartz. Not that his budgets were suitable for automatics from the lower tiers, but technology and innovations come much cheaper with the quartz. It’s also less bland nowadays and many steps ahead of the initial calculators. Surprisingly, this guy didn’t walk that way either. I’m still wondering what made him spend this much on quartz.

Perhaps it’s the Grand Seiko name, for I remember him raising the question on Citizens vs. Seikos. He claimed that he read a lot on both recently and if he gets into swimming again, he is going to buy a specific Seiko Dive watch. “There’s no better Dive watch than Seiko”, he concluded (what he missed is ‘only in automatics’. There are some Eco-Drive Dive watches (see one here; this is another one) that work as good, if not better); “-the only reason I’m not right now is they are large, chunky and not exactly corporate.”

I suggested Citizen’s Duratect titanium as a material of choice (as opposed to the dreaded chunkiness) for a tank-like built without sacrificing on simplicity. However, Eco-Drive didn’t sit well with his thoughts. His idea – revealed later – was going for a more expensive simple quartz watch to gain the Quartz Alpha Male status among his colleagues. I won’t comment; it’s up to you if you find it funny.

So, the Grand Seiko is here. Not that it looks bad or its quartz, but a watch also deserves its wearer, you know.