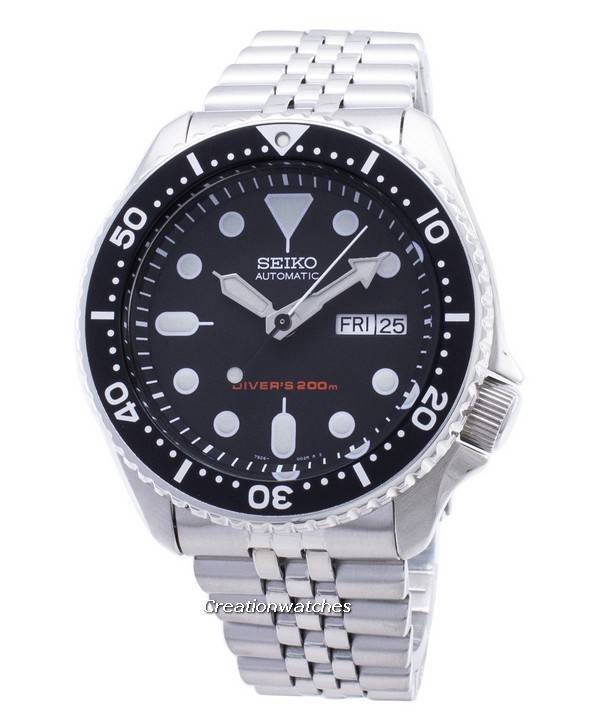 Last time we went through the 7S, 6R and 4R series but it wasn’t about much complexity. The whole purpose was to keep things less baffling at the start, but then again, without those swings, roundabouts and circles properly grasped, half the fun in horology is lost. Casual wearers with newfound interest in the same will find these tips on parts commonality handy for watch buying. Let’s get on with the 7S26, but first, we will see a couple watches it went into.

This movement is Seiko’s logical step ahead from 7002 (one that went to most Diver’s) in its entry-level automatics line and incorporated a quickset day and date display. The 7002 lacked the day feature. It features a bi-directional winding (with Seiko’s patented Magic Lever) system and is marked as an economic design for the mass that exhibits maximum performance and robustness, without any kind of fluff coming in.

It is free from unnecessary traditional or fine touches and focuses on incorporating engineering solutions. The result is a low cost watch demanding wee maintenance to work flawlessly over years. It is completely machine-made; neither looks pretty nor glamorous but brings significant accomplishments – conceptually and in their implementations.

The 7S26 is no doubt a reliable and robust movement, so it found way into the massive SKX779. It is for performance but certainly not with a tux or any other kind of formal or work-wear. It’s a fitting addition in anyone’s illustrious Diver’s collection.

Compared to an ETA2892 (mainspring arbor rotates once to wind for every 155 turns of the rotor), the Magic Lever takes 166 turns of the rotor. Here, you need to know about the dead angles i.e. the angle of the movements of the rotor to and fro that doesn’t create enough winding energy for the barrel. With Magic Lever, it is a wee bit larger (around 5o) than the ETA 2892, but considering the huge price difference, that much of waste of rotor energy can easily be shunned off. ETA’s are also more complex and this adds to their price; the 7S26 triumphs in simplicity.