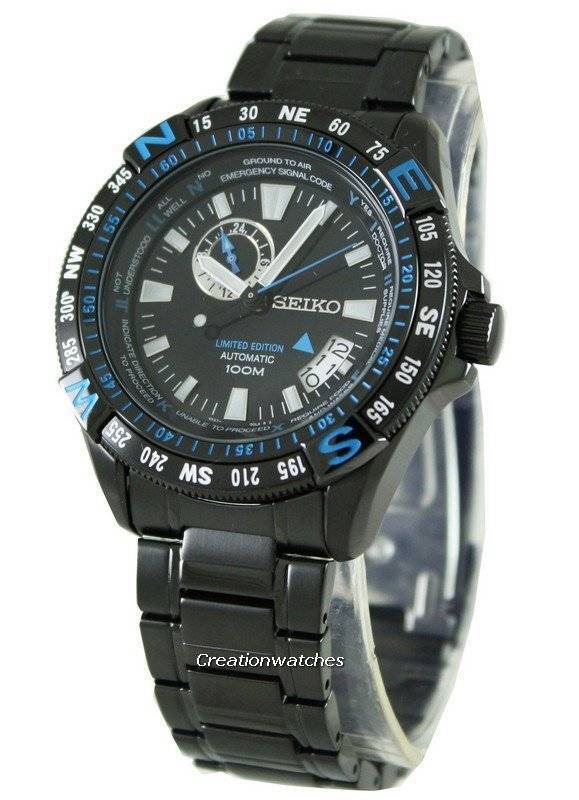 Seiko’s long-standing tradition of nouveau tech is currently a standard in horology by which many others are measured. Some stand at par with names identical to haute horology and its some of their innovations that made the show. The old Seiko calibers are certainly worth a tooth or an eye, but you must be able to tell what’s worth what. That says you must know about how the newer Seiko calibers arrived.

Seiko takes pleasure resurrecting discontinued calibers as it did with the 5246 (brought back as the 4S15). The 5246 was a high-beat (28,800 bph), very high grade caliber exceeding chronometer accuracy. Hacking and hand-winding abilities were present; it’s not for nothing they went into various King Seiko-s.

The 2011 introduction, the 4R36 ensued much excitement; its precursor was the 6R15. It has powered the 2005 Japanese market SARB series and many of the dive watches. The 6R15 and 4R36 are equally good performers; the former only different in its Spron 510 mainspring for an additional 10 hour power reserve when fully wound.

The later 4R movements (the 4R15, 4R16, 4R36) are readily known from the prefix SRP (e.g. Seiko SRP125J1 World Time) and watch designs that are a step above the standard Seiko5. The Seiko 5 Auto Limited Edition also stands as a fine example to these; it comes with entirely solid-link bracelets and sapphire crystal glass. Some call them the Seiko Superior-s, which again prove its link with their range of 4S15 with a decorated rotor. Without the rotor, it’s just the 7S26, or the 6R15 without its hacking and hand-winding features.  But the 4R15 comes with an upgraded mainspring, so may we call it an upgrade from the 7S25/26?

More swings and roundabouts later on.

One thought on “The Seiko caliber family-story”