Grand Seiko, undoubtedly, stands as the most accurate watches from Seiko, either mechanical or quartz or Spring Drive. Unfortunately, most think Citizen maxes out with their GPS watches or the Campanola; they probably haven’t yet heard about the very impressive Citizen Caliber 0100. 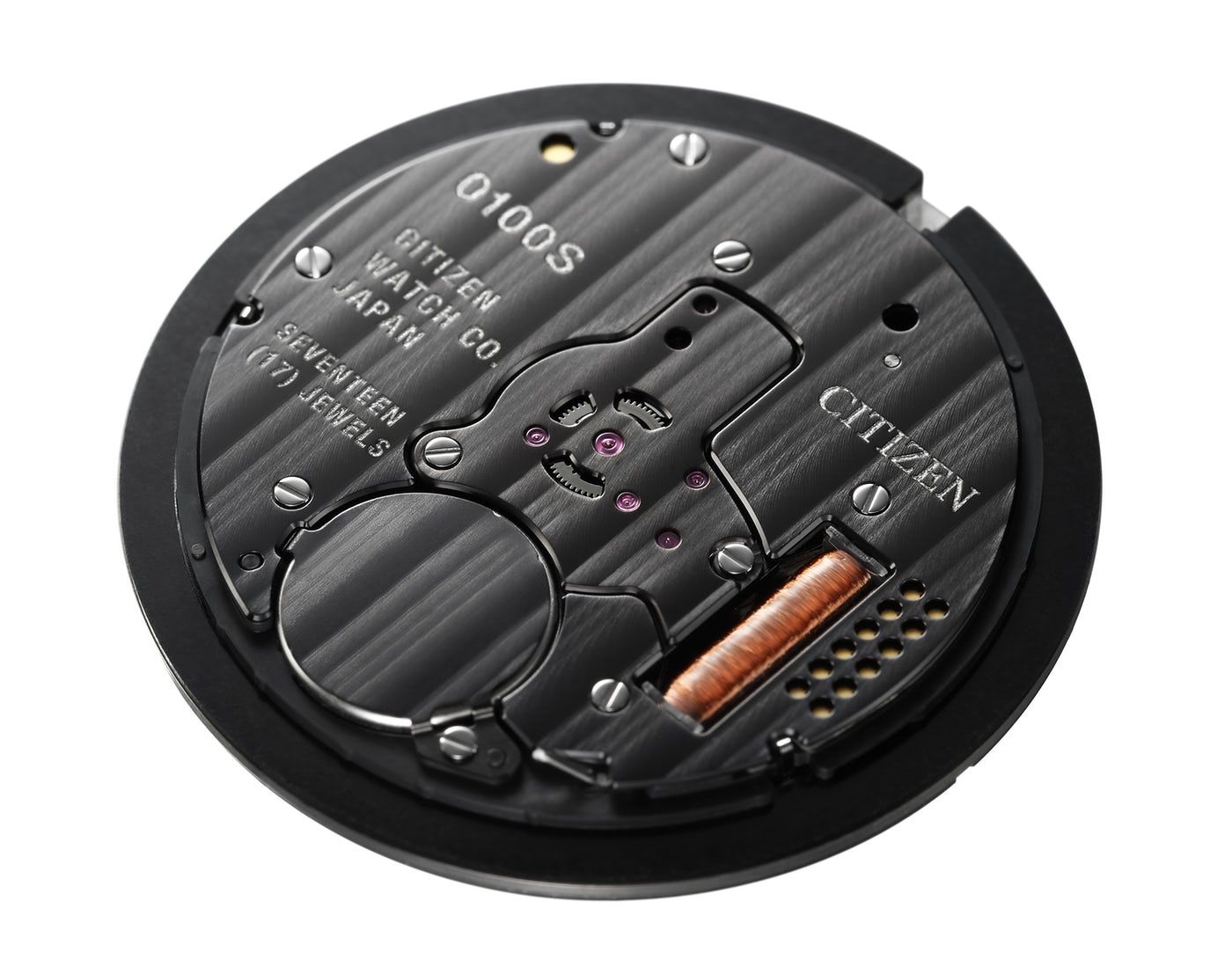 It’s the world’s most accurate, self-contained, quartz movement. One might well argue that Citizen had set a goal for developing the Caliber 0100 in honor of Japanese engineering! But it’s no surprise to those who know about the Japanese mindset of valuing precision and performance together with overall efficiency and durability. It’s a high torque, zero-backlash movement, with the strength to carry heavier hands. The Caliber 0100 might be the greatest achievement for Citizen Eco-Drive technology for generating enough power for a high-frequency (8.4MHz) quartz movement whereas normal quartz and Eco-rive movements are between 3.2 and 4 Hz. This brings the Caliber 0100 an accuracy of +1 second a year, compared to the Seiko 9F- offering between +10 seconds and +5 seconds a year (special editions), which is way more accurate than the COSC standards. 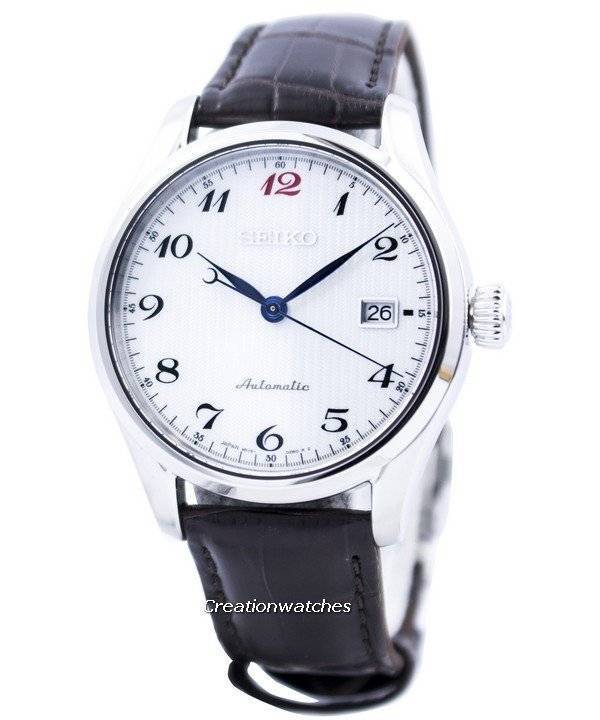 The secret behind is a differently shaped quartz crystal; the ‘y-cut’ crystal replaced with an ‘AT-cut’ one. It is impressive engineering.

Problem is, what we spoke about can be compared with just the tip of the iceberg. For, both the brands offer a large number of inexpensive plain quartz, solar-quartz and mechanical movements and you can’t compare apples to oranges. So, let’s compare each type of movements, starting with the automatic/mechanicals.

Those who want to know which among the automatics from each brand stands the best; you may go here for Seiko and here for Citizen.

Sadly, truth remains – Despite all their benefits and stringent quality control, no two movements – even same calibers – are going to perform identically. That makes any comparison between the Seiko and Citizen movements a never-ending exercise. However, an unbiased statement would be: Citizen Autos don’t get nearly as much consideration as they probably should be getting from all of us around. 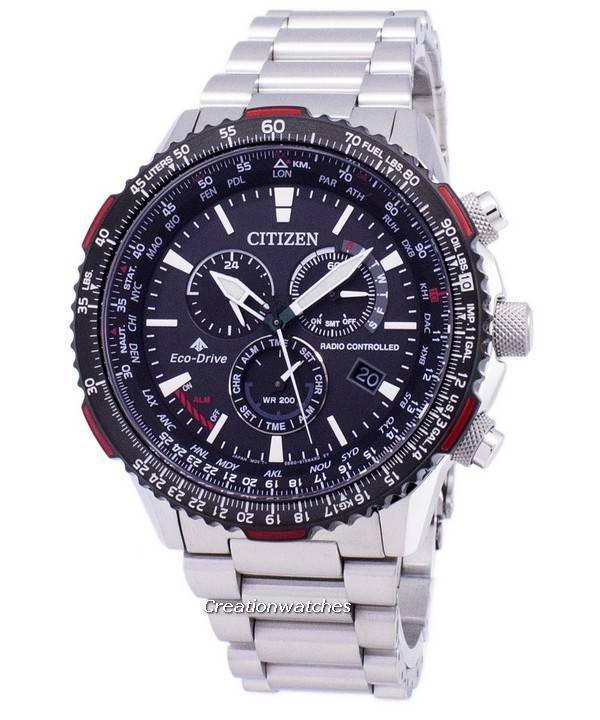 Let’s compare them to the Swiss ETA 2824 instead; it roughly has almost twice the precision than any Miyota or Seiko automatic; all of them finely regulated. More premium movements (e.g. 2892; elaborate grade) get 10 second allowance in total; daily variance kept within +5 seconds. The Seiko 6r15 has a 40 second allowance that can be brought down almost to half but a 100HP engine will never do the work of a 400 HP engine. But you can shut your eyes and bang it many times before it migh

t ask for a service. Presage to Prospex, it goes into all! The same can be claimed about the 8200 series from Citizen.

Outside the Citizen brand, the same company also produces the Accutron watches under the name of Bulova. So there Citizen earns one more credential for accuracy.

Now, time to turn towards the quartz variety. The plain quartz movements by both are the two sides of the same coin in matters of accuracy, so we will go to the Solar and the Eco-Drive. 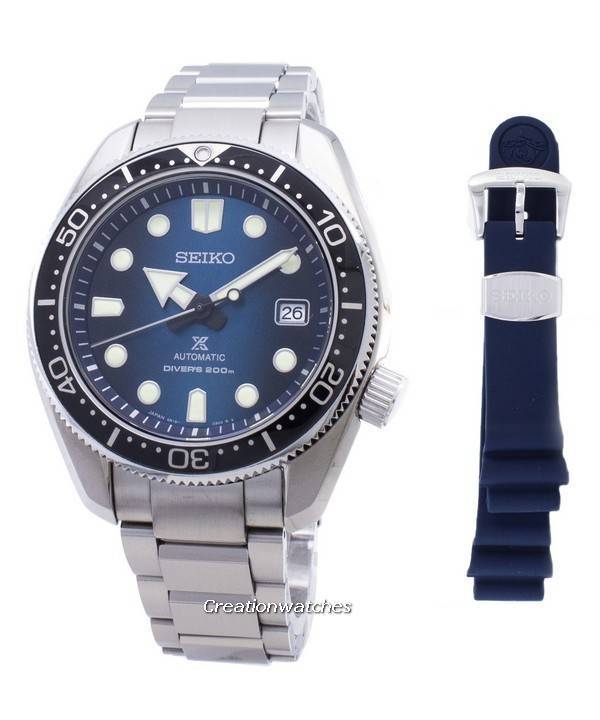 Seiko Solar-powered watches are still quite limited compared to the huge popularity of the Eco-Drive. Seiko is extending its Solar range to more of its watch lines, but pretty limited in front of Eco-Drive. However, their Astron is Solar and the GPS calibration makes it one of the most accurate watches in the world. Same with Citizen GPS watches. Or, in that case, the radio-controlled variety; or, the GPS/RC hybrids from both the brands! However, without syncing, all of them offer a typical +15 seconds per month, the Kinetic movements alike.

So, don’t be hell bent on accuracy as the only defining factor unless its nuclear physics or rocket science you deal with or similar such professional jobs where a seconds delay might breed serious danger! The beauty of the other aspects of a watch can’t be denied or overlooked. They are required, too.

We’ve explained why you can’t really compare between the accuracy levels of Seiko and Citizen. Leave a reply stating what you think about the two.