Citizen as we don’t know

Standing just over 100 years, Citizen is a forceful phenomenon in the watch world. They are innovative with watch making technology and deft at making affordable timepieces. The fun is: You get a Citizen watch under many different brand names. They are often costlier and many are offshoot.

These are vastly different from what Citizen is famous for – the Eco-Drive! These watches are not powered by light; may or may not stay involved in a host of activities; but you can wear them around the world, in tennis courts and figure-skating rings. 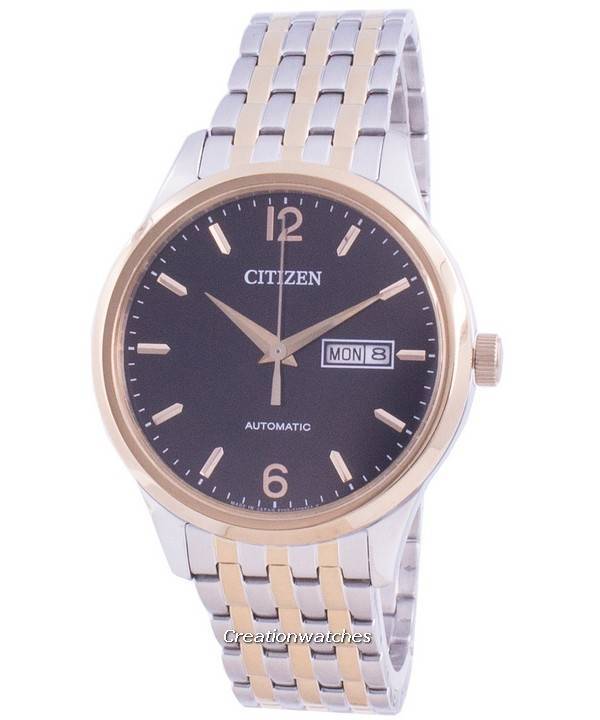 Little about the brands Citizen owns 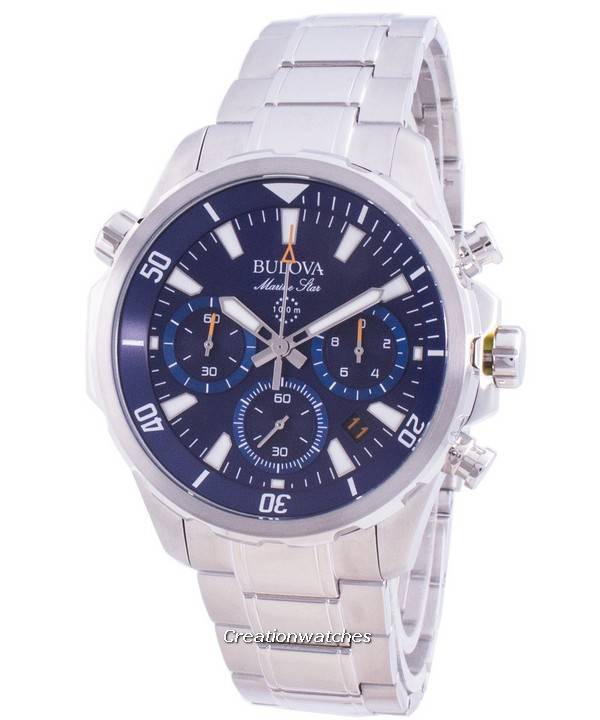 Below is the link to some of the watches mentioned above. Click to see and buy them.