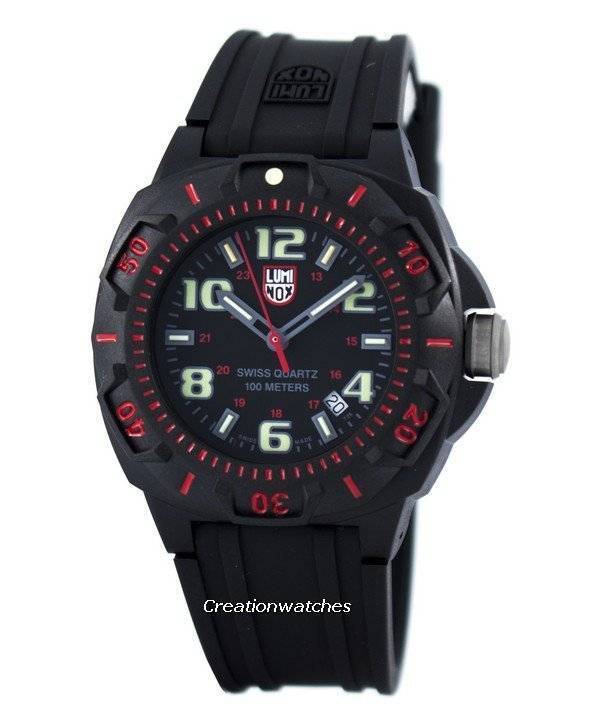 Whether the Luminox is an entry level watch or not is subjected to countless heated arguments and debates and frankly speaking, neither do we have the time or the space to dedicate to prolonged ramblings. Instead, let’s jot down a few points and decide ourselves its stance.

But then again, the concept of being entry level rules out as soon as the glass capsules jump into the scene. Shouldn’t it be the ordinary lume instead? Constant visibility spanning over years is pro; not entry-level, if we think rationally. That aside, the toughness suiting military standards is not something you come across in an entry-level watch. However, if you consider ease of use a defining parameter, the Luminox sure builds some entry level wonders. Mark the word ‘wonders’; it doesn’t attach to entry-level watches everytime. Even if we call the Luminox entry-level, they are entry-levels on the higher rungs of the ladder. 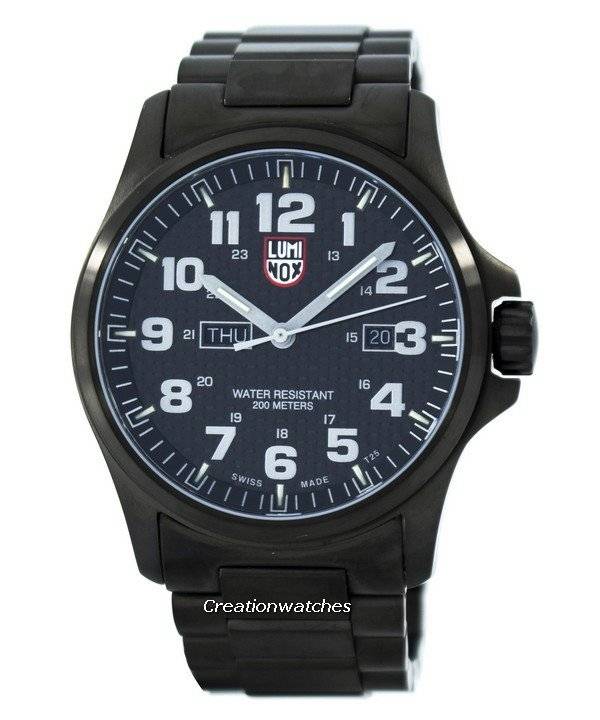 Trusted pieces to be used under the most extreme of conditions, Luminox drips adrenaline (in a figurative manner) – a small accessory capable of making a large impression; or should we say, marking a status beyond the mere definitions of luxury. The Luminox can never go wrong, be it the 0200 Series, the 8820 series or the 3080. All are stylish enough for the Friday nights; sporty enough for the Saturday outdoors and classy enough for the sports club you are with.

The Luminox Light Technology needs a special mention here. The gas-filled borosilicate glass capsules are built to glow for more than a couple of decades, which is around 25 years; little more or little less. No dependency on batteries or external light sources; hence no dimming with the passage of time or involving any button-related operations. Your hands remain free to do what they are meant to be doing, so no slipping off the cliff while checking the time. Or, taking your hands off the wheel at high speeds while driving in the dark! 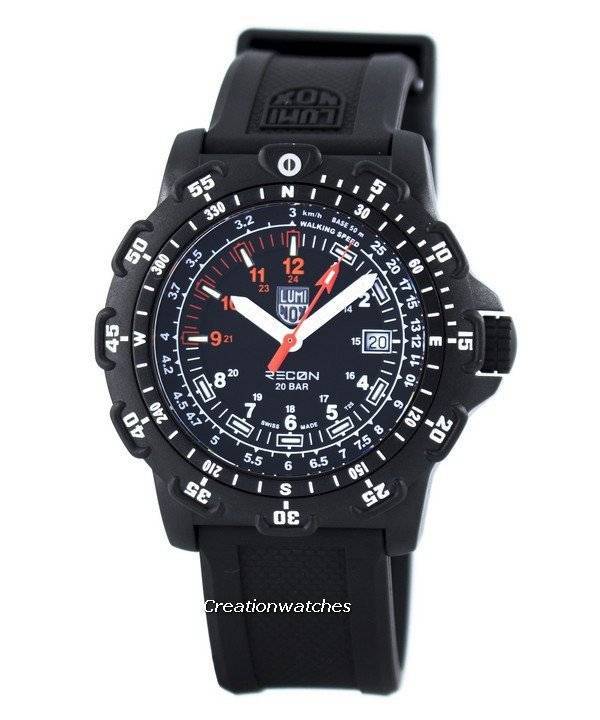 Luminox is Swiss-ade, which translates to an impeccable quality and few basic specs apart, they are differently designed. Like the 0200 series; it is specifically designed for land use, offering time and date functions with a 100 meters or water resistance, unlike the Navy Seal series that has got it double.

Of recent, steel made way into the construction of the Luminox watches; formerly, they were built from carbon reinforced polymer and silicone. Also, Luminox now offers tri-coloured lumes instead of just a continuous green. Now, that’s beyond the mere entry-level parameters and we guess we got over the question with which we started off. Or, if you are really hell bent upon marking them indeed as entry-level, they are advanced entry-level watches that reside much above the mere rugged definition.