The problem with Gonzo is – as I told you earlier also – being painfully stringent about sharing information at times when some more would have actually done good than being elaborate at times when a little would prove enough.

Why I say this, you might ask.  No problem. 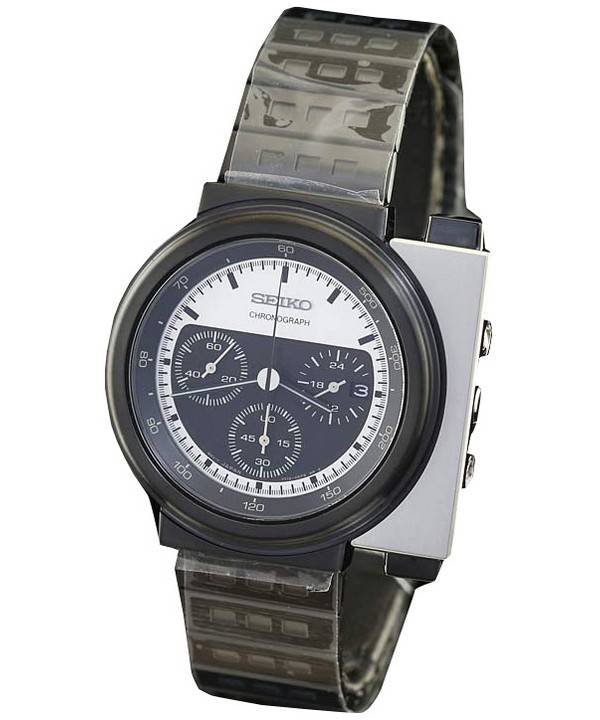 That last post where Gonzo replies the 30th question thrown at him by some weirdo, but we got to admit it – that guy was EXTREME in his queries! He sounded more curious about Gonzo’s internal clockwork rather than clockworks that interest Gonzo.

So things went as expected. Gonzo is bit of a foul-mouth but only when his sentiments are challenged. We who are near (and dear) just shoo it off. However, he is sensible enough (thankfully) not to litter posts with profanity, so the fun was kind of dulled to its half – maybe a quarter!

I dare not cite any example. Guess it’s better to shift focus towards the info Gonzo missed out on.

It’s about the relaunch of the Seiko Bishop now named the Seiko Spirit. They are new versions, so obviously, they come with minor changes. The movement and crown placement are the first things you’ll notice. 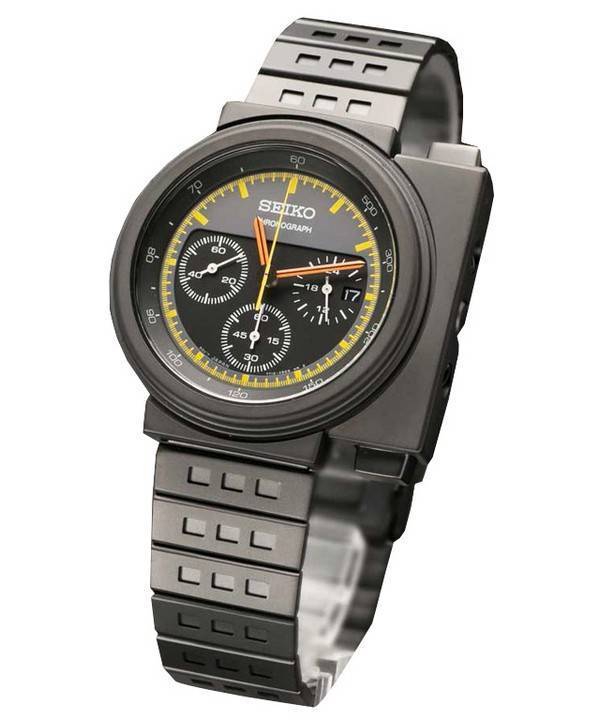 A little recap on Giugiaro is necessary here. The Seiko Giugiaro is all about its unique design; chosen by James Cameron to don the wrist of Ellen Ripley – the main protagonist of the mid-80’s movie Aliens. Ever since, Giorgetto Giugiaro-designed Ripley watch has earned an iconic status. Seiko pays homage with the SCED series, starting from 2013. It was the 7A28 Aliens line with a wide variety of combinations created well and purposefully.  Some of them are pretty rear and run on the 7T12 movements. Whether it’s better or worse than the 7A28 is up to the user to decide; opinions vary. Being non-serviceable is a boon and a curse at the same time but its biggest point is it’s an acceptable movement that comes inexpensive. The specs also cut down to half (1/5th-second chronograph; not the 1/10th; no split-seconds); in short, it’s a good choice for a standard, urban life and occasional outdoors; if you are a pro in speed/timing-related anything, the 7A28 is a better pick. 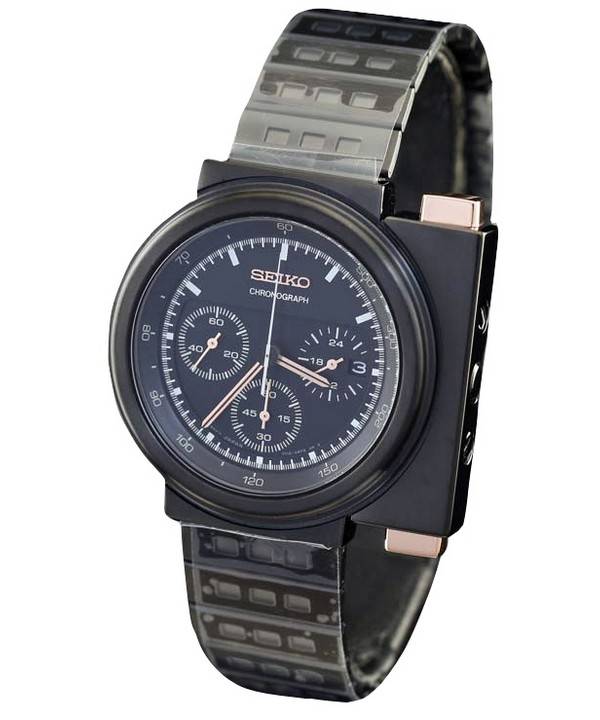 But both got well-made cases; all in stainless steel and some even come coated and solve the cracking and splitting issues of paint and plastics under strong impacts.

The next year i.e. in 2014, the Giugiaro watch lineup was reissued but as limited editions in the Spirit line. They all came with the 7T12. The blues and blacks are pretty cool for peppy parties and with 2,500 pieces of their every model, many came in those two shades; sometimes together.
Last year’s additions are the Ripley Giugiaro watches – awaited with a hot anticipation! How much amusing as it may seem – it’s in demand because of getting more screen time than the Bishop! The 7T12 movement sticks around but the whole package is an almost-perfect wartime-watch that Ripley wore. Any guess on how quick they sold?

We’ll get to that. Actually, to a lot of things which should have been discussed earlier. Till then,
Au Revoir!