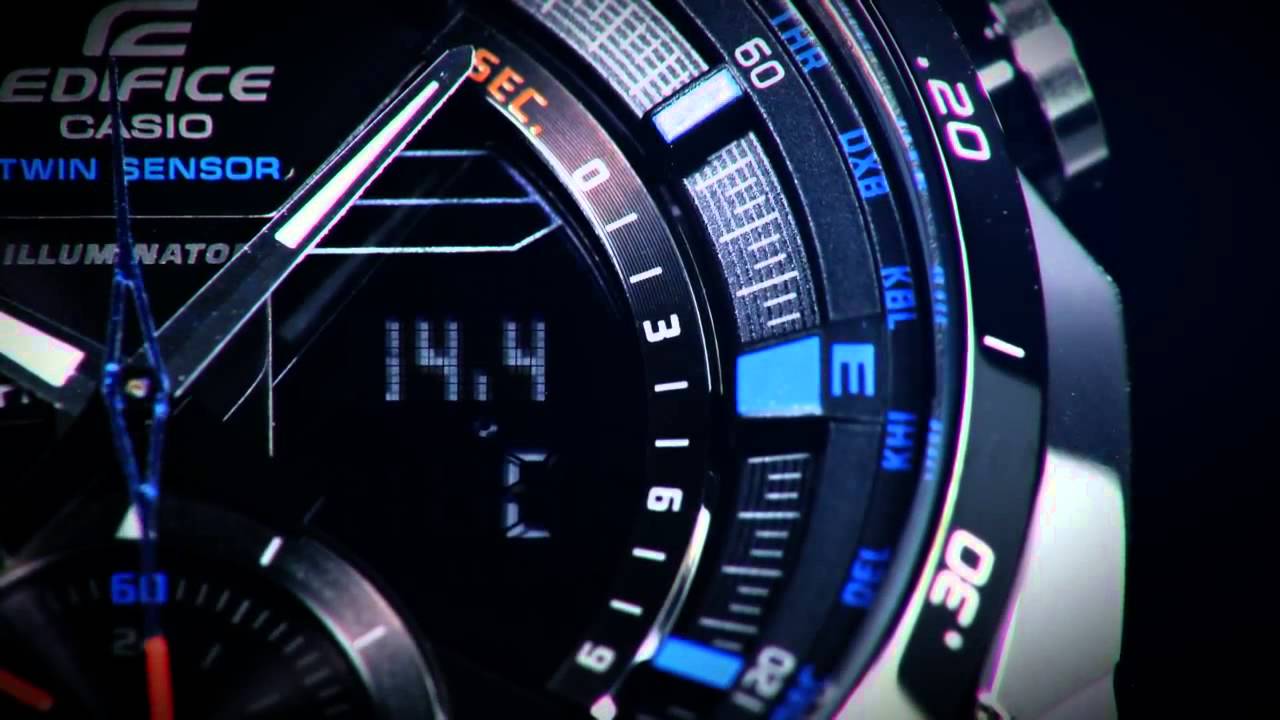 Our friend Gonzo often picks on me when on a normal off-day I enjoy wearing my G-Shocks and Edifices (Heaven knows I don’t own an inventory; just four of them, together); this time he asked if I’m two-timing with the high school cutie pie down the road who kind of digs gadgets. A harmless question, apparently; but this one was when I stopped off on the way at my would-be’s to hand over a couple of stuff she asked me quite some time back. Now, that added to the fire but I don’t need to portray things graphically.

Gonzo at times crack practical jokes (I once mentioned it earlier) and sometimes they run bit too practical – like now. I’m still clueless ‘bout what on earth made him turn my girl all-fiery; why on Earth he had to ask that question. It’s Universal knowledge that women kind of stay in a perpetual frenzy about a cheating boyfriend/husband and it doesn’t take even a breeze to turn it into fire; our friend Gonzo just did that. The whole CW gang calls him an alien and that’s for a reason; I guess you know by now. He is from outside the Universe, without a speck of the Universal emotions and knowledge.

The thing went like this: Sunday – as usual lazy – and I called Gonzo if he’s ready for a couple of stiffs. We aren’t drunkards but when we drink, we leave no grounds unturned. We start and end with beer and stuff a few other types in between till Gonzo starts turning hazy. That’s when I get stern and stop him from the next round. He can’t handle that much and we can’t afford losing him. He’s a necessary evil. Once I broke one of my precious pieces – a Seiko Cocktail – in a similar situation and ever since I’m in a pursuit to get another. My wallet is a little less healthier than Gonzo’s, so it might take couple more months.

That kind of explains why I prefer Edifices and G-Shocks now on the normal off-days; not to impress some little lassie on a gizmo trip. If it breaks at all, I don’t have to grieve or wait for a long span to fill in the gap. Since I do not enjoy wearing some poorly-made and designed; misrepresented; garish cheap digital shit just to keep my peace of mind, I think that also kind of rounds up my purpose.

The thing is, one among the four is an ERA 300, another product of collaboration between Casio and Infiniti Red Bull Racing. I found it an amazing balance between elegance and functionality at an excellent price point, so I went for one. It’s my newfound love for high-tech Casio watches that I mentioned earlier and no, there’s no one pushing me from behind.

But oh, Heaven help me – answering supposedly innocent question – “Really? Did I hear of her before?” can sometimes be tougher than moving a mountain (I had to following the incident, so trust my comparative analysis). And trust my instincts on this.

But I also know there are far many who would like to hear my instincts on the ERA 300, so give me a day and I’ll get back with my gut feelings on it.