There are a few, different types of carbon composites the watch industry uses. Among them, forged carbon composites arrived around the mid-2000; Lamborghini, the sports/luxury auto giant, looking for a cheaper alternative to the composite components they use and Callaway Golf Company together with the University of Washington, found out a different way to produce carbon fiber, which was earlier produced by infusing layers of carbon sheets with resin. The forged composite, instead, uses a sheet of uncured plastic, to which, randomly arranged carbon fiber strands are added. This can further be added to any resin to create a paste that can be shaped in a mould, squeezed into and heated under high pressure.

The first to use forged carbon was Audemars Piguet in 2007, it found place in the Royal Oak Offshore for men; followed by TAG Heuer (the secret behind their signature black colour in the Monaco special edition, the Carrera and Aquaracer are forged carbon cases). 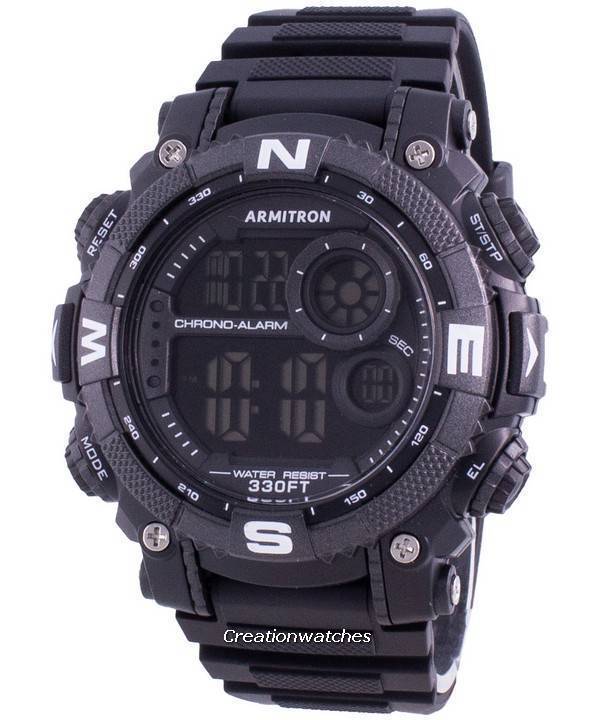 We will continue with the rest of the carbon composites in our next post; for the time being, click the links below to see some of the most affordable watches using resin and carbon as one of their building materials.