Here we arrive at our last installment of this chronograph discourse and we are going to end it with the scales that make these watches true in its real sense. For they are intended for real-life use and not for ornamental purposes though there are some who do just that i.e. keeping track of time spent after some special event. Here, you do not require to care about speed that much.

There could be one set of scales showing how time, speeds and distances relate. Two known values here work out the third one. The scales offer a faster way to calculate. The tachymeter is the most common example for this. It allows calculating speed over a known distance. Kilometers or miles, you choose. For determining speed, the count starts at 400. Again, miles or kilometers are your choice. Here, you must know the time and the distance to be covered, which is the space between two mile or kilometer markers. The number the chronograph seconds-hand points on the tachymeter scale is the speed the car is moving at. The drawback is, you can only measure for a minute or 60 seconds. Also, it shows only a certain range of speeds. Typically – as stated before – it’s between 60 and 400, miles or kilometers per hour. You also can’t determine the speed of a runner or a supersonic jet with it. They move either too slow or too fast. It falls outside the tachymeter range. 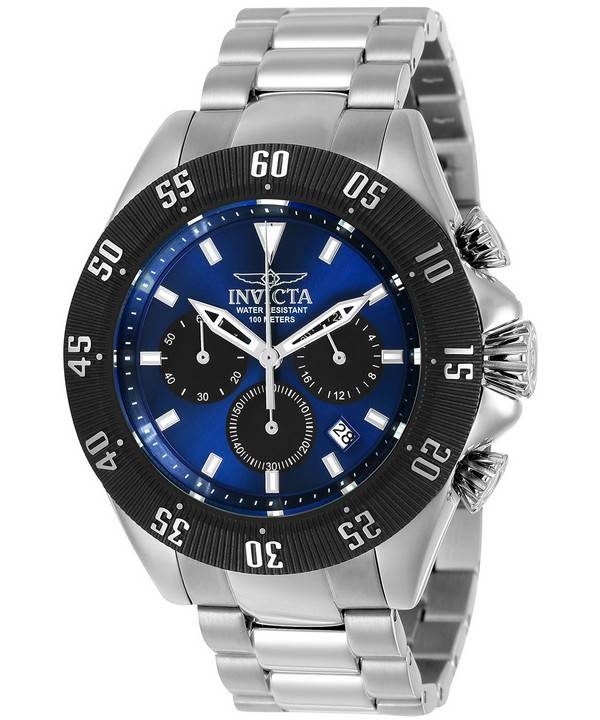 But for the telemeter, it’s about calculating distance based on a known speed and time that can even find out how far a projectile travelled after being fired. The approx distance is then read off the scale.

For higher tachymeter markings, go for the Omega Speedmaster Moonwatch. Its traditional tachymeter is marked from 60 to 500. It is a watch that has become a legend. It’s the first NASA-approved watch to be included among manned space flights. It withstood extreme conditions, temperatures and pressures – much like in space. It was worn by Astronaut Jack Swigert in his Apollo 13 mission. It was used for timing a 14-second engine burn as they struggled desperately to re-track towards earth. An explosion in the oxygen system (14th April 1970) had shut down every electrical system to save power. It’s the mechanical watch that helped save the three astronauts. 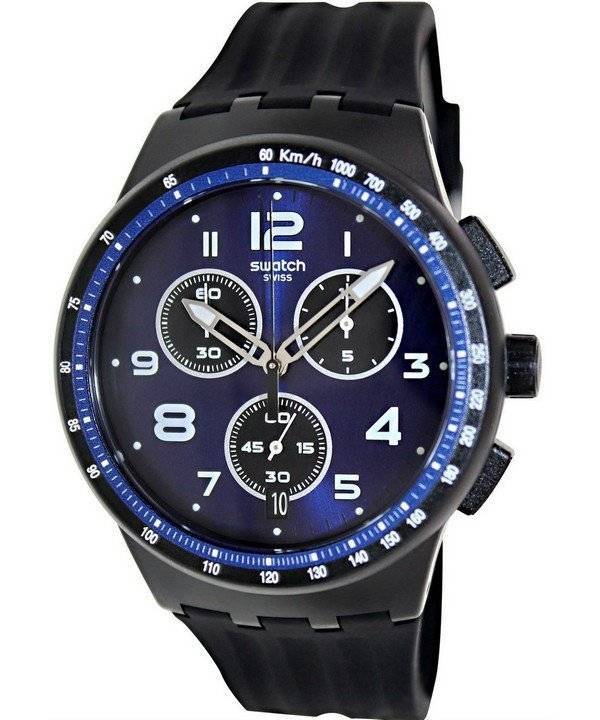 However, not all versions of the Speedmaster has that 60 to 500 marking. The Apollo 8 50th anniversary edition has it till 400 but its partially skeletonized face showing the main-plate done the way the moon’s surface looks makes it easy to overlook that. Also – its black ceramic construction and bright, yellow details.

You also get Pulsometers and asthmometers in chronographs but that’s again a whole new chapter. We won’t get into that for now.

Some of the less-expensive chronograph watch(es) than discussed in this post are listed below.  Click to see details and buy them: