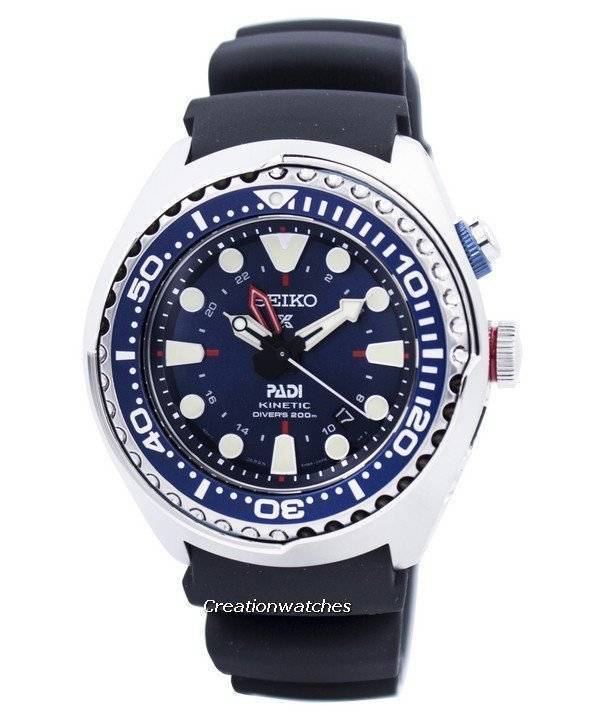 Frequent travelers are immensely benefitted by GMT watches. They make you aware about the time at your next stop in another time zone; or, when to call your old buddy at the British Columbia. Keeping track of home time and destination time comes handy in maintaining communication with people who are in different time zones; plan your stay and also chalk out distinctly your business and play times.

We cover GMT; the how-s, when-s and why-s of it. The few different variations of display and usage of the GMT complication – both in quartz and mechanical – are what we’ll look into finally.

Note1. GMT or Greenwich Mean Time is the average (mean of the 16 minutes of variation occurring throughout the year) time Sun takes to cross the Greenwich Meridian— the Zero Longitude.  Most time zones are based on GMT, i.e., number of hours ahead of or behind GMT. 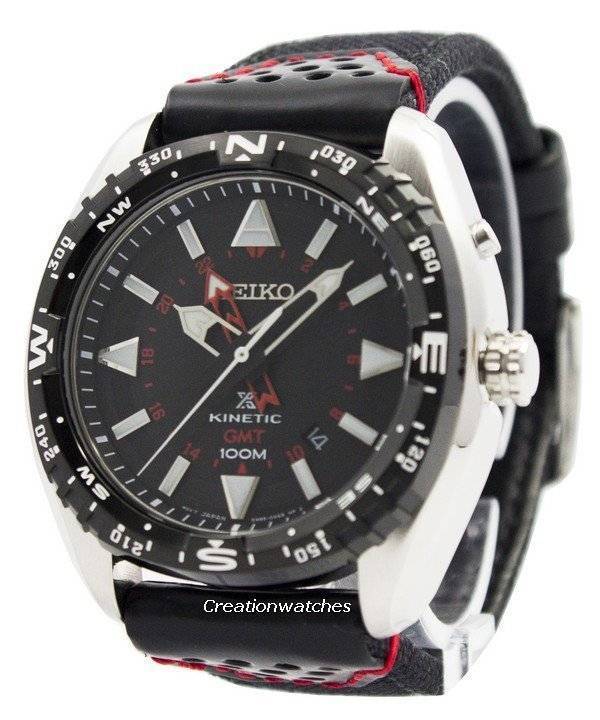 The original GMT was designed for pilots that would travel between multiple time zones daily. You could jump the hour hand in these, in single hour increments as you cross time zones. It is the Rolex-style GMT. They were originally to show GMT time in addition to local time, but in practice, GMT hand (the large-arrow hand in a different color for easy distinguishing) is used as a reference to home time.

The caller GMT, whereas, allows an independently set GMT hand track easily another time zone. It’s the GMT hand that jumps and not the hour hand. The local time is displayed the usual way against the 12-hour dial; the GMT hour hand going a full round around the dial once every 24 hours, referenced against a 24-hour scale. It surely loses some of that nostalgic, jumping-hour feel.

Note2:  With more than one 24-hrs scale, you can track three separate time zones at once. The regular hour hand indicates one zone (home time); the GMT hand tracks the other two zones on the scales. 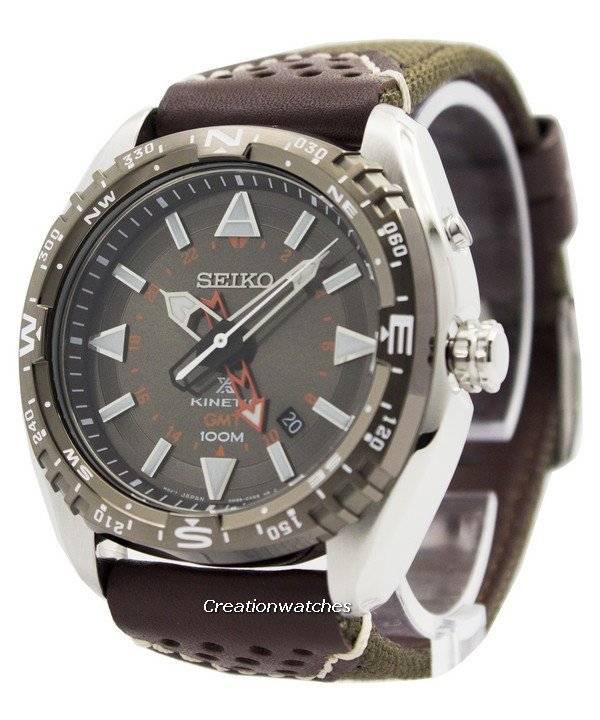 When the GMT hand stays enslaved to the hour hand, they can’t be set separately; which means, they won’t show separate times. The second time zone was set by rotating a bezel with a 24 hours scale. It was no lavish complication; rather, a relatively simple solution. It ran an extra hand, geared at half-the-speed of the hour-hand. A simple, friction-rotating, click-less bezel that can move either direction is an incredibly useful tool and the concept holds popular till today.

The 1983 Rolex GMT Master II was given a quick-set hour hand, freeing the GMT hand. The caliber 3186 movement allowed the minute-hand to be set along with the GMT hour-hand whereas setting the local time require the hour hand to be set independently. It jumps at one-hour increments. Omega’s caliber 1128 (Seamaster 300 GMT Great White) and Seiko’s Hi-Beat 9S86 (in several Grand Seiko watches) are its two iterations.

Note3. With an independently-adjustable hour-hand, you may land in London and set the GMT hand to your home time, followed by the primary hour-hand set to the local time. To keep track of the time on another time zone, move the 24-hour bezel to the most appropriate time in that time zone.

Go to the following links to see and buy some of these independent hour-hand GMT watches.