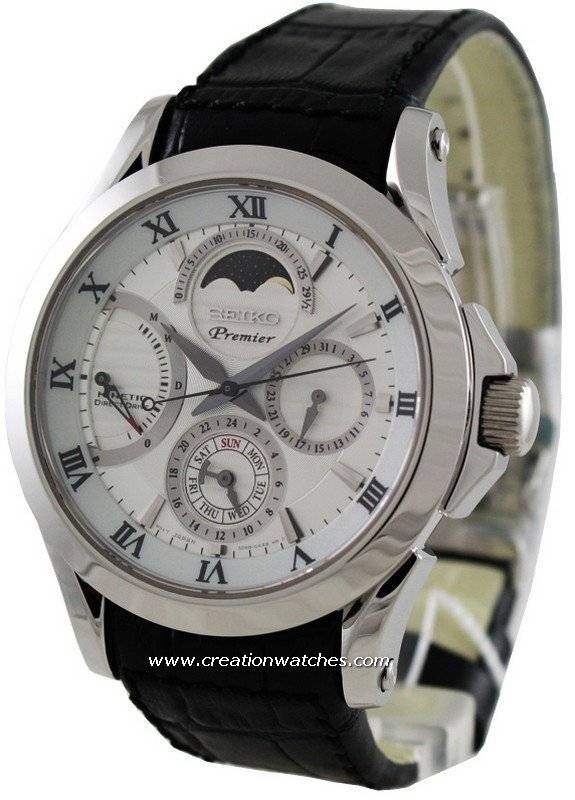 Seiko Kinetic Direct Drive attracts more confusion than any other watch movements. Some confuse it with the Kinetic; the Spring Drive and sometimes, even with Premier! It goes without saying these are the newly introduced lot in the watch-wearing brotherhood and while Gonzo got away earlier this afternoon (dude got a busy unsocial life) showing a fictitious (I presume) printed invitation, he left some queries back at his desk. It’s usually the jobless who types on the weekends, so you can pretty well get the equation going yourself.

As an evolved version of a previously-evolved quartz movement, the SKDD was Seiko’s dream that they ran after for quite some time. Seiko dreamt about unifying another mechanical trait into the quartz, so the Direct Drive was born and it was quite an innovation!

No one else but Seiko discovered its – in their words – shortcomings in the plain Kinetic, which is, charging the ESU upon will. The rotor is sufficient to charge the battery amply but Seiko…well, they are all about functional improvements. Kinetic Direct drive solved the issue and started a new era of an interesting interactivity between a direct drive watch and its wearer.

Direct Drive implies you drive the watch directly to charge by winding its crown and see real time how much increase it brought. As you turn the crown, the indicating hand jumps from its resting position (showing how much power is left). This is different than that of the ordinary Kinetic, which simply indicates visually the approximate remaining power. In Direct Drive, it is precise (at the top, there’s M for month; the W for week, D for day and then to hours.

The first watches housing the Direct Drive are the Velaturas, a line of nautical boating watches. Decidedly, a more upscale lineage than the typical and ordinary Seiko Kinetic, the Velatura is heavily influenced by nautical engineering and its designs. Velatura watches have large hands (resembling sails), numeric indicators and markings (taken from diving watches), screw-down crowns…but Seiko understood a boating watch is not for everywhere. So they decided to put it into its expanding line of affordable luxury, which is primarily the Premier and suddenly, Direct Drive got all the limelight! Everybody paid attention to it, for the quality and features more than justified the expense that came alongwith.

The Premier was instantly noticed for its durability despite its delicate appearance and as far as the question of accuracy goes, it has a chronometer kind of precision. There had been no quartz movement before with the detailed aspects of mechanical watches and that shot it immediately to the peaks of popularity.

So it’s not just the impressive appearances of the Direct Drive that makes the difference. If you are sensible enough to understand emotional technology, a Kinetic Direct Drive watch will be a valuable addition not only to your personal watch collection but also to the ecological side of life.