Compared to the 7S26, the 7S36 is not just technically different but is generally more decorated – both on the rotors and on certain components of the movements. They showed up more in watches with higher levels of finishes – also on the case/bracelet – e.g. the Seiko 5 Sports and Military automatics; the Superior – to name a few; however, the very elusive 7s55 has more decorations than the 7s36. But, it’s rare; comes in a very, very small number of watch models. 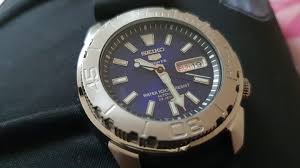 The real differences within

The 7S36 – as Seiko calls it – has two extra jewels for its lower bridge (for the 3rd wheel and pinion), serving as lower cap jewels for both 3rd wheel and the escape wheel but there’s no spring to hold them in place the Diaflex mainspring alike. These also cause the wheels axles to be different in their lengths. The pinion screws are also different from that of the 7S26 and the lower-hole jewel for the escape wheel to receive the cap jewel.
So why Seiko decided to add two more jewels to the 7S26 and change the name into 7S36?
Previously, calibers like 6309 and 6319 –belonging to the same family – were named in that fashion; for their differences in features and functions; say, presence of a date window or an absence of it – which was readily visible. The 7S family decided not to show the differences externally but retain the old way. That’s it. 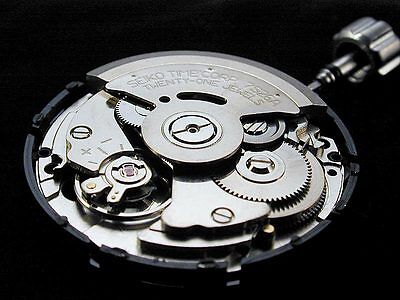 It’s time to take a look at the Swissmatic now.

At its very basic

The Swissmatic is a fairly medium-sized collection of watches from Tissot; measuring from 40mm to 43mm across and in three different thicknesses – 11mm, 11.6mm and 12mm. They sit nicely irrespective of wrist size. 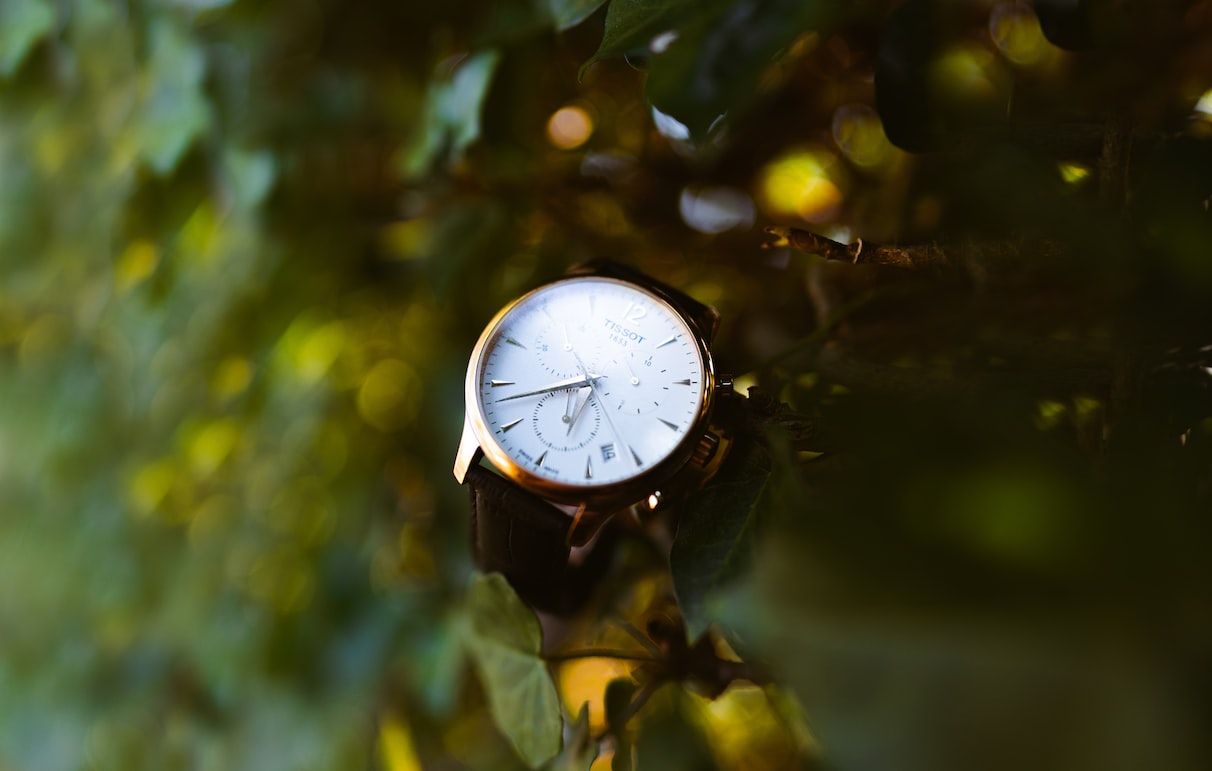 Entry-level Swiss: Entry to the maze

It’s true that a certain amount of compromise is a part of any deal and watch-buying is no different. Had it been different, there would’ve been the truly perfect watch. The difference gradually fades as you move up the ladder but never quiet vanish; that makes the entry-level end of the horological spectrum vulnerable to such compromises more. Dramatic as they can be, your quest for a nicer dial or a more reliable movement or more utility within a single unit might stay unanswered for longer than you think.

What does ‘Swiss Made’ exactly mean?

Behind that allure is some heavy baggage that is further complicated by fluctuating rules. Legally, Swiss is something; culturally, it is something else. This is often the reason behind many watch enthusiasts to go for an in-house German or Japanese watch rather than relying upon a 60/40 ratio. Nevertheless, the advantage the Swiss signature carries always puts its bearers ahead of the rest.

According to the laws, a watch is considered Swiss whose movement has been encased in Switzerland and its final quality check takes place in Switzerland. The legal standards are, however; require very minimum to be fulfilled and a brand’s reputation is largely accountable in determining the Swiss-ness of a watch. The Swiss watch industry, however; has created no specific definition of Swiss-made; some manufacturers often have stricter regulations than required legally and Tissot is one among them. For additional information, you may go through the 1995 press release by the Swiss Federal Council. 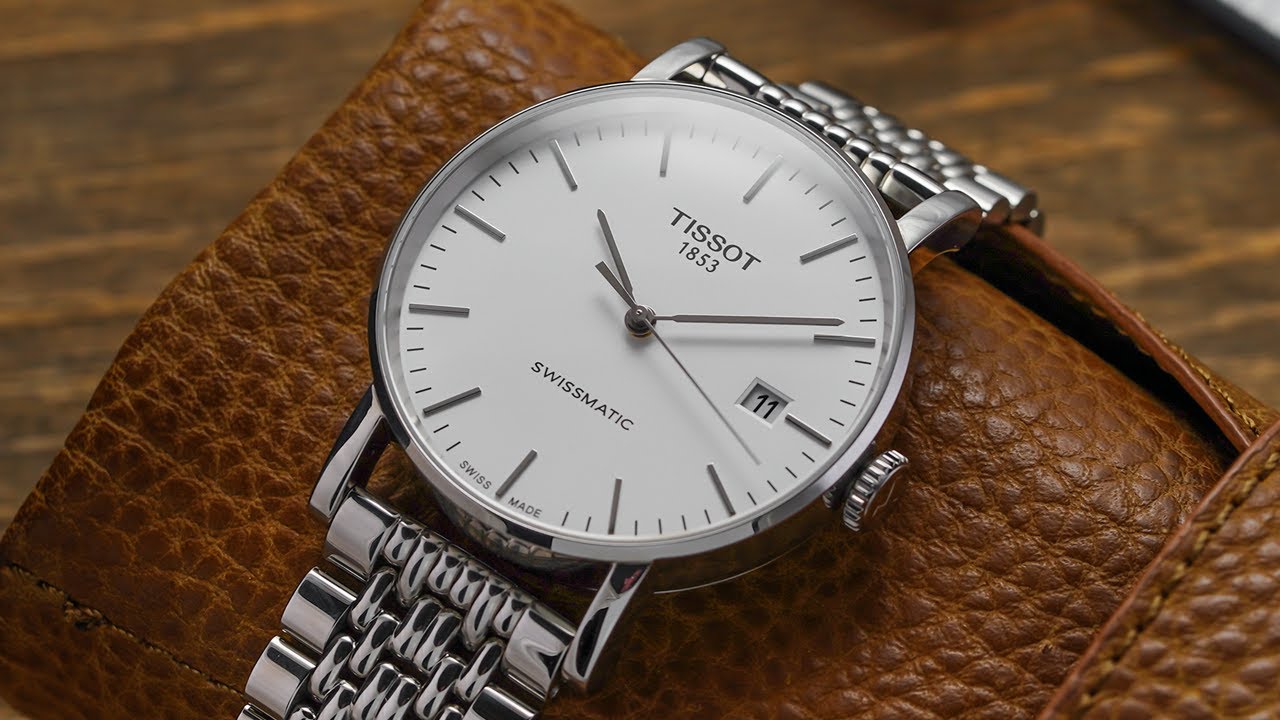 The law defines Swiss Made as:

The obvious question that arrives now: What do we call a Swiss watch movement?

So it boils down to the question: “How Swiss is the Swissmatic?”

This is a much bigger conversation about how exactly the Swiss signature assigns to the Swissmatic, and a separate post would be appropriate for that. We’ll see how the Swissmatic offers a way to get that venerable (or, vaunted?) label for a price that’s lower than the typical.