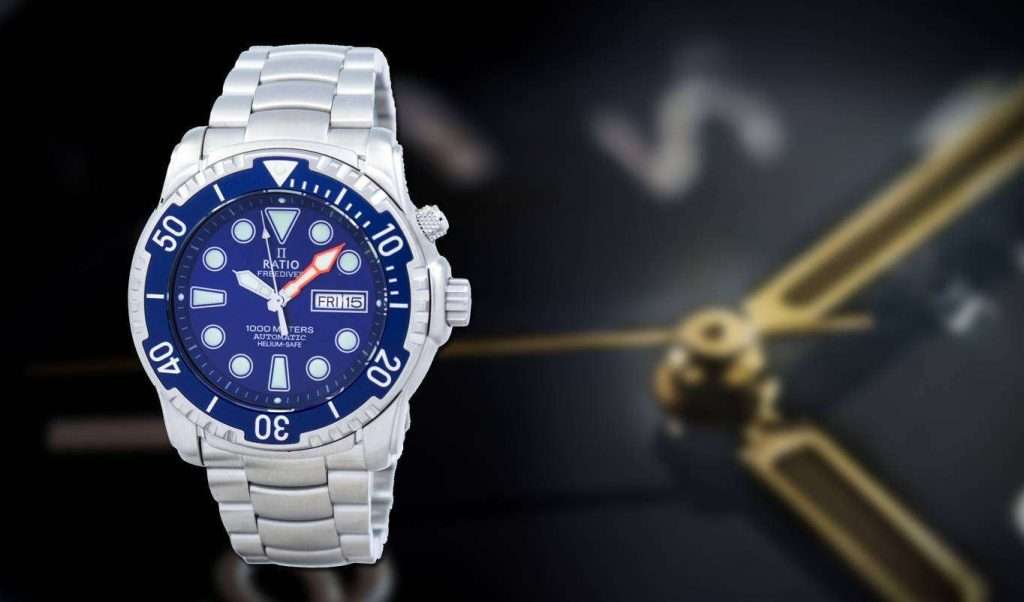 How deep would you go?
All dive watches flaunting the 1000m depth-rating mark stark on their respective dials actually mark a threshold beyond which the watch shall – probably – fail to hold and perform due to many a reason; from shattered crystals to complete implosions and failure of ingress points but given the fact that most recreational SCUBA divers don’t generally go beyond 130 feet and commercial divers manage to reach max depth of 2,000 feet (with the help of atmospheric suits). In between are the advanced/semi-pro divers who go down till 1000 feet (300 m) and surface without any complaint, immediate or later. 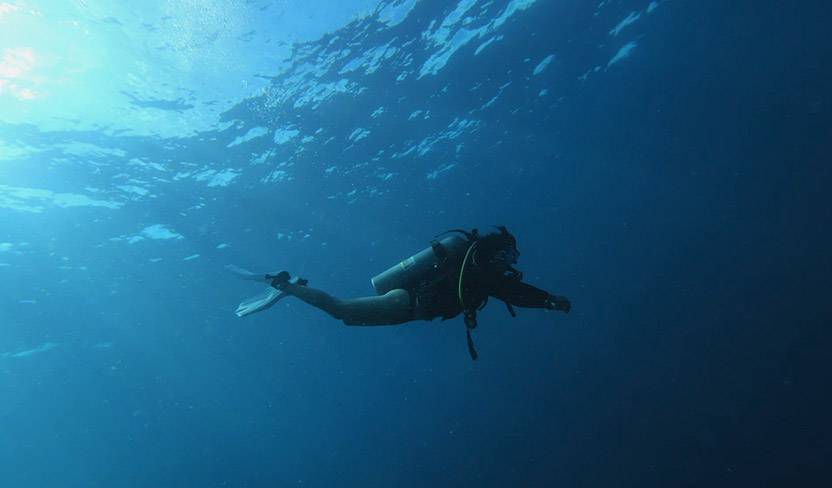 How did their watches feel, by the way?

The water-pressure test
Dive watches are rated according to their resistance to water pressure created artificially. The simulated condition is created in labs and not taken to the depths of the sea.

1000m is a difficult depth to reach. No diver – unless in a vehicle (like this one) – has made it there. That’s when the Helium-release valves come handy. 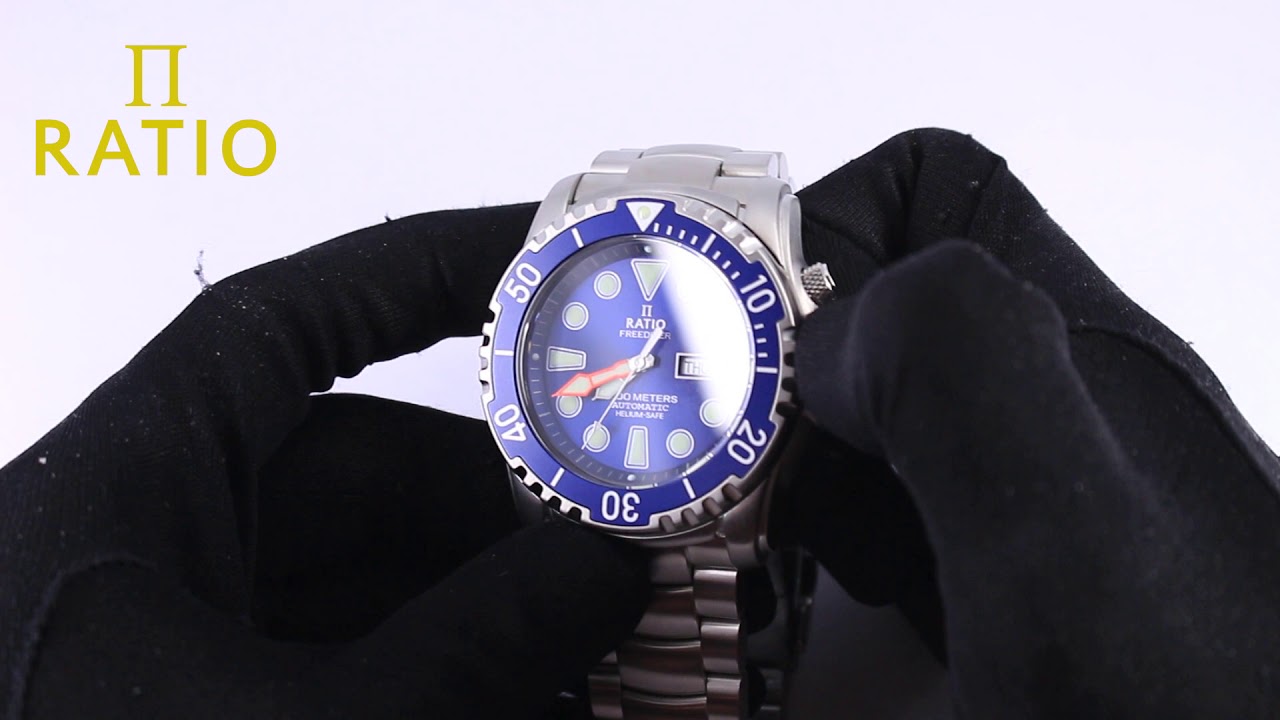 Pressure effects: Water gets your best
Humans could withstand greater pressure under simulated conditions on land; tests within hyperbaric chambers mimicking 700m of water pressure have been conducted. All the subjects survived without showing any adverse health condition.

Truth is, crush depth doesn’t really apply to humans and therefore, we won’t dramatically implode upon crossing the pressure threshold. Instead, the system will shut down as individual organs and anatomical systems turn defunct.

To get a grip on hydrostatic pressure, allow yourself sink to the bottom of a swimming pool. It’s not unpleasant; though strange. How strange it would be if that changes to a few thousand cubic tons of water from a few hundreds and increasing steadily?

Professional scuba divers can comfortably descend up to 30 meters without the pressure troubling them. For us common men, it might affect inner ears that make you blow your nose hard while blocking your nostrils with a pinch. You were in an ambient pressure four times greater than it is on the surface.

As you go past the 30 meters barrier, oxygen and nitrogen turn toxic and make you undergo nitrogen narcosis (as Jacques Cousteau– primarily, a French naval officer and explorer – portrayed it : rapture of the deep). You feel drunk as if you are on alcohol; it progressively worsens with the increasing depth. At 90 meters, you might highly face blindness, get unconscious and even embrace death. 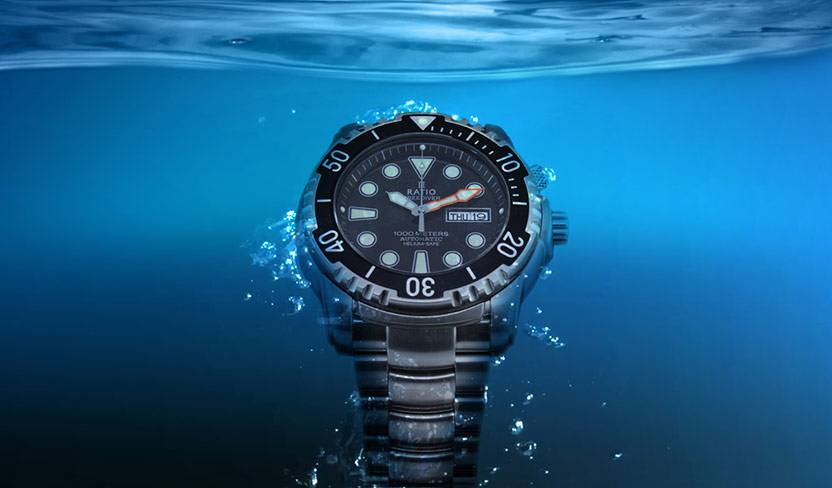 This, when you dive with equipment, requires a carefully calibrated mixture of gases (including helium) to eliminate toxicity. With the right mix of gases, Nuno Gomes in 2005 set a world record for the deepest Scuba dive ever in an ocean. At 318 meters, he experienced first-hand the extreme forces that come into play as he crossed 100 meters.

Firstly, his camera imploded at 110m, despite its custom-made, reinforced housing of steel, glass and plastic – for, they are not as compressible as human tissue is! But then again, the empty spaces like lungs, sinuses and the Eustachian tube needs to be kept at the same pressure as outside.

Apart from the pressure, depth changes the natural light and therefore colors; becoming a purple haze till you lose light altogether. You enter almost monochromatic blackness. That’s between 180 and 200 meters. The temperature drops to around 4°C; even for warmer waters. A dry-suit won’t save you much for long.

Sound, here too, resonates further – especially, the deeper sounds. The high pressure at 300 meters carries distant sounds of propellers and engines of passing ships with surprising clarity. Without a dry suit, below 150 meters, you’ll develop high-pressure nervous syndrome – resulting in hypothermic tremors and involuntary muscular spasms and in severe degrees, you will lose control of your entire limbs, accompanied with hallucinations and vomiting. 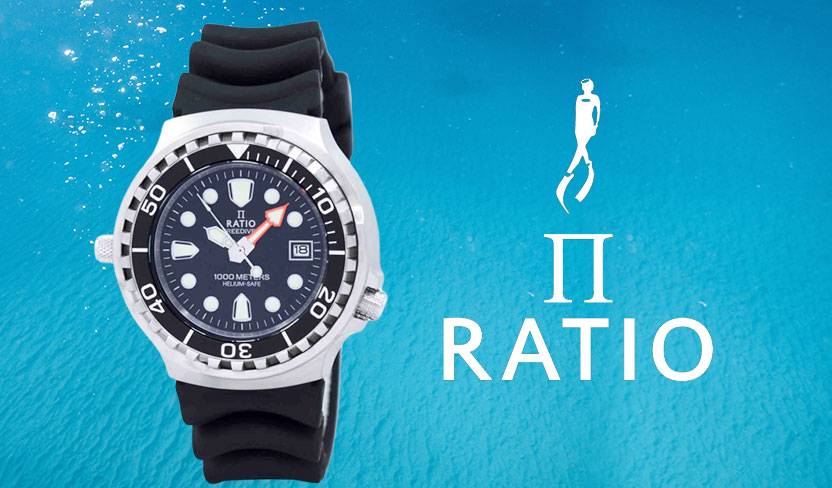 Midnight Zone: Where light barely reaches underwater
Whether humans can tolerate pressures beyond 700 meters without any/basic breathing equipment is a subject of speculation. There are no human who volunteered for the test outside hyperbaric chambers. Only if you get to the top of the Chrysler Building, the Eiffel Tower and the Empire State Building stacked upon each other and then look downwards with a bit of imagination, you can somewhat feel what it is at 1000m! It is total darkness at the bathypelagic or the Midnight Zone, except for bioluminescence – the self-generated light by the organisms that inhabit it. This is where you’ll find fishes that look unworldly horrifying; the sperm whale and the elusive giant squid – and all other life forms that are sparse and sedentary. At this level, the ticking of your watch would be audible to at least a few feet.

Would a Ratio survive that?
So, how tough a watch must be to survive there, under a staggering 1,456lb of pressure per square inch and a temperature below the freezing point of normal, sweet water?
Every Ratio 1000m Freediver watch is tested under such extremes simulated by the manufacturer; the 316L stainless steel cases, the screw-down crowns and case-backs and the thick, domed sapphire crystals perform as expected. The Seiko automatic movement too – under that intensity – shows no more stress than it would, resting on a bedside table. However, since a good diver watch is always tested beyond the depth which it is guaranteed for, you may actually extend your dive to another 100m or so if by any chance, you get to dive that deep!

10 BENEFITS OF GOING DIY (and what it means)

There are some among us who love the feel that accomplishments bring. And there are

Buying a wristwatch – How to choose your perfect size

I’m going to go out on a limb and speculate this time, under full knowledge

GONZO’S POSTBAG [XLVII]: Ratio Skysurfer – The fun is worth the price.

A couple of years back I was bitten by the watch-bug and ever since, I’ve 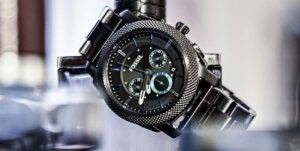 Best Fashion Watches to Buy in 2022

“Honestly, separating the fashion watch from a real watch at times becomes quite difficult and

SEIKO SRPD Watches – Why Should you buy them ?

This might sound judgmental to a great extent to many people. Still, a lot of 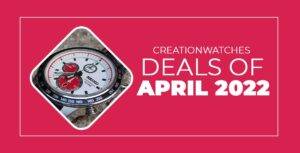 Or – many of those things. For, we know for sure that you cannot resist