“Being short-sighted is discriminating watches according to the size of your wallet. Get over it and climb down off your high horses.”

Their mere looks are enough for you to draw a judgment about them being as ugly as hammered sin and that too, on a cardboard platter when it comes to picking your daily wearables. You can’t be blamed if you think they’re heavy; that you’ll get a hernia carrying them around all day.

But that’s the way they are; designed as straight purpose-driven watches that have been kept affordable for people looking for something remarkable and substantial; especially when you can’t spend four or five times as much for a name that costs almost the whole of the watch. Examples are plenty; these you can flaunt but your sheer apprehension makes you keep it aside when you are indeed taking the deep dip. By and large, they work; but you’ll be dead out of fear till you surface. The fear of damaging the piece somehow and that it might take some time before procuring it again! It’s the fear felt by quite a large population out there. I’m just one in that mass.

Frankly speaking, a Rolex Oyster Perpetual Deepsea, for example, is something few can afford easily; much lesser – almost nil – who might wear it to the corrosive, extreme depths. But it has been made for that. A Citizen Eco-Drive Promaster or the Seiko Prospex “BLUE LAGOON” Automatic Diver’s sounds like a much sensible option here. Wear that Rolex when invited to a yacht-lovers’ party but while taking a dip from a yacht (unless it’s your own), always count on a watch that’s as (or more) proficient and is replaced easier. True, they won’t be the prettiest girls at the bar and none will be winning if pitted against the other, but that’s not how they were intended to be. They look reasonably good; are reasonably priced and will do the same things as good, if not better. With their great legibility and fantastic functionalities, such dive watches serve as bridges between being a technical piece and an everyday sport watch. You’ll find yourself itching more to get off the grid! 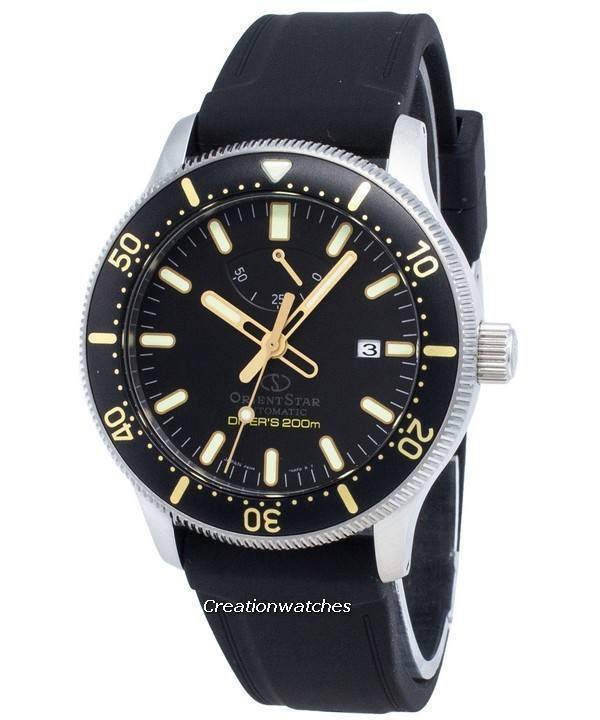 Add to the above two examples another name: The Orient! The brand has contributed a lot of fantastic mechanical timepieces; many among them are divers’ and all of them are easy on the pocket. They didn’t receive the limelight as much as the other two, but Orient’s value for money proposition – say, for example, for the Orient Star Diver’s Automatic  watch – is equivalent to that of Seiko’s and Citizen’s, if not more. You are going to truly love its modest and understated, sane, in control look.

We would love to hear from you about the watches we spoke about here. Or, any other model that you think that surpasses them within the same price categories.