Sometimes, Gonzo is hard to be understood. No, rather, his doings! Once he had tried to ride his motorcycle backwards; it was a blunder! Fortunately, his posts – while sometimes atrocious – are far less harmful. Praising a timepiece without nearing technical details doesn’t bring bruises and heartbreaks so painfully as in real life. Only that a reader must bear with it, not Gonzo; unlike his m’cycle stunt! There, it involved Gonzo and one of the interested observers. 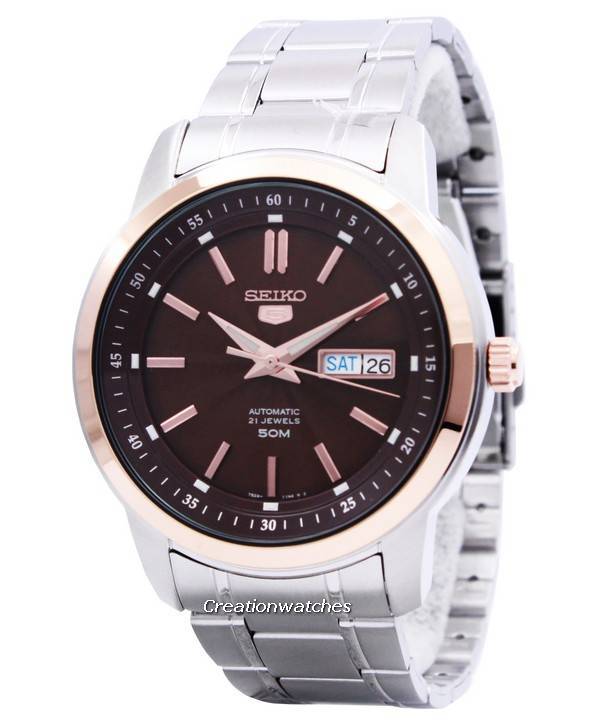 There might be questions arising why I’m so much after the movement, but those who have known the venerable 7S26 need no answer. Those who don’t, Google it around a bit and then come back and read the rest of this post. But then, you have already known it; this post will just uncover some personal viewpoints.

Every bit of whatever Gonzo spoke about the last time is true; yet, it’s the movement I find the only, truly and worthy retro piece in the whole Seiko Recraft Automatic ensemble. Seiko gives us a puzzle to solve; this is how I solve it.

The movement under discussion is a 21 jewel mechanism. Numerous Seiko models run on it, over many decades, for many decades. Both entry-level and mid-tier Seiko-s have time to time got a touch of the 7S26; though older 7S26 movements are found to be bit rattlier and short of grace, they still ended up being a lot of people’s favourite Seiko calibre. Its genius workhorse predecessor, the 6309, also earned the fame for being incredibly durable and efficient. It’s the same ingenious engineering that creates the 7S26 and in the Recraft, experiencing the version of the 7S26 is a revelation. 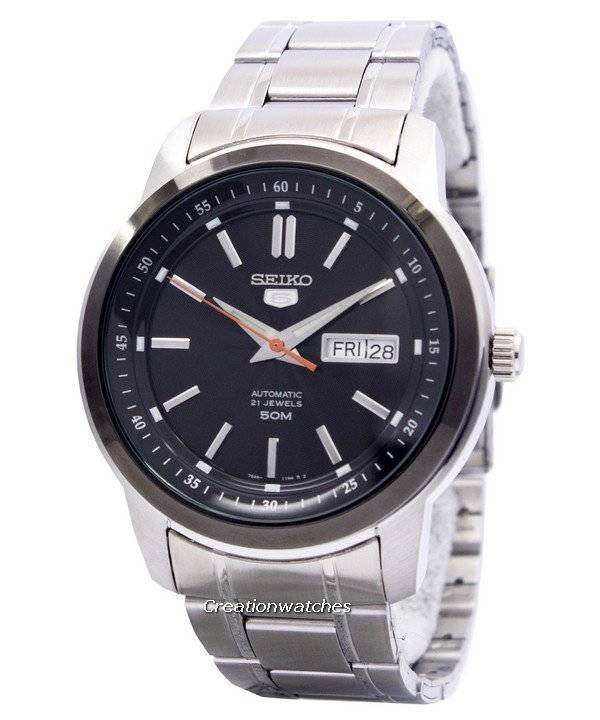 It might not be too much to guess if Seiko threw some special regulations to the 7S26. It is more solid, more reliable than ever! Absolutely a rock-solid built. Its strictly-industrial finish doesn’t stop you from truly enjoying a gaze at it through the clear case-back.

Fluidity is its main theme this time. From the sweep to the day/date function, all are remarkably fluid and easy! The Seiko ingenuity is preferred for a lot of reasons; this is one. Maintaining superior quality while keeping things cheap and cheery – it’s the concept the Seiko Recraft is built upon. If this is going to be your first automatic watch, its in-house movement will make you fall for the higher ones above.

It makes some of the Recraft-s too precious to be beaters, for their distinct, too individualistic designs. But they are versatile and appreciated everywhere. You are never to worry about it.