Words from the team:

This is an interesting comparison the outcomes of which, strangely, shall almost always reflect the mindset of the person drawing the comparison. We’ll try our level best to stay impartial; however, Gonzo seldom pays heed to the rest of us.

So, we’ve presented a list of innovations from either brand at the end. Tally them and stick to your own decisions. Gonzo’s are often too rigid. 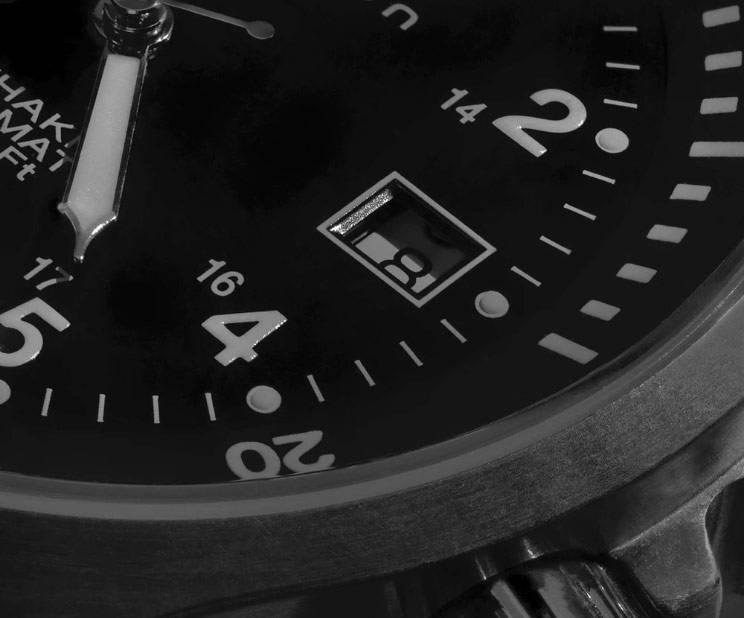 The costliest show on Broadway

The other day, someone I’ve known for sometime over social media, mentioned had spent that amount of money just to get a view of something she could have easily owned (and still would save some) for that money!

My friend (on the other end) passed a sarcastic remark.

The idea struck that it’s a show – this Hamilton – after a message arrived – “…surely, other choices were there but Phantom of the Opera I’ve watched many times and you certainly don’t expect me to watch SpongeBob SquarePants alone

Not much into theatricals, it wasn’t for me to keep track what play (or plays) Broadway Theater is running and the price you got to pay to watch those. They’re not my kind of stuff, so I don’t buy them often.

However, some info mining about this Hamilton show revealed quite interesting facts of which, the money part is most impressive! It’s a hit and has grossed over half a billion dollars! Despite hefty costs for one seat (as mentioned before), some people think they should fetch more than what they are now.

I’m happy with my kind of Hamiltons and Phantom of the Opera. It was at Sweden; not New York. 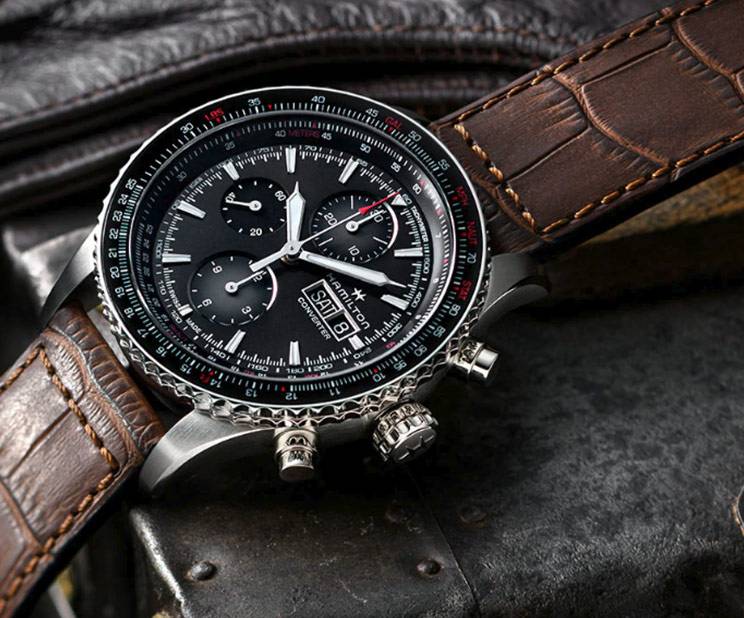 Different…and yet so same

Any plans, Broadway, to stage ‘Seiko’ one of these days? With that much of difference to cover, it would give you quite a few (weeks) of sleepless nights but the outcome would be an awesome one, that’s for sure.

The differences between Seiko and Hamilton cannot be any greater than they are now and yet it becomes harder placing one before the other; just when you think Hamilton has won, Seiko takes over. The cycle repeats.

Amidst these never-ending twirls we float, the hapless bunch of horobuffs in search of that perfect timepiece (or pieces) and attain moksa in the horological world, to free ourselves from the conflicts, doubts and debates about watch designs and constructions. 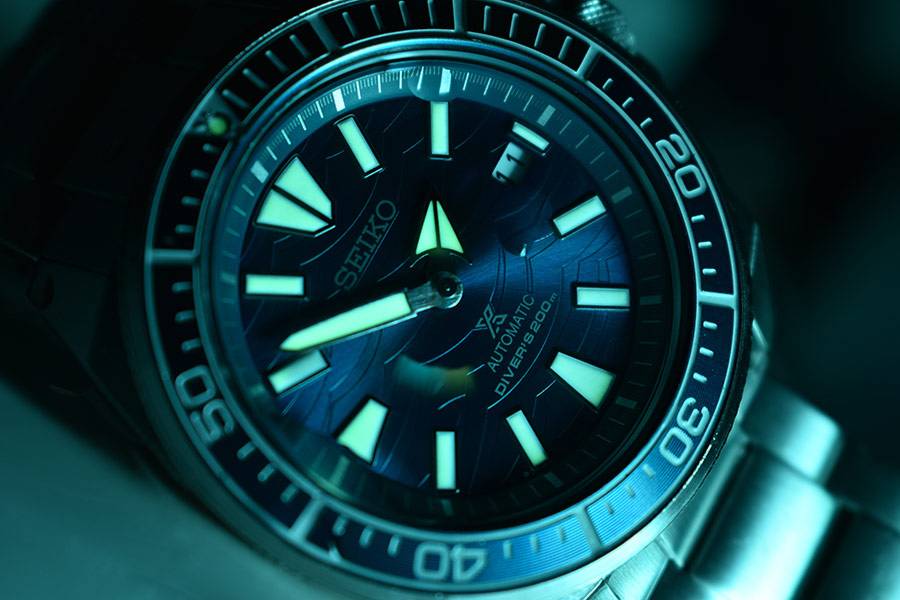 Seiko vs. Hamilton: Who invented the most? 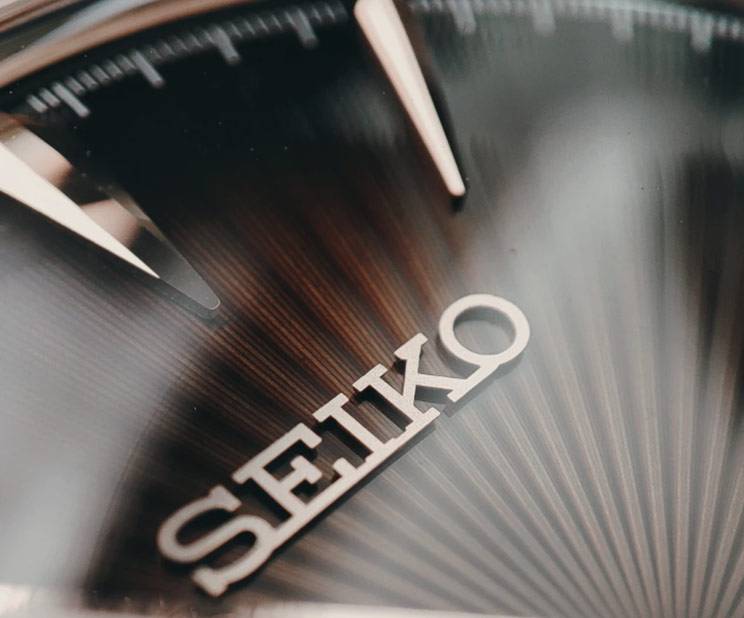 At the end of the day, it seems like Seiko is a better watch brand in terms of variety, offering and price for the tech-savvy new generation while Hamilton allures the crowd who love simplicity and reliability without having to go through a ton of choices to pick an appropriate one. Plus, you get that Swiss mark often for much less than the Seiko Spring Drive or the Presage.

Leave a reply below stating which brand you like the most and why?