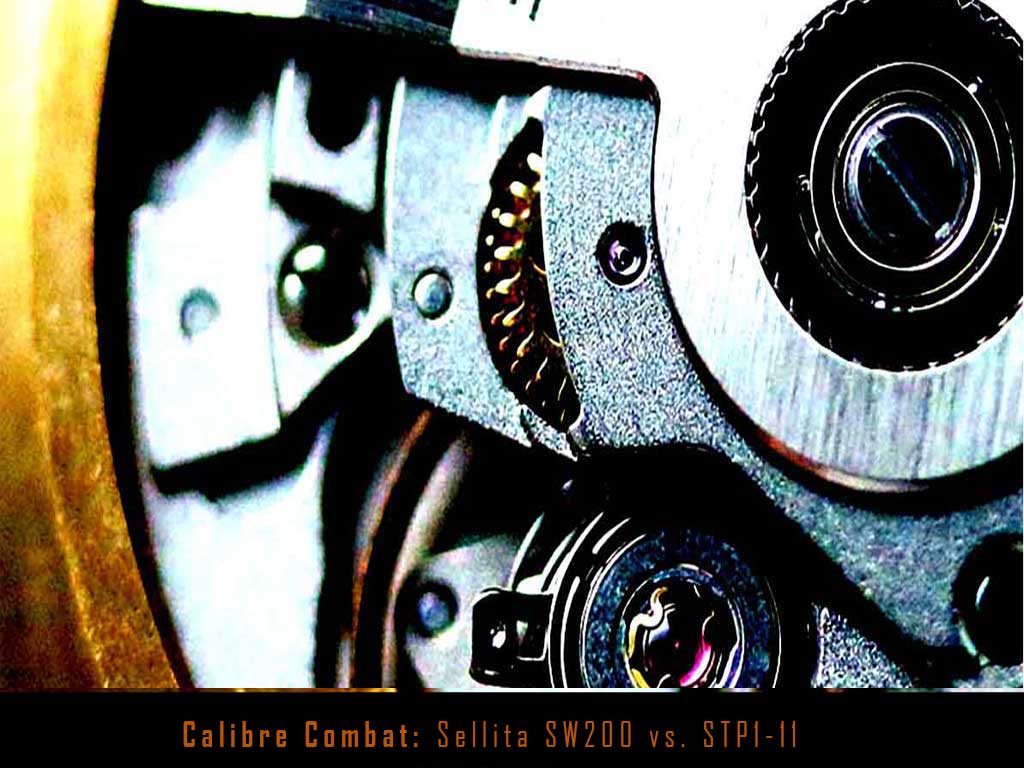 The word Swiss or Suisse inscribed on the dial of a watch has its own charm despite them being ambiguous designations. While this might be unacceptable to some without details properly

discussed, to the majority, this can mean something really, really big. But then again, just about anything can’t wear the Swiss-Made mark. To attain this designation, a certain percentage of the watch must be assembled in Switzerland, not necessarily the movement or its components. The entire watch does not need to be put together or its components made in Switzerland. At least, 60% of the manufacturing costs and the essential manufacturing steps must occur in Switzerland to be marked as Swiss. Still, most run after the Swiss mark regardless of the minimum 60% criteria had been met or not. One easy way to call your watch Swiss is finding out if it runs on a Swiss movement; for example, 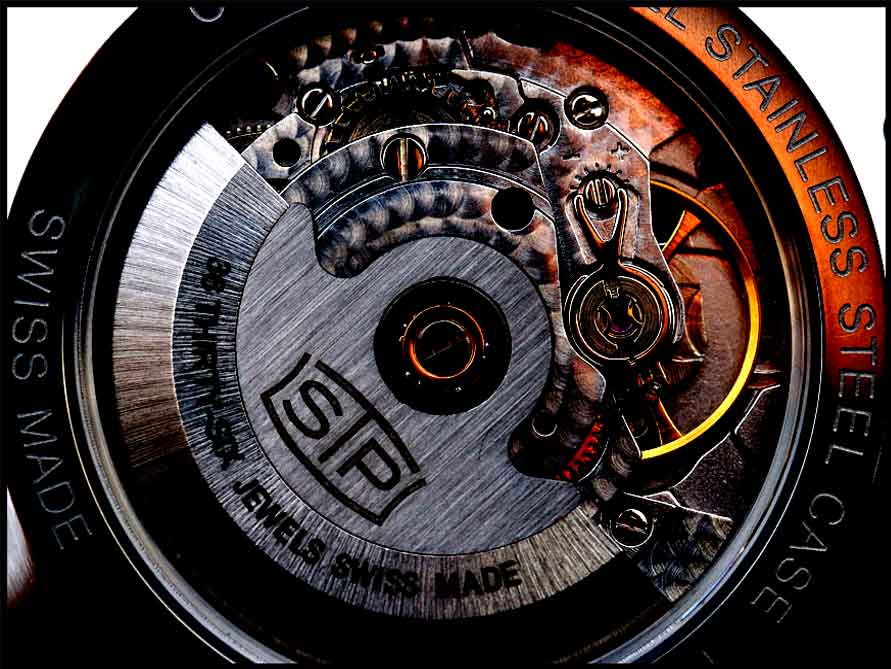 an ETA – which is by far the most widespread stock Swiss movements in mass produced Swiss watches. The ETA has several derivatives, modified versions and clones (except those made outside of Switzerland; for example, China), which are also considered as Swiss.

In case you don’t find ETA but see names like Sellita and STP, in that case also, you’re getting Swiss! These movements are identical in construction and function with the ETA with differences, some of which are unnoticeable to bare, untrained eyes or to anyone without sufficient horological knowledge. These, too, also come in specially modified forms, often with heightened accuracy and at times, reliability. 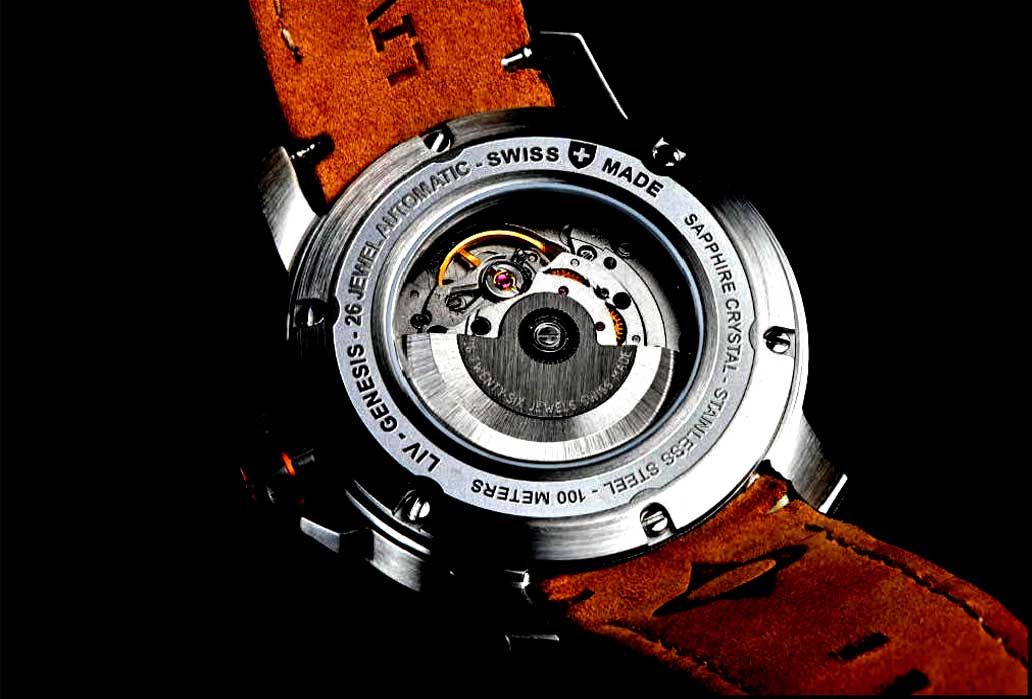 ETA, Sellita and STP have long been the suppliers of movements to different watch brands all over the world. Almost identical in their build, it is a question raised by many – how could they be so similar? The ETA 2824 since 1973 has been the staple for numerous watch brands. The ETA calibre 2824-2 was introduced nine years later in 1982, based on the Eterna caliber 1427. It is considered a well-engineered, reliable and robust movement that can be easily serviced and repaired.

But why did we bring in the ETA into the context when we are supposed to discuss Sellita and STP? Here’s why. 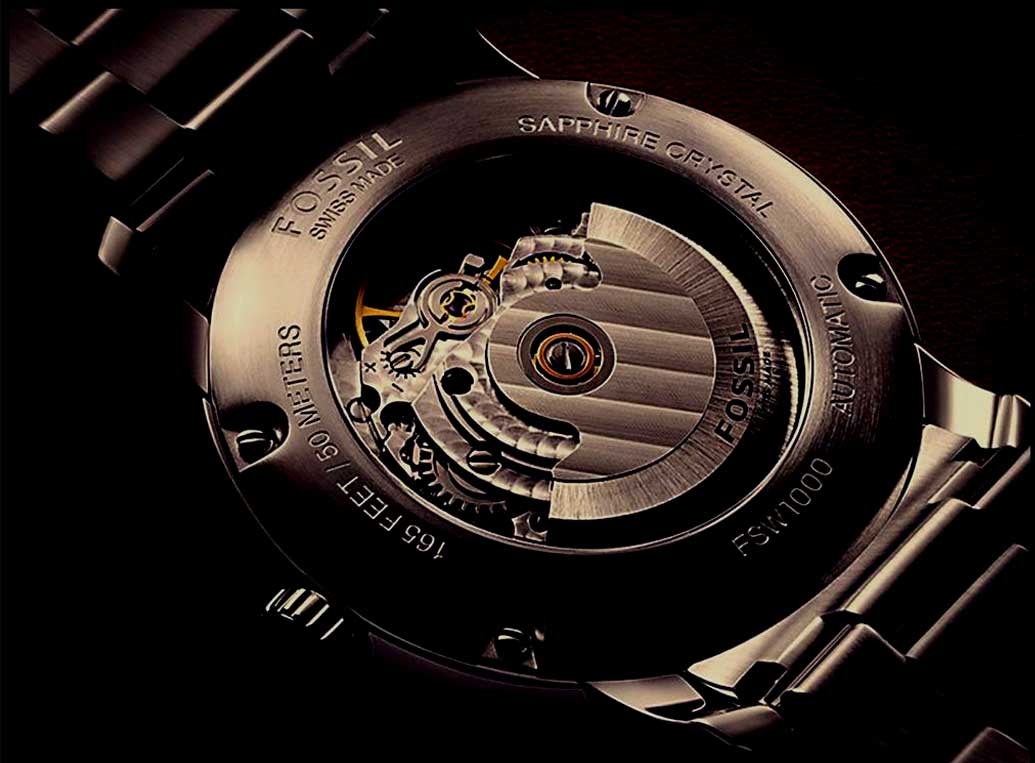 Both Sellita and STP managed to produce movements identical to the ETA 2824-2. However, there’s more to the story.

Sellita has been a long-time supplier of components to ETA formerly, with the necessary know-how to build movements right from the scratch. The Sellita SW 200, therefore, is as good as ETA 2824-2 while the STP 1-11 is also a clone of the ETA 2824-2. STP – Swiss Technology Production; the youngest among the three – automatic movements are around since 2006 and a part of the American Fossils group from 2012. 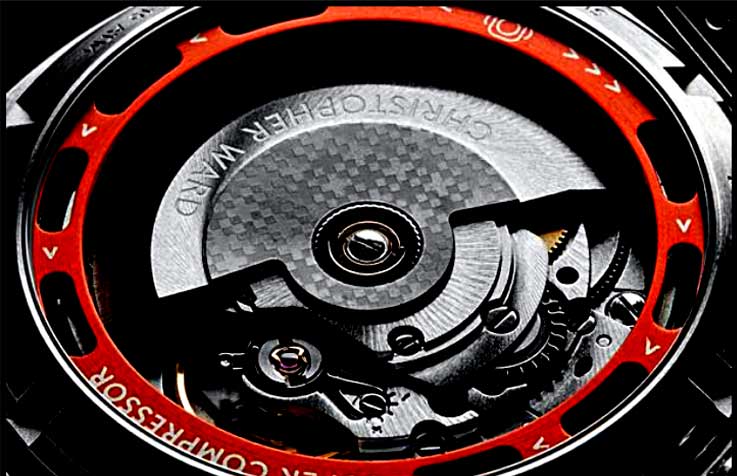 sn’t copying something an infringement of the copyright/patent laws?

Not if a design or a concept is old enough, likely no longer protected under any Patent right. Thus, both Sellita and STP – the full-fledged Swiss movement-makers with machinery capable of such work, for the most part, copy the ETA movements. It is just like the drug companies making generic drugs after a period of time.

So, are the three interchangeable? Is that going to increase or diminish the value of a watch? To simplify: Three same watches but one with the 2824-2, another with the SW200 and the last one with the STP1-11; would they be valued equally? Also, valued by whom – by the connoisseur or by the casual user? What values are they going to assign to each if not equal ones? 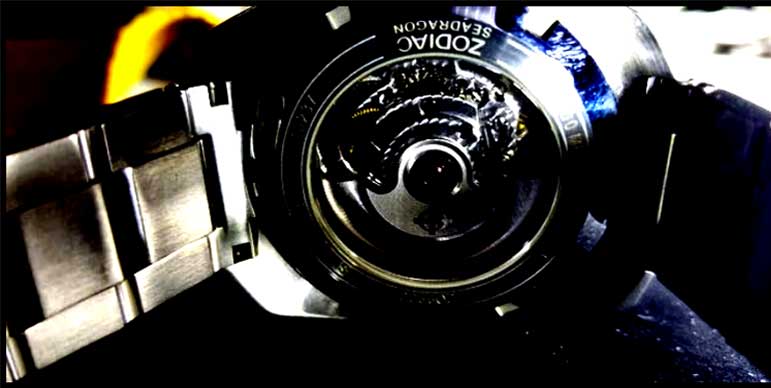 That leads to a very complicated answer which doesn’t promise much surety either. Best, we put the latter two up against the 2824-2 and see which one come the closest. That will also tell us which among the two is better when pitted against each other.

It’s the Standard 2842-2 that’s compared. You can pretty well gauge how the two will perform against the other three grades of the 2842-2.

Sellita vs. STP: At a glance 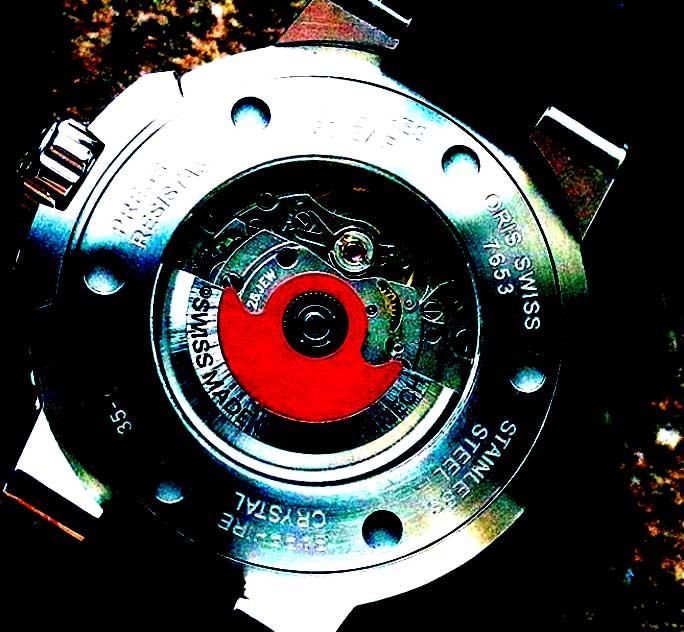 The STP1-11 is an improvement on the ETA 2824-2 and has all the things loved and appreciated about the latter; things that long-term ETA users got used to. Above that, the STP has added longevity, a better finishing, better accuracy and a bigger power reserve.
The Sellita SW 200 exhibits similar quality levels as the ETA. It comes in four versions (Standard, Spécial/Elaboré, Premium and Chronometer) as does the ETA – from without any decorations to the upscale versions with circular-grain (perlage) finish. You may also request for individualizing the SW200; you can put engravings and blued screws and likes. It uses Nivaflex for the mainspring and Novodiac shock protection in standard and special and Incabloc for the Premium and Chronometer versions. 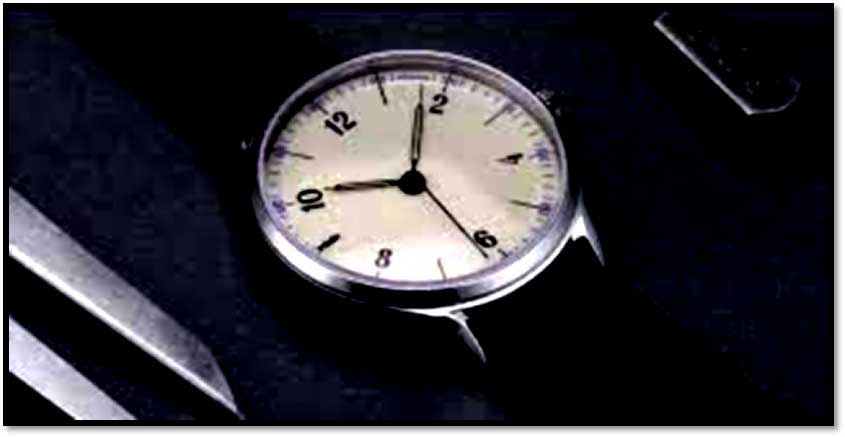 The original ETA movement, as we have seen, has 25 jewels (artificial rubies), which is one lesser than both Sellita and STP. The additional jewel in the two stay hidden within the mainspring barrel-bridge, supporting the mainspring barrel placed under the ratchet wheel. ETA’s choice for the same place is a carbide bearing. Does that strike any difference? Technically, nothing; psychologically, perhaps a fair bit. That’s a common feeling with everything you hold dear; not just the watch.

Other technical and optical differences are as follows:

The Standard versions of all three are naked on optics. No decoration or ornamentation is present. Bridges, rotor, cocks – all are excellently finished but no showy attire. They differ in matters of the jewels (red ruby and polyrubin) in the anchor, in the material (gold-plated nickel/ Glucydur) that makes their balance wheels and (Anachron and Nivarox 2) hairsprings and in regulation parameters.

The STP and Sellita are equal alternatives to the ETA 2824-2 if not better from a technical viewpoint. Both are improved classics that are preferred over the ETA 2824-2 for their:

So that’s about it. In case your watch needs a change of movement or you simply want to change into a new one for your Swiss watch, the Sellita and STP-1-11 make excellent choices. You can read some more about STP here. And go here to read some more about the ETA 2824-2. It will give you a clearer picture.

Keep dropping in to leave your replies below. State which one from the above Ratio Flysurfers you’d like to go for the most and also, for what?