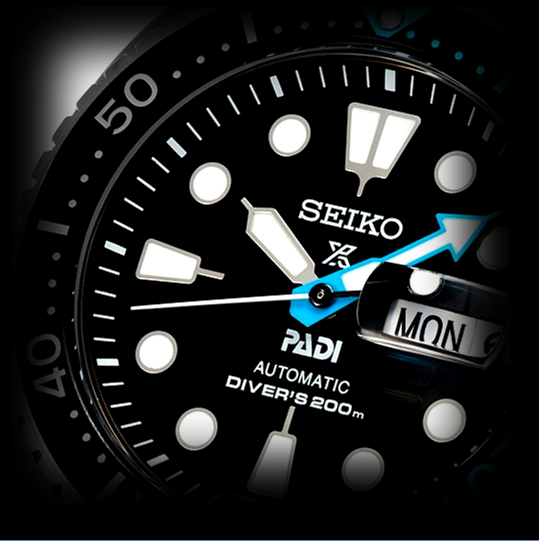 An interesting fact about Seiko dive watches is they also make for affordable everyday wears! They don’t seem out of place within social settings like other professional watches do. It could well be your workplace or the club or just old friends jamming up by the riverside; a diver watch fits such situations hand-to-glove. They go well with your business suits; yours smart casuals and look absolutely fabulous with your double-breasted suits, as long as you keep your jacket buttoned-up. Even with that leather jacket and those riding boots when you are astride your hog!

The best part is – a professional diver you may not be or not even an amateur one, but the versatility of the Seiko dive watches doesn’t let you feel awkward or out of the place. More expensive brands of diving watches make people overlook the suitability factor and it’s the brand name and the logo that overpowers the most; however, if the onlooker is a man or a woman of taste, you’ll lose marks right away. The BIG name won’t help much.

Apart from that, the Submariner or the Seamaster have quite become clichés. Seiko diver watches help to break the monotony. These are the watches that make you express yourself with sufficient clarity and confidence – That you can see things through all situations without fear and hesitation. That’s keeping off the easy, predictable pathways.

Here are 10 of the Seiko dive watches that stand almost – if not entirely – equal to a Rolex or an Omega with their toughness and reliability and the best part is, you can throw them around without even blinking an eyelid! They’ll survive and won’t bring your heart to your mouth in case you succeed in damaging them one way or the other. Seiko lets you take thing easy and for long!

A SHORT INTRODUCTION TO THE HISTORY OF SEIKO DIVING WATCHES 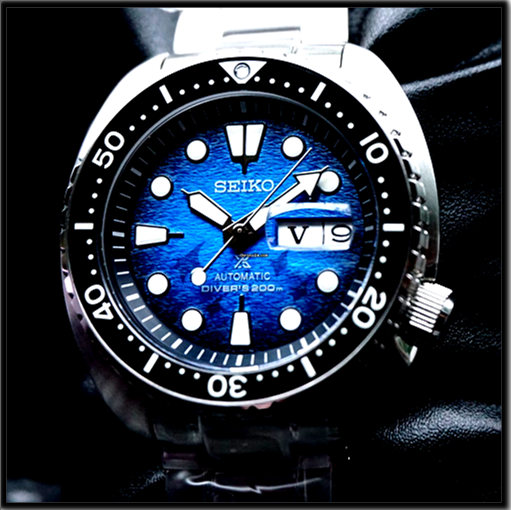 1965. It was the year of Seiko’s first success with its endeavour to create something that will not only go in dauntlessly into the wild waters but will also hold equally well on rough terrains. It was Seiko’s response to a letter from a professional diver who wrote to them from Japan’s Hiroshima prefecture, stating that divers, when using a diving capsule (or other saturation diving modes and techniques) and diving beyond 300 meters, end up damaging their watches. Seiko appointed a new development team to address this issue. Japan’s first Professional Diver’s watch with a 150m depth rating emerged as a result of this. It provided a hint for the reliability and safety features to come in the future diver’s watches and in 1966 it was made a part of the 8th Japanese Antarctic Research Expedition due to its very high reliability and capability factors.

In 1996, Seiko facilitated the establishment of the standard for diver’s watches at International Standard Organization (ISO) and Japan Industrial Standards (JIS). Seiko made ISO amend water resistance standards and match the actual requirements in the deep sea. The ISO6425 is now annexed with that for mixed gas diving.

Below we provide a glimpse of the Seiko diver watches timeline. 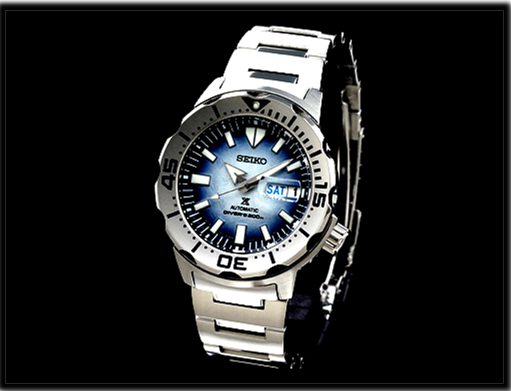 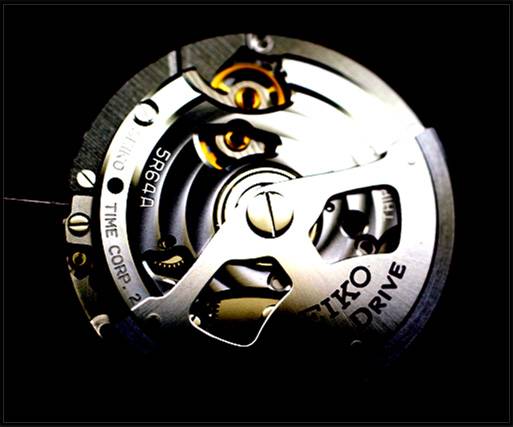 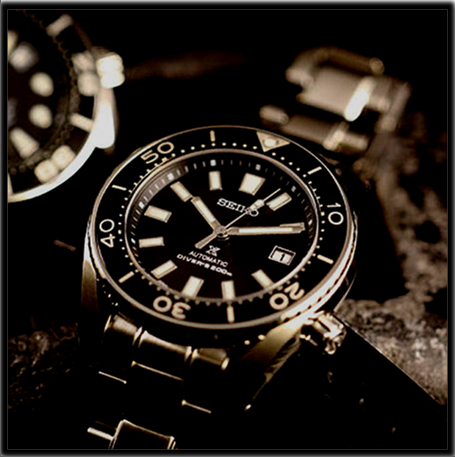 Armed with that much of info, now we’ll look at a few Seiko innovations that made their products come up to the list of top dive watches list worldwide. They were good enough to keep them alive and ticking amidst vigorous adventures in North and South Poles.

SEIKO DIVERS: WHAT EARNED THEM THEIR CREDIBILITY? 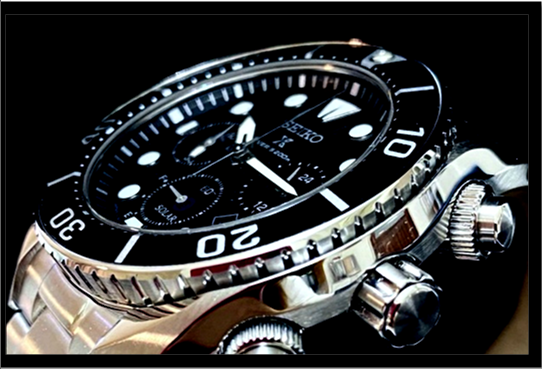 ABOUT THE MOVEMENTS THAT WENT INTO THE ABOVE 10

Those who are wondering why we don’t see the SKX with the calibre 7S26 in the above list, let it suffice to say that the Seiko SKX has already become a legend by itself. You don’t paint a lily. However, it is always suggested that discussions about the movements that go into the Seiko dive watches start with the 7S26.

Seiko’s natural inclination towards function over form created the 7S series. Apparently just an entry-level Seiko automatic with absolutely nothing in common visually with Swiss movements (for example, the ETA 2824), the Seiko 7S looks more like a machine-built, mass-produced commercial product with Spartan levels of finishing. Seiko’s 7S line, therefore; has always been an affordable workhorse that powered not just the iconic SKX divers but also many of the Seiko 5 automatics. Both are legendary watches in the Seiko roster.

The 4R35 and 4R36 automatic movements are the successors to the 7S26.They share some basic design ideas, but they all are different from each other. Both of these 4R movements are built from the 7S base, added with hacking and handwinding options. These two movements are also sold by Seiko for microbrand watches in unbranded versions; these are known as the calibres NH35A and NH36A.

HOW DO THEY DIFFER?

The difference between the two calibres is a calendar mechanism. The 4R35 has a date calendar complication at 3:00, and the 4R36 has a day/date at 3:00. Everything else is the same, including dimensions, jewels, accuracy, etc. However, there are two variants to each of these calibres; the calibre 4R35B has 23 jewels and the calibre 4R36A has 24 jewels

The Solar movements Caliber V192 and Caliber: V157 are too well-known movements from the brand; the latter one been Seiko’s date-only, reliable work horse Solar movement for years. The Seiko caliber V192 (actually marked V192A) has a power reserve indicator along with a chronograph function.

The Caliber: 5R65 is vastly different from the above. This movement has 30 jewels, a power reserve of 70 hours, consists of 292 parts and beats at 28,800 vph. You may read more about it here.

Conclusion: Winding up with a few care tips for your Seiko Divers

There are absolutely no doubts about the aforementioned Seiko Diver watches will serve you a lifetime, but with a little care, they’ll serve you the way they’ve had since the first time you would put them on your wrist. Therefore, always remember to: