My newfound love for Tissot is bothering some of you. I’m aware of that; yet can’t keep the joy confined and stop sharing Tissot models I consider worth buying. I was looking for a dress watch as some of you might know; given the current situation, I am fighting impulses to block funds from flowing into a Tissot Heritage Visodate automatic. I’m least bothered with where it comes from (well, not so much; given a chance, I’ll put that money on the 1957 original); it’s this incarnation of the Visodate that catches my eye and I finally think I should stitch a suit. Simple, traditional cuts in expensive fabric – that’s what the Visodate’s simple retro design goes with. Even if it’s jeans and cargos, it looks awesome with the basic cuts. 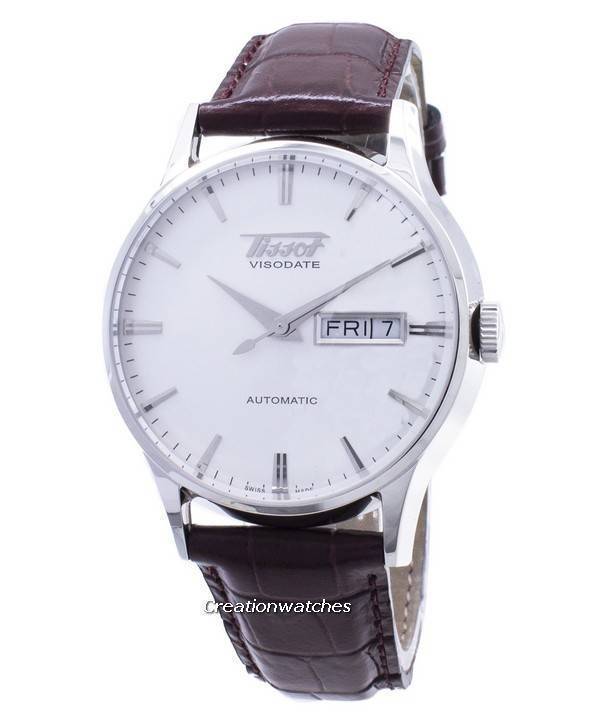 That was my overall impression with the watches. Now, it’s according to the components.

The press-in back is see-through but don’t rejoice too much on it. It is norm that a watch at this price range has that as a part of the package, just like the decorated movement it makes visible. In short, it’s a sleek combo.

My personal view is it’s a fantastic watch to buy. The quality and finish imparts into it a timeless style but you need to be careful about keeping that intact. To anyone not that passionate on the subject might find it the only reason not to like it.