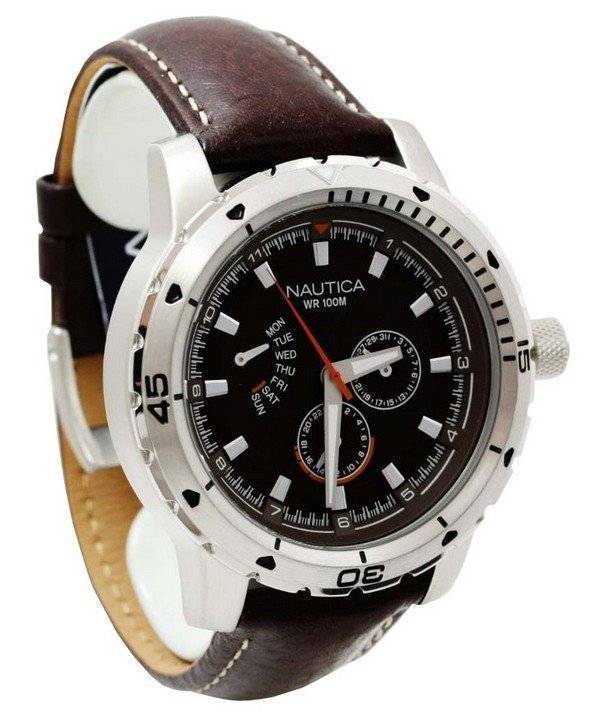 It was a bitter fight and the reasons are as juvenile as they could get. Don’t blame me, though; it’s just that Gonzo’s dogmatic POV-s fry (or, fray) the nerves considerably at times. Giving off your steam – at those moments – is only human. It’s clear as broad daylight. An example, perhaps, might help.

I don’t listen to music for following every note of an arpeggio being played on an augmented scale or for arguing later whether that little dazzling filler was an added 9th note to a suspended chord or something similar. I just love the feel of it – the melody, the performance and the arrangement; if there are vocals, then the lyrics – that’s all. But our friend Gonzo will go to the point of making your ears bleed.
Note: I’m not saying that I don’t admire his dissection of every minute detail of a number. His insights have been very useful several times amidst people who understand music very much. I tagged along Gonzo most of the times (he doesn’t like pub nights and trance/house/techno, so I excuse him every time such invites turn up) and got spared from the probing questions that come around in such settings every now and then. It doesn’t require a mention, but still – those were enlightening conver-sessions and I ended up learning a great deal. But, you always don’t like to be a student.
Our common hobby and connections reveals us to quite a few many watches from time to time. That’s how we thought of jotting down our thoughts online and hear what others are also thinking. Gonzo doesn’t understand that every person is not a horologist and extremely critical analyzing only confuses the average buyer, depriving him/her of a good buy. He has sobered down a lot on the watch side – we must admit – but not within private settings.
So I guess you have by now a fair idea of the situation we started with; the intensity, I mean. Some of the Nautica-s in the newer lot caught his attention and he started explaining the greatness he found in them. They look good and are built (in every aspect) well – that’s fine but I was not really in a mood to admire theories on what would make them better. Gonzo skipped the price factor (titanium doesn’t come at the price of steel; or, radio-control at the price of a simple quartz movement) but I think I was only logical. Gonzo’s is Spock’s Logic; you really can’t beat that logically but we live within social settings. This is something he denies, often deliberately and there are fiery outcomes. Not so much that we draw arms but a couple of beer cans are kind of…cool.
My point is: I’m happy with the new lot and I accept it as it is. I don’t love – quoting Gonzo – “-painting the lilies”.