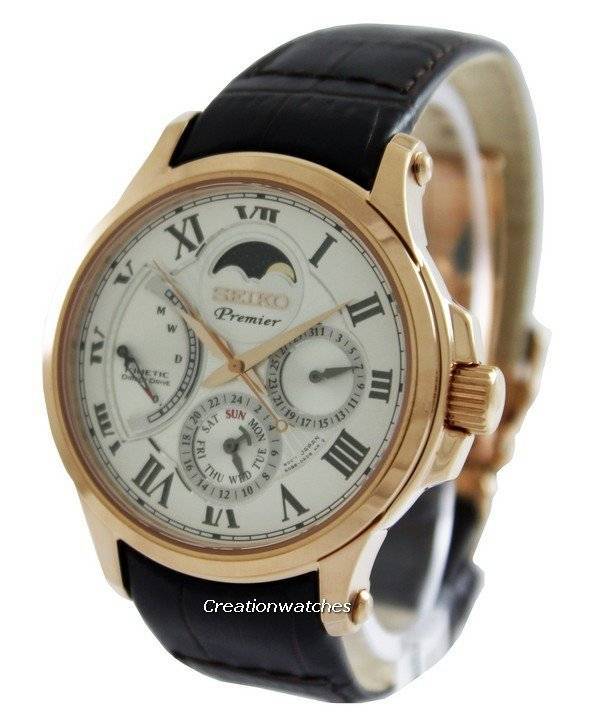 My tiff with Gonzo over Seiko spun to insane heights as we were entering them new lot into the roster; it’s incredibly diverse line responsible. I got no shame admitting my familiarity with all them variations is tad less (to put it delicately) than Gonzo but that doesn’t mean you need to turn horological marvels into biological confusions every time you notice even a wee bit of curiosity around. Or horological flood out, you could say. It’s Gonzo’s obsession to blame. In my humble opinion, the larger section of buyers are not even bothered whether a piece is technically impressive or otherwise; the looks and the added bells and whistles are enough for that. This is the reason $30 watches sell more than $300– or $3000-worths but let’s admit the truth, they don’t rub you the way mid-tier luxury does. Seiko, a prominent name in the mid-tier too, does that better and there I agree with Gonzo. What I don’t is: I’m a big Seiko fan but I’m too-tech (in Gonzo’s words) in my choice of watches, which is supposed to take away the real pleasure of watch- wearing. Do you know why, Gonzo? For I do not go out only in the evenings or walk around just on the marble and it’s not everyday that I wear a tux. Let’s hope for that in another 10 years and then we’ll see who wins the dress-race. However, we are drifting from the point. There are almost none who bring this kind of a diverse array within the same price range as Seiko does and that too improving unrelentingly! How they justify the expense is another story, so when I chose a Seiko Premier Direct Drive Moon Phase for an upcoming wedding in the family, the comment came: “…quality and features must match the wearer’s.” I guess Gonzo meant tough but compared to his fineries, even a feather (or calf leather) is but in that case, Gonzo should be wearing a Jelly! How does that relate to dress, you tell me. If I’m too crude and vulgar for a dress, he is just too soft. Better if he sticks to the Jelly! I know Gonzo will never let go off a chance taking a second peek, so – Hey Gonzo, I know I’m not an absolute Adonis but neither are you! You are bald, ugly and as bad as the $25 watches you hate! Clear? I’m tech and that’s why I like the Kinetic Direct Drive movement; it’s more of a marvelous concept and its flawless application to me, not just a marvel to stare at. It doesn’t pose bar on relishing its super quartz durability and accuracy blended to its detailed mechanical aspects. All right? Over!