Preferences: The way they go

It’s a widely known fact that women – almost all – are more inclined towards watches as being just another good looking dress accessory that also shows time. They tend to care most about the look of a watch, for it to become an effective add-on to their respective appearances, often becoming a style-signature; the Coach Park Jacquard for example, from the Movado group. Other many criteria are often overlooked, which this blog post shall attempt addressing and help women choose for themselves and/or others the most suitable wristwatch of them all!

The same can be noticed among a handful of men; this post is also meant for them. Maybe you are on the sides of the $50-ish watches, but those fifty dollars must be well spent and not go after big, flashy pieces with non-functional dials, hands, crowns or pushers and some funny name on the dial.

A note here: A 50 dollars worth watch is not necessarily Chinese in its origin. The biggest examples are probably Timex and Casio; however, you’ll flip if you see some of the Chinese tourbillion movements; say, from Peacock or Memorigin, making the watch prices vary from a couple of thousand of dollars to over a quarter of a million. 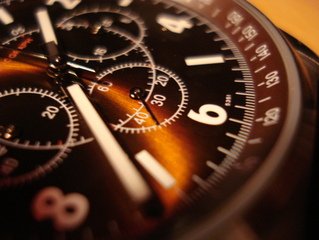 Coveted women, in matters of timepiece-technicalities, are far lesser in number than men; while men are generally outnumbered when it comes to making a choice solely based upon the appearance of a watch. The difference in the psychology of desiring and purchasing a watch is what sets men and women to be different animals; techniques that get men excited almost always don’t work for women and designs that get women full of joy hardly matter to most of the men.

But women wearers of luxury watches typically end up spending less than men per watch and also on an average. With men, well; we just don’t have as many options.

That means: Women enjoy choosing from a larger range of socially-acceptable, wearable, luxury accessories. Clothing aside, they got handbags, jewelry in many forms and colors, shoes and makeup whereas men are confined within the set boundaries of shoes; a wallet or cardholder, a pen, a tiepin, sometimes a ring or glasses other than the watch. So, that’s why a man would focus more upon his watch compared to a woman. 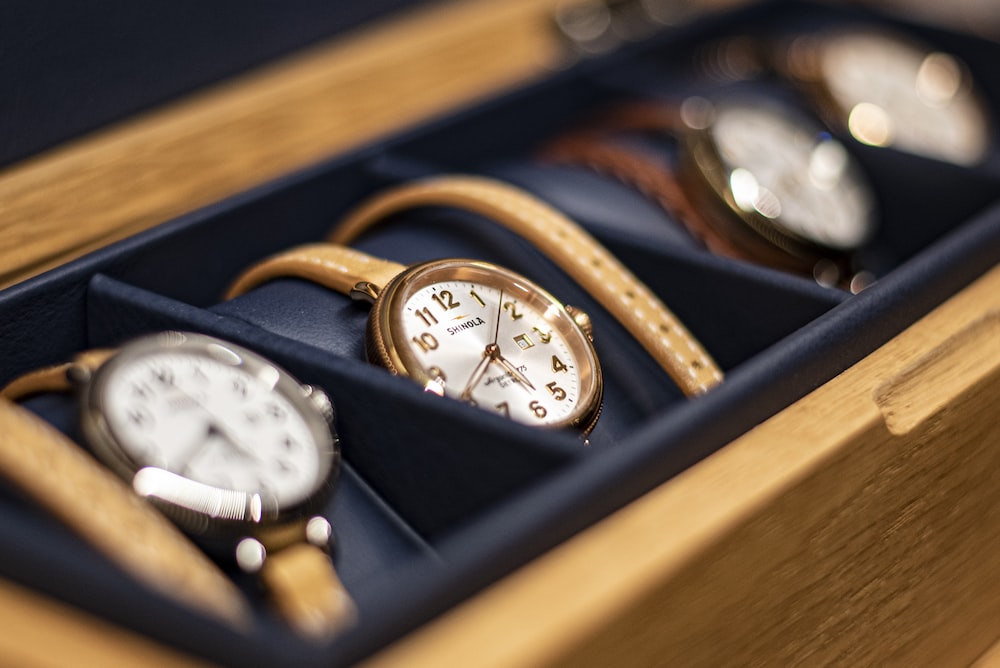 They have been discussed earlier many times by others, so we will not take into consideration marketing and advertising. Apart from that, the watch industry’s perennial question – “What does a woman want in a luxury timepiece if she is not buying a Cartier; a Chopard or a Chanel?” 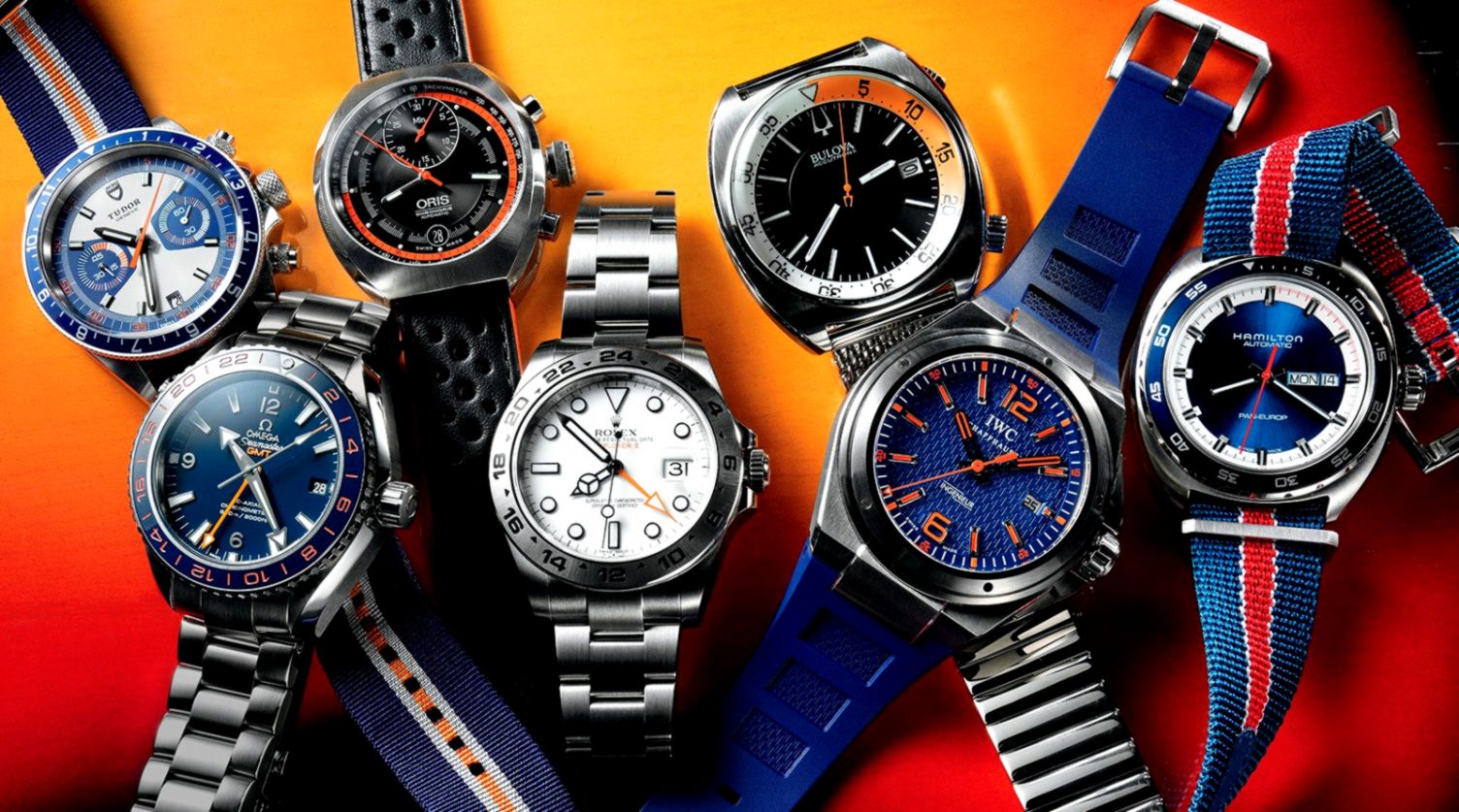 Men, on the other hand, will go for: 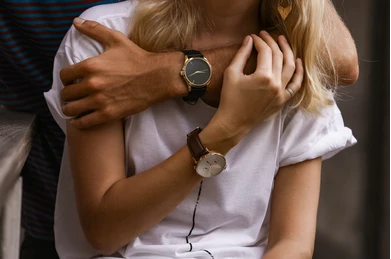 Every detail matters in a watch and especially, when the market is full of so many different brands an models, you have a better scope to decide which one you want; for yourself or someone else whose happiness means the world to you. Just remember:

These are a lot of variables at play and your own tastes are going to speak the last word here.

Keep dropping in to leave your replies below. State which of the watches mentioned above you’d like to go for the most and why.