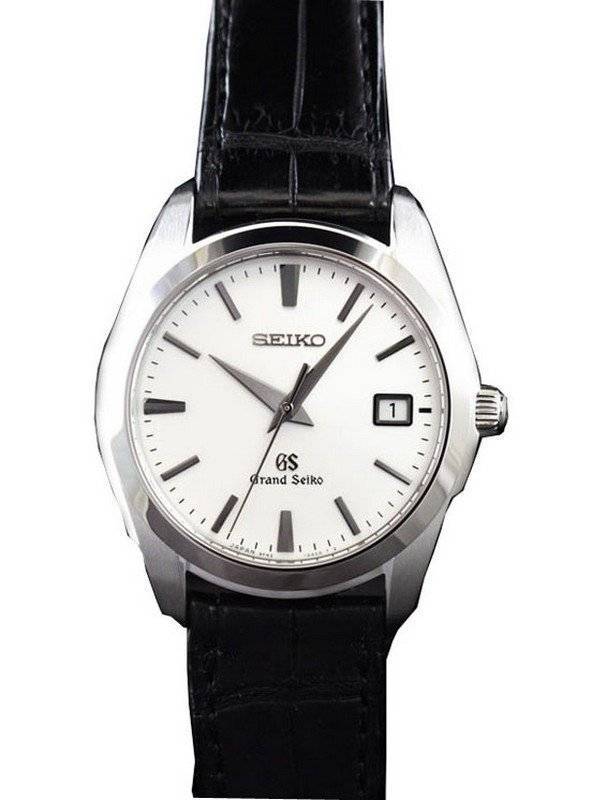 I once came across people whose collective idea on watch collecting is confined within the Swiss mark, dim lights, champagne and silk. Now, I won’t give examples (neither should you ask for evidence. They are happy in their worlds; I must make sure I stay too) but their virulent, vitriolic fulmination towards tool watches make the category (“if it at all qualifies as a category” – in their words) not something for the reasonably enlightened. If it doesn’t go with the sharkskin or worsted, you are wasting your time.

That’s easier said than done. Sure you can do that if you don’t have to drive a car (even get the door held out) or take your dogs out on a stroll. Forget motorcycling; that’s a lot of oil and dirt. Wearing a super-luxury Swiss on a regular basis is staying away from some of the usual pleasures of life. And I don’t go to a wedding every other day. However, I wanted to show them something new in luxury (and at a somewhat lesser price) and broke the news one day about the Caliber 9F. Wanted to see if they think it’s a mechanical watch at first glance. Its hands extend up to the dial’s edge, which is not in normal quartz watches. But Caliber 9F’s greater torque and power (from the twin pulse motor) handles that part. Its energy consumption is low enough to make a battery last for three years at least.

Whether they booed at me or were amazed at its backlash auto-adjust mechanism is still not very clear; I’ll give you some lowdown instead on Caliber 9F.

To begin with, see a few that run on it. Each is extremely accurate – as accurate as the markings and alignments. Even seconds-hand shows no vibration once on the marks. It’s the regulatory wheel that does it by damping the gear-backlashes; a high-grade mechanical component borrowed from traditional watch-making. There are also dedicated driving mechanisms for the three hands; the separate and independent movement of each keeps accurate timekeeping hassle-free.

The rotor and the gear train in the Caliber 9F are packed tightly with the super-sealed cabin mechanism. It’s a self-contained cabin to preserve the quality and precision, so that dust doesn’t get in the way of battery replacements. It also preserves the lubricating oils and ensures smooth operation of the gear train. No additional lubrication is needed before fifty years are past. The quartz oscillator vibration is also set (seasoned) for individual Grand Seiko-s and tested for three months at a stretch. It also sets right the crystal’s temperature sensitivity and the internal mechanism, while keeping a watch on temperature variations, corrects adjustments as needed and from time to time. All these help maintaining the accuracy.

For the day and date, there’s an instant Calendar Change mechanism instead of a gradual changing system that moves with time. There’s a spring lever to change the date; it takes just 1/2,000th of a second. That’s almost instantaneously. And since space is running out, we’ll end with the Pacing Switch allowing for finer adjustments like in mechanicals. So if you need one to wear in extreme temperatures and for a prolonged span, going Swiss is often not the best idea.