Mall Ninja gave you enough entertainment, I presume. Them willing to catch up with the entire conversation, this is for you! 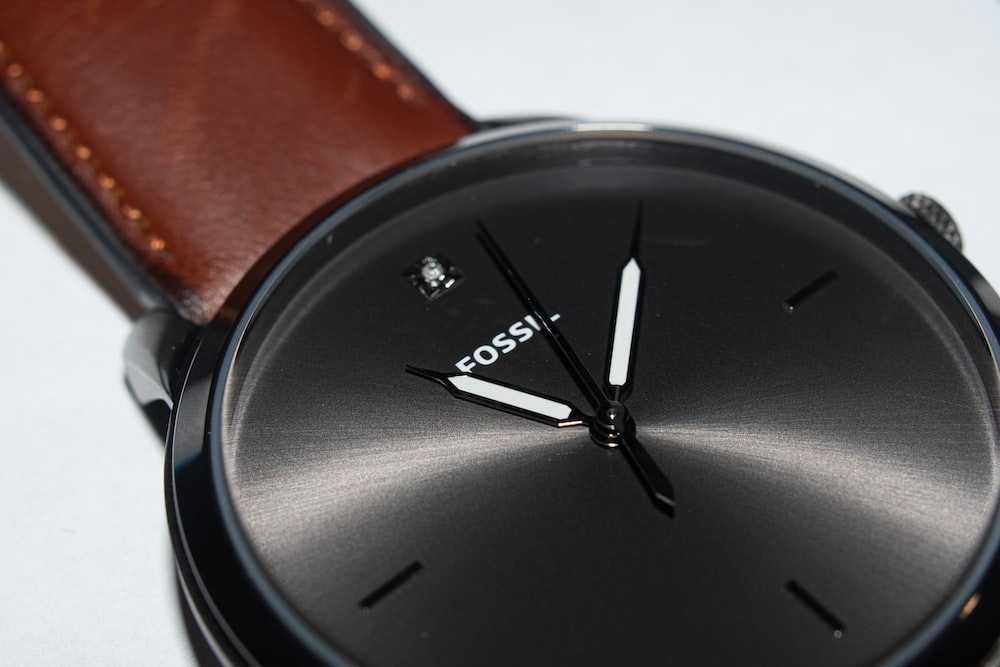 Shopping malls today are vastly different from what we saw as kids. It’s much more now than the previous days’ ‘just a few times larger supermarket image. There are hardly any of those older malls remaining; some renovated, holding just a shadow of their former selves through their names and location. Still, they were fairly run-of-the-mill, second-tier malls compared to the more glam commercial structures developed in the recent years; ‘were, for many of them couldn’t survive the recent near-apocalypse pandemic. Corona virus has cut down their oxygen supplies that kept their blood flowing; the ominous term dead mall gets into the vernacular like this.

Did they really carry those mother lodes of tasteless, gaudy, cheaply-made goods or products that a man/woman of a good taste would find fundamentally disposable?

No! They carried a limited variety of watches albeit most were lower-end. Fossil, Invicta and Tommy Hilfiger are some of the names you’d come abound, but without their enormous variety of designs and choices in terms of form and functionality lain out for some serious visual (to begin with) gluttony.

Surprisingly, some of them also carried names like Bulova, G-Shock, Citizen and Seiko and all their sub-brands – just not that many numbers of variations. Malls offer you – mostly – a watch for an impulse purchase. “You got the money; we got the stuff – Take your pick” – kinda like that. But looking at those latter names, the mall watch term does seem to be growing descriptively useless in the horological world.

Look it up also from other resources and let us know if the term mall watch will further make any sense over the years – as defined widely in their most widespread meaning in reference to the present context – A watch which is characteristically sold in a mall.

The fallacy is, the older definition will still persist in certain minds. The definition of fashion. I think you know what that means.

For the sake of argument, a hypothetical case is raised

The pejorative terms fashion watch and mall watch arose because someday, someone wanted to slander some watches for not standing equal or better grounds than those dug deep in the history of horology! The fashion watch, ideally, is a piece that goes with current trends; are inexpensively made and sold by dozens. These are worn mostly for their design and not in expectance of some kind of grand technical or aesthetic (or both) exotism.

As example, we could take the pin-pallet escapement watches. They are automatics alright – they are collectible, fun and exhibit extreme variations in designs and forms; often come with 17 or more jewels but…

Hitting the 17 jewels mark relates to a better quality watch no doubt, but not without one for the pallet wheel! Since there are no jewels but a pin, uncensored creativity went in a spree to put extra jewels elsewhere.

The trend started when jewels were commodities. They were not as expensive as they are today and many makers added them unnecessarily to lower grade movements in an attempt to pass them off as high end watches. The jewels boosted their appeal.

After the Swiss fixed the standards for watchmaking between mid 60s and mid 70s, mentioning nonfunctional jewels became against the norms. Some makers, still, kept adding them in slightly more functional areas where also they were nonetheless unneeded. 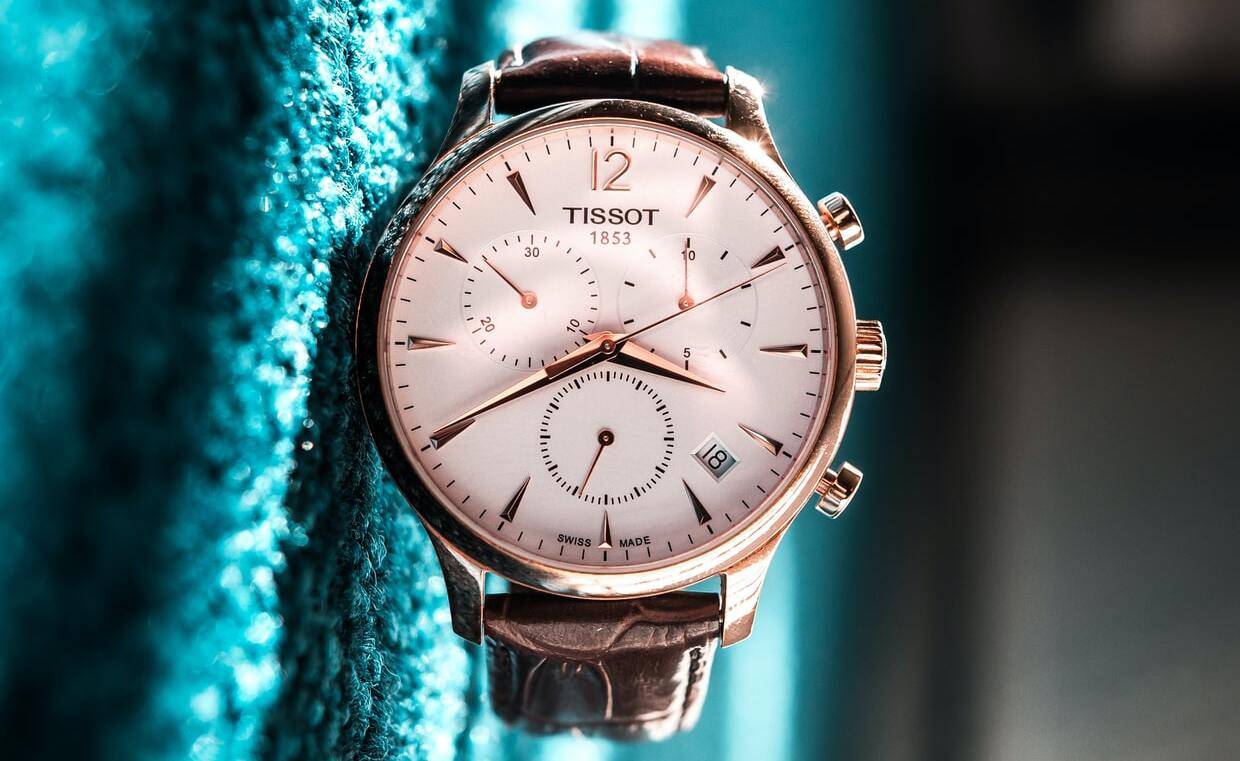 On the flip side

All that said, pin levers can be surprisingly good and reliable timekeepers.  Their torque transfer efficiency is now greatly improved due to an altered geometry of the escapement, with the effects of spin forces considered. The pallet pins no longer need to be symmetrically located with the pallet allowed a center of mass that does not coincide with the pivot.

So the mall watch that was bad as depicted earlier can become a surprisingly good watch for less than three hundred bucks! Let that be a fashion watch too! They will probably create more genuine pleasure with frequent wearing than that million-dollar piece you’d take out once in a while – or, maybe not at all, ever – for public wearing.

There are always products that are – and will be – dull and shabby, brought into this world hastily and thoughtlessly for some quick buck. They aren’t the progeny of great neuro-muscular-skeletal synchronizations but of an unimaginative, fearful and thoughtless clan repetitive and clichéd in their outputs at ludicrous price points. Democracy is alright; mediocrity is not! A mall watch with some opportunistic, flabby design isn’t what you want as a kick-start but a cheap-and-cheerful piece that deserves its place in the Sun!

Drop a reply stating whether you prefer buying a watch online or elsewhere. We’d also like to know –Why?