It’s not the only one

Like Xerox, Band Aids or TASER; the acronym GPS has also become synonymous to Global Navigation Satellite Systems, which also makes most of us think GPS is the only way out for a globally-covered, autonomous geo-spatial positioning system. Others like GLONASS and Galileo also exist along with other regional systems; like those from India (NavIC), China (BeiDou) and Japan (QZSS). 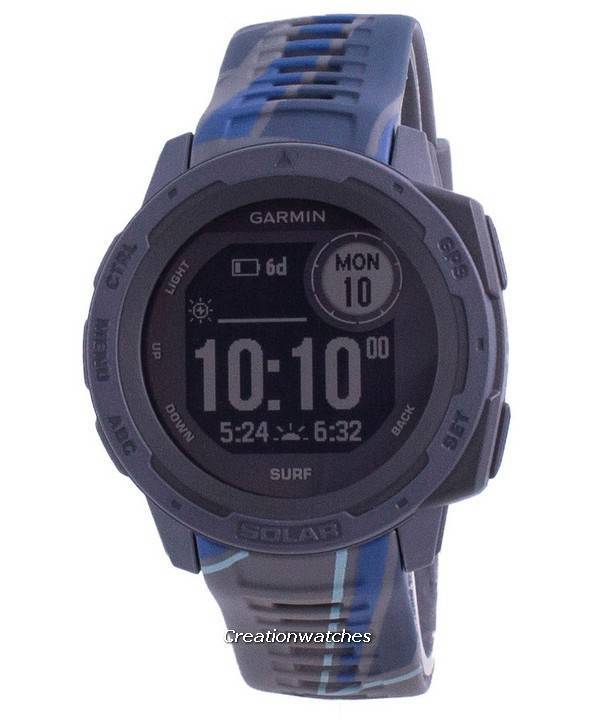 Why one is not enough?

Navigation is the most widespread reason behind using the GNSS and while most of the world uses GPS, questions arise about why other options are also there. In short – ‘Why use multiple global navigation satellite systems? Especially, when majority of the devices don’t even let you access Galileo or GLONASS if you are not using them together with GPS.

They go beyond just being backups for the GPS in case it crashes. Or, if the US government suddenly decides to take it down! No doubts about them saving us all from such an awkward – to put it mildly – situation.

However, let’s see first where GPS (US), GLONASS (Russia) and Galileo (EU) differ.

Galileo is the youngest of all and it takes longer (around 14 hours) for its satellites to complete a single revolution. It offers accurate positioning of within 1 meter, which is highly impressive, both for higher and lower latitudes. Galileo is also more reliable in urban settings with tall buildings. GPS and Galileo make a great combo when you are out for some obscure places. 2018 onwards, Galileo has been made available in the US, depending on the chip in your phone. 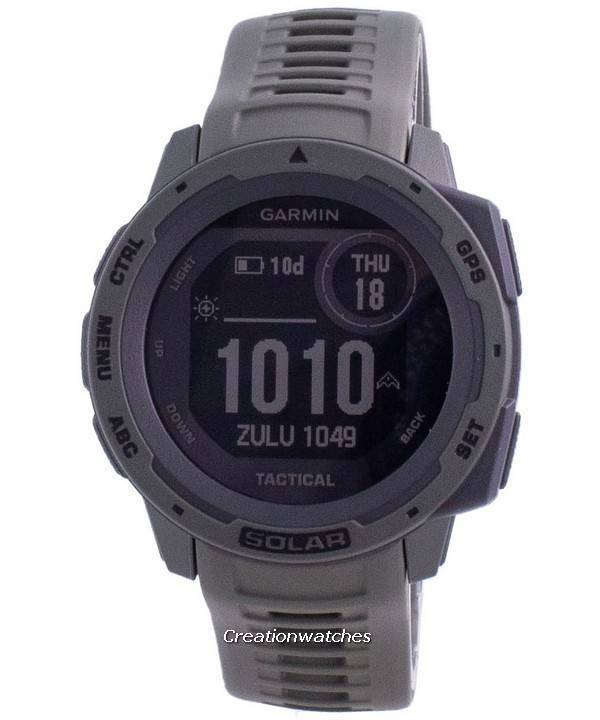 Now we come to the benefits

Using more than one GNSS at a time is more beneficial than using just one. The Garmin devices will usually have the option of enabling either GLONASS or Galileo in combination with GPS; they will, however drain the battery faster.

It’s your device’s job to choose between different satellites (at least 4) to bring a response back against your signal. With multiple GNSS systems at work, the number of visible satellites to your device almost doubles than that it would with a single GNSS. Your device will thus be faster to point your exact location, with improved positional accuracy.

Tell us for what reason multi-GNSS timepieces/devices individually/collectively make you smile! Send us a line to gonzo@creationwatches.com. You may also send any specific query you have in particular.