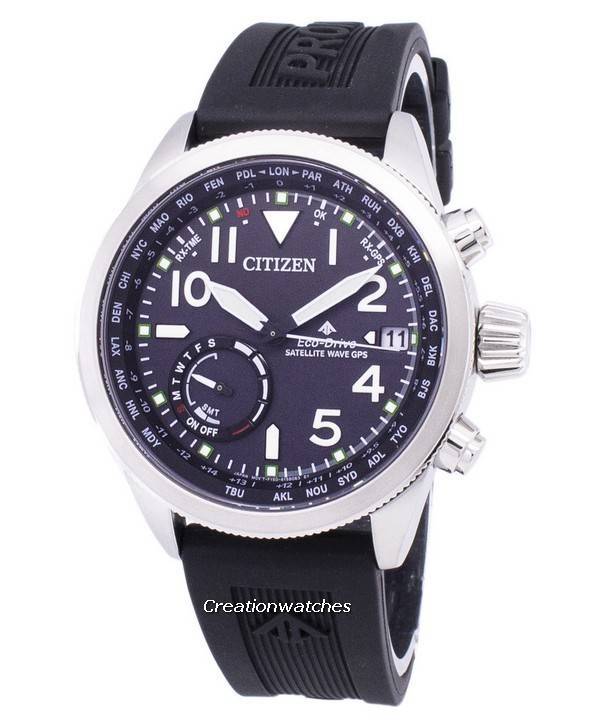 Why I say this is because the earlier caliber – the F100 – was sort of missing the ability to use the signal data for updating the location of the watch automatically. This required the wearer to select the time zone manually; only then the global positioning satellite data could update the watch’s time and calendar information.

This is where competitor watches from Seiko and Casio gained an upper hand over Citizen earlier but it did ring the bell for the brand. Citizen started working on their shortcoming about this particular caliber and within just a year, they managed to match by including the final feature, which allowed the watch to update the time zone without any manual intervention, making it a real GPS watch, keeping its slim profile and performance intact. That was 2015.

The Citizen Caliber F150 based watches are definitely not the slimmest GPS watches around but with a full battery, they can last for about two years once fully charged. Their GPS signal reception speed is a spectacular three seconds when you are outdoors anywhere on the world. Apart from that, they feature the time and date on the dial; the day of week (a perpetual calendar), a signal strength indicator and also a power reserve indicator. You can detect time in 40 reference cities spread around 27 different time zones and also set daylight savings time with the help of an indicator on the dial. It is truly amazing the way Citizen managed to tuck in all that on a dial that’s so minimalistic by appearance! Those who get confused with the super-busy layout of the Caliber F900 based watches and are willing to avoid the chronograph function will take delight in the F150, built on the same design language of the F100; with similar angular lines and stainless steel construction. But well, the F900 models are certainly not something mainstream; those who want unique designs to adorn their wrists, let the fear of complication not hold them back! 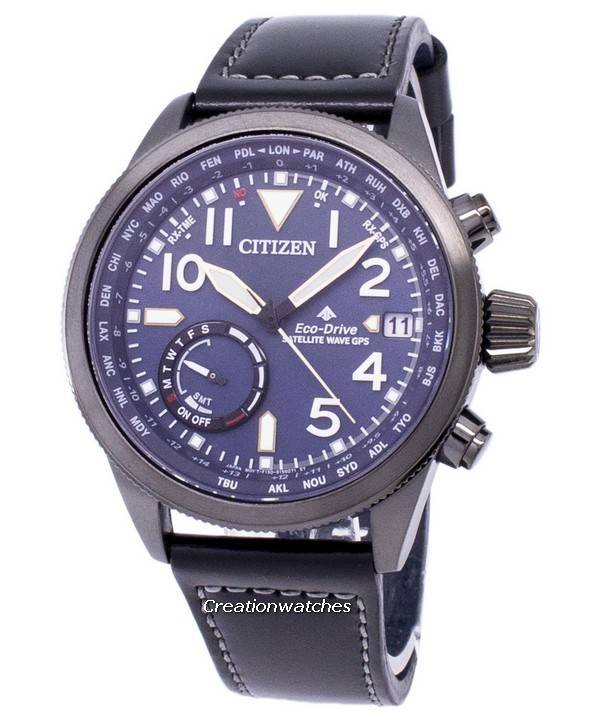 However, coming back to the F150 caliber, these will suit more the traditional minded with a preference for traditional materials and a more conservative style. They are different from the the previous Citizen GPS watches – including the Caliber H950 – but that is what made the F150 collection hugely appealing to the mass market consumers not so inclined to unique designs but more prone towards cool technology in a conservative product that’s a leg up on smart watches.

Drop a reply stating which Satellite Wave do you like the most and why. We’d love to hear!