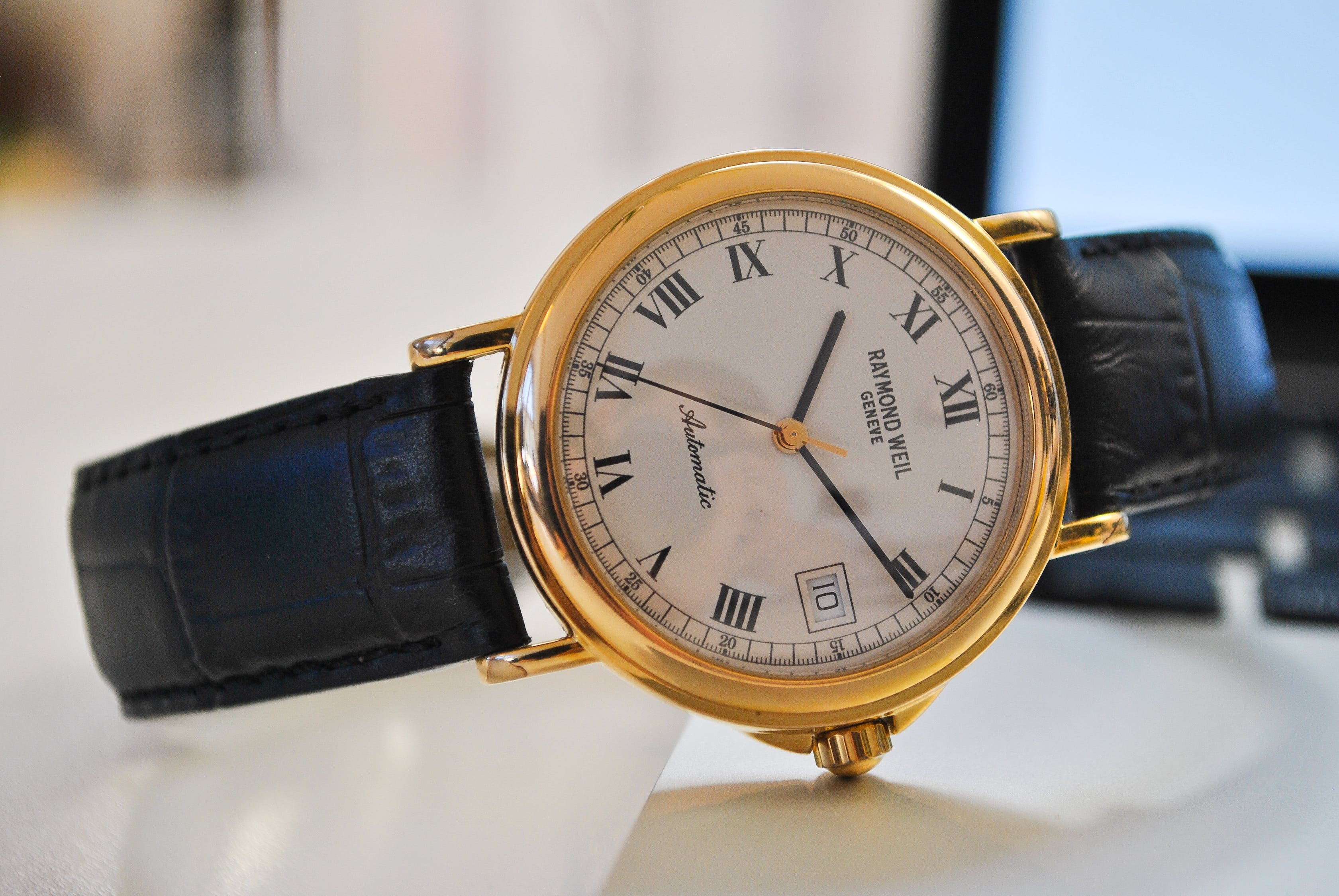 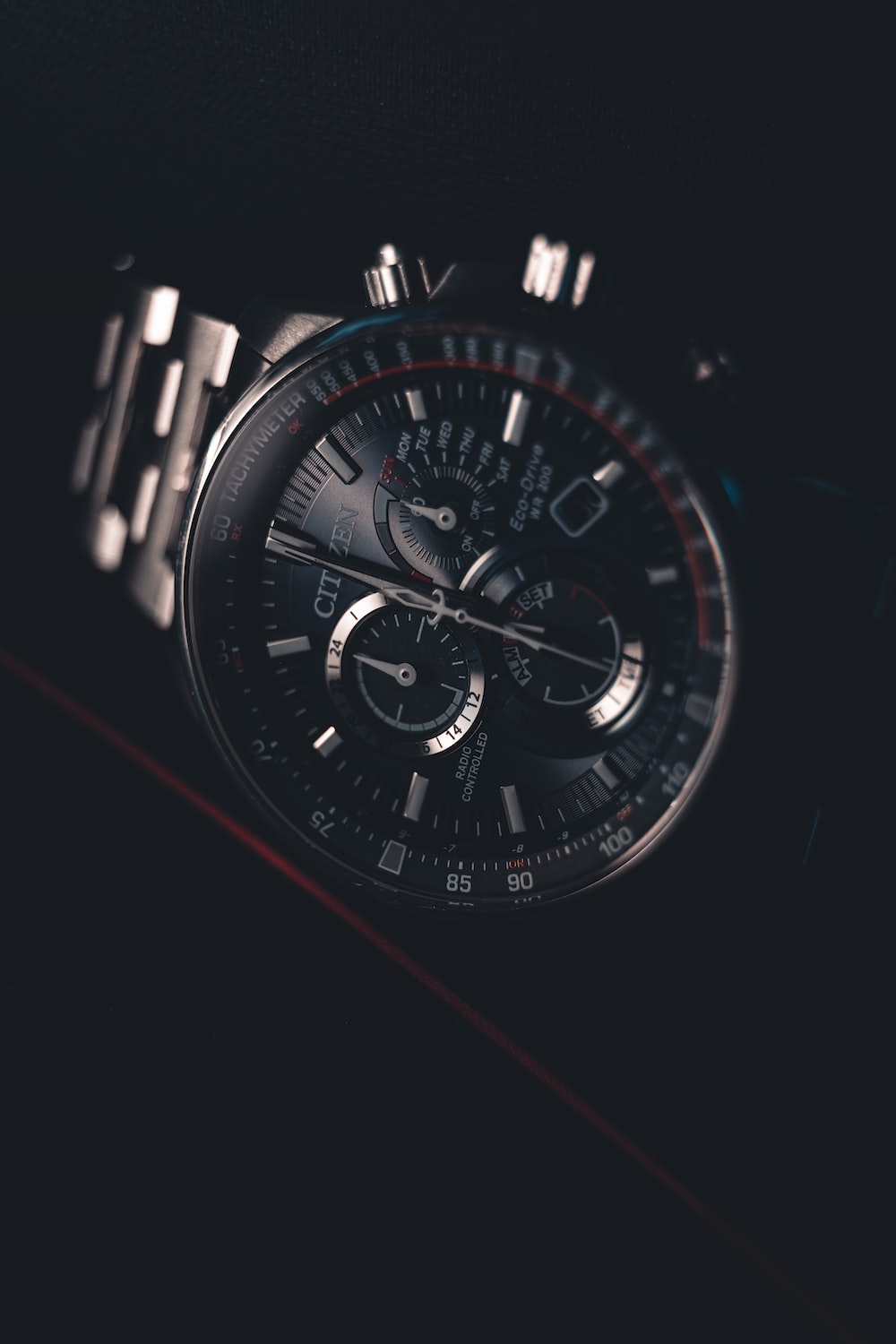 I have been following your column and I found my interest on watches growing leaps and bounds; it’s been quite a while. I have accumulated a small collection of – not watches, as you might think – names from which, I’m going to pick just two. One I definitely wish to be a mechanical wonder and the other, a remarkable quartz.

To summarize all my desire in a sentence – What would you buy if offered the same? They should make their owner happy, right? Direct me towards – and direct me well – to a graceful overture of all the watches I intend to gather in future.

I don’t suffer from twelve hours jet lags too often, so I think I will be good with winding if I’m not wearing the mechanical one for days at stretch. Ideally, one should be a classic and the other one – manly! 38 mm to 45mm is what I can comfortably accommodate on my wrist, no further, on either side.

The only question that remains now: Who – out of these two – would win if pitted against each other?

A  As the debate begins, it becomes a prerequisite to declare that in-house is a major defining criterion for both the electronic and the mechanical movements used in watches. 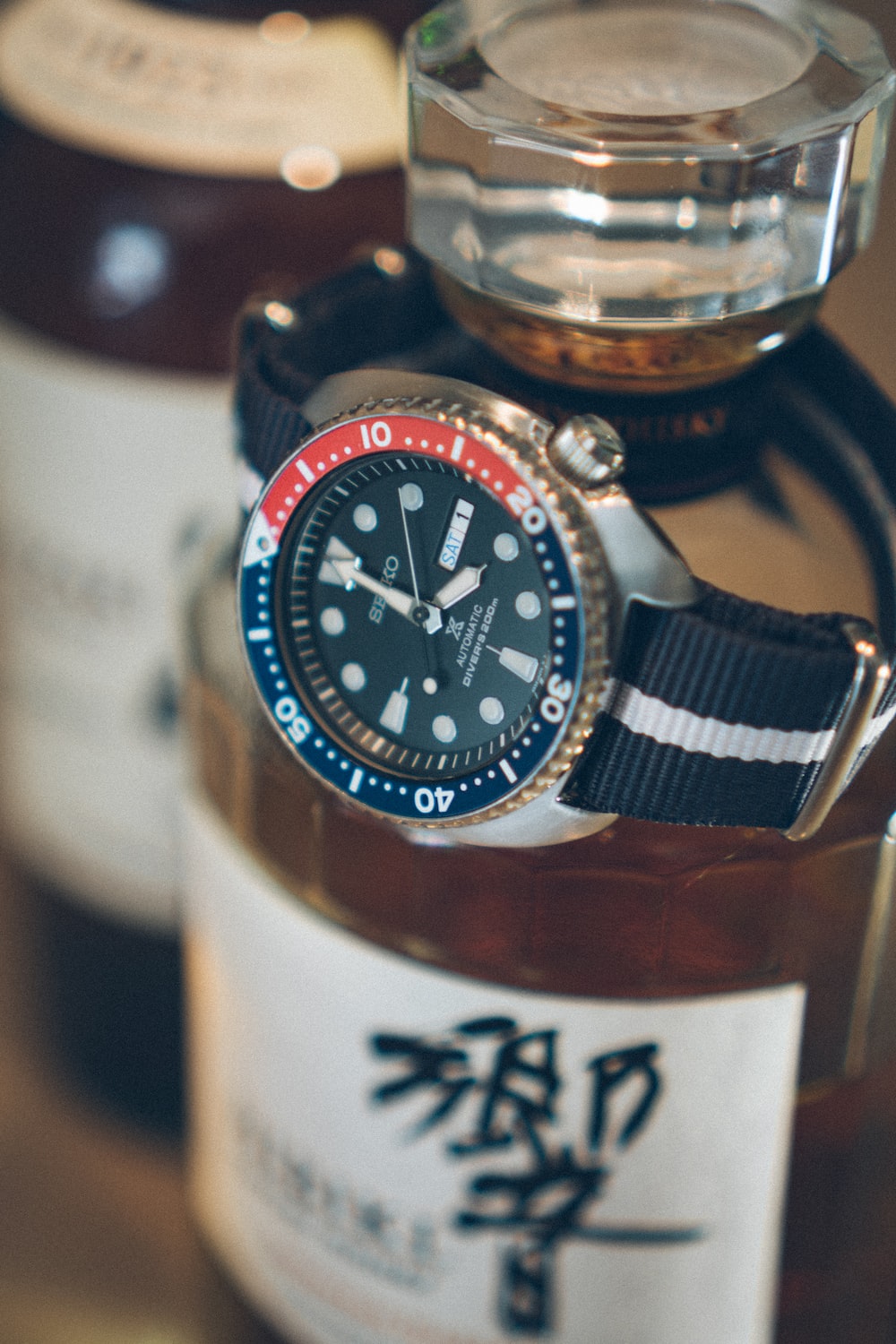 However, that doesn’t mean only ‘in-house’ holds value. No doubt it brings a pleasant feel knowing every component – from the crystal to the jewels; for quartz movements, it’s from the batteries to the LCD – is manufactured and put together by one single manufacturer but then again, it’s finally the overall quality of a movement that becomes thefinal determinant. Quality, in this case, is an all-inclusive term that considers everything from what has been done with the basic mechanism technically, technologically and in terms of its finish and adjustments. An abstraction of in-house must not rule out so much more important factors like these; often we find stock/supplied movements from well known manufacturers beat in-house productions from those in – or bordering – the realms of obscurity. Just a European name doesn’t mean anything.

Therefore, while it is pleasant to consider that your humble Seiko 5 has a Seiko movement and your lofty Lange 1 a Lange movement, there is absolutely nothing that should make you feel otherwise about a Miyota, a Sellita, a Ronda or an ETA or their derivatives. Even for their quartz counterparts.

Our focus shall be upon hand-wind mechanical, automatic mechanical, battery/solar-powered quartz and mechanically functioning quartz movements/watches. These aside, we are also to cover the overlapped domain of mechanical watches with quartz components and vice versa; which is again dominated by Seiko, not just with their Kinetic-, Direct- and Spring-Drive but also with other inexpensive calibers; say, the 7T62!.

We go a little about movements

A movement is the machinery you’ll find inside a watch. It transforms a mere showpiece to a functional timepiece. It’s also known as a calibre.

Calibre is a synonym for size, being used since 1715 in the field of watchmaking. Originally, it was – and still is – used in the field of gun-making and it denotes the internal diameter of the barrel or the diameter of the bullet passing through it. Today, the word is used as a substitute for movement – the complete mechanism comprising the springs, wheels, bridges, geartrains and winding mechanism (for automatic/mechanical watches) while for quartz-based, it denotes the entire module comprising batteries, stepper motors, integrated circuits and chips, gears and the crystal oscillator.

For mecha-quartz, it’s the quartz-regulated electronic timekeeping engine with a mechanical power-generation mechanism and if it’s a chronograph, then a mechanical chronograph module. Some refer the mechanical power-generation system-based quartz watches as auto-quartz, but the brands have fixed different names for them. Seiko calls this technology Kinetic; ETA calls their system Autoquartz; Omega named it Omegamatic, SPARC was by Ventura and Mecaquartz by Festina, for their rotor-powered Miyota (Citizen) quartz movements. 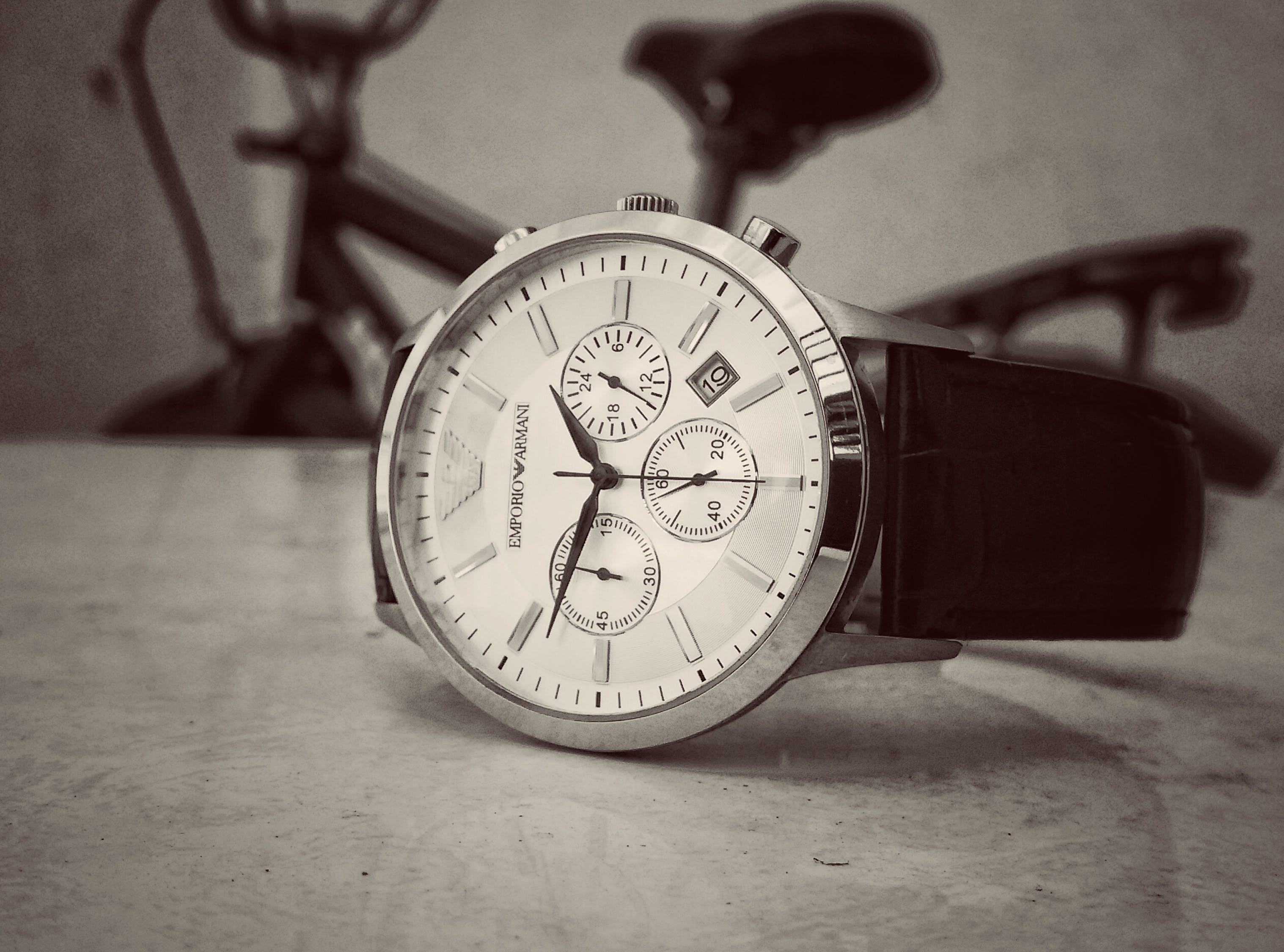 Is the quartz a necessity or a choice?

Those big names aside, there are a large number of both weird and interesting – sometimes weirdly interesting – movements; often creating oddball, freakish-looking  watches and that applies to mechanical, quartz and mecha-quartz watches alike. This is a list that can be stretched to quite an extent; this streak of oddity creates some very unusual pieces! Rare as they might be, but very well-made; making them collectibles and giving you some interesting story or the other that you may tell others proudly. However, collectibles are not necessities, what we should focus upon instead is whether quartz beats mechanicals in matters of usability; or if, mecha quartz beats the other two.

Fact is: Mechanical movements are not better than quartz! They never were; objectively or categorically, whichever way you might look at them. In terms of usability, quartz movements are way better than mechanicals – from the bare minimal time-only to the highly complex ones like with integrated GPS or Radio Control capabilities. They can go through Hell and still stay functional under situations that would spell D-O-O-M for any mechanical watch, unless they have been reinforced with appropriate measures. And that costs a lot of money compared to quartz.

It became apparent since the time of the first electrical watch – the Hamilton Ventura – that watches without a lot of moving metal parts internally are way better than mechanicals when it comes to handling shocks, jerks, drops or magnetic flux. Some mechanical movements have mastered the same through decades of development and refinement but they also involve huge costs, way more than of the quartz. 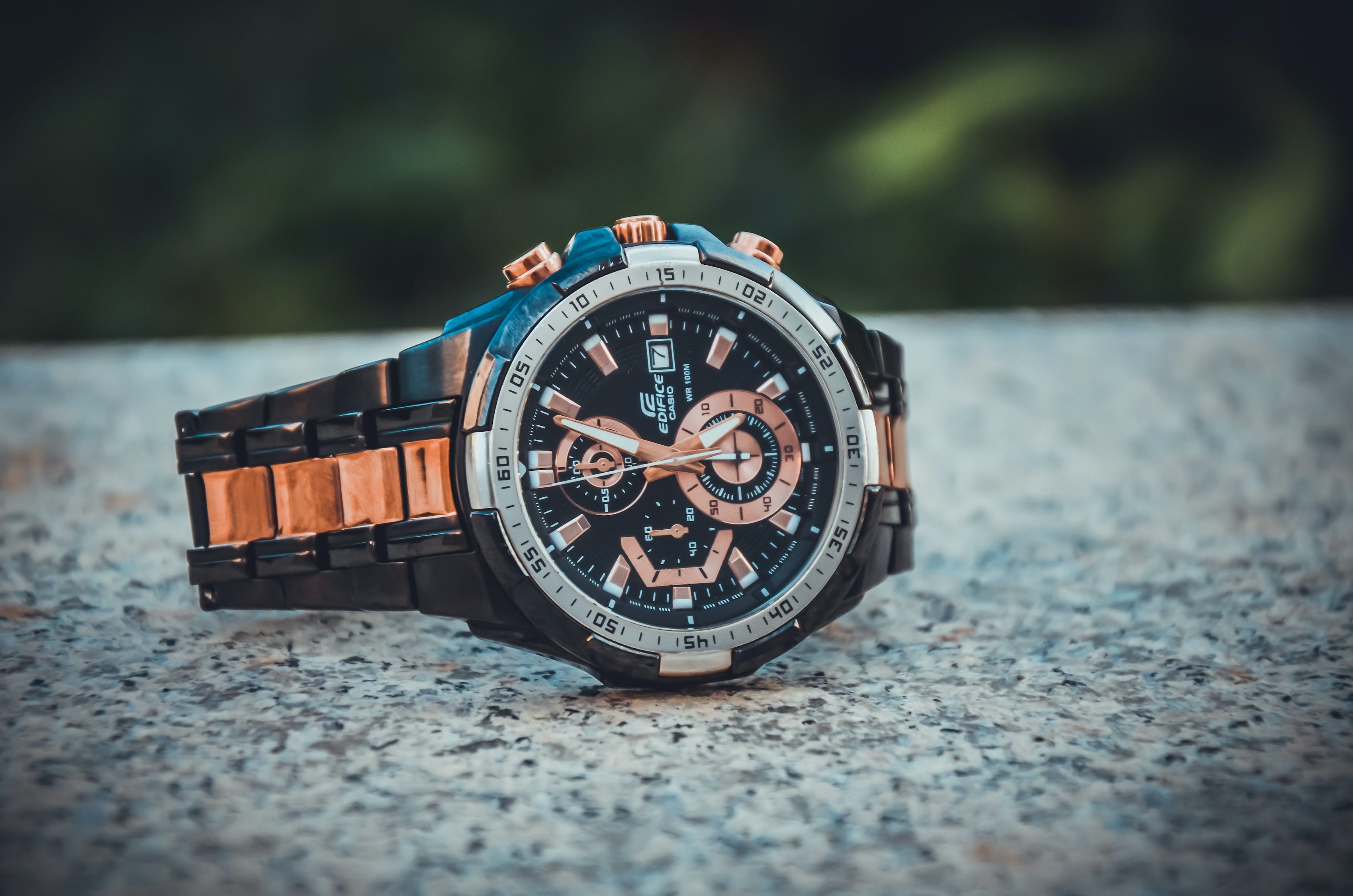 You might argue that the Moonwatch survived the space or vote in favor of the Panerai Luminor Submersible 1950 Carbotech but you also need to notice the cost involved in attaining that kind of durability and accuracy. Would you really be courageous enough to wear a five-figure mechanical watch when you know there’s every chance for that watch to face its demise? Losing a 3-figure watch is still acceptable; however, with quartz watches – for example, a Seiko Prospex or a Citizen Promaster – you can stay rest assured that they are not giving up or leaving your wrist any soon.

Simple, isn’t it? Not quite, for you see, both Prospex and Promaster bring options with automatic and Spring Drive movements apart from quartz and not even the Devil would lie about their capabilities under harsh environmental conditions. No other quartz watch from other brands – unless their names read Casio or Garmin – would probably survive those kinds of ordeals. However, as for the mecha-quartz; unless your bigotry stops you from buying anything other than purely mechanical or purely quartz watches, mecha-quartz stays your best option by and large. But do not expose quartz/mecha-quartz to extreme temperature variations; in that case, not even digital watches unless they are well-protected from the same. Mechanical automatics, well, they are going to hold on well. 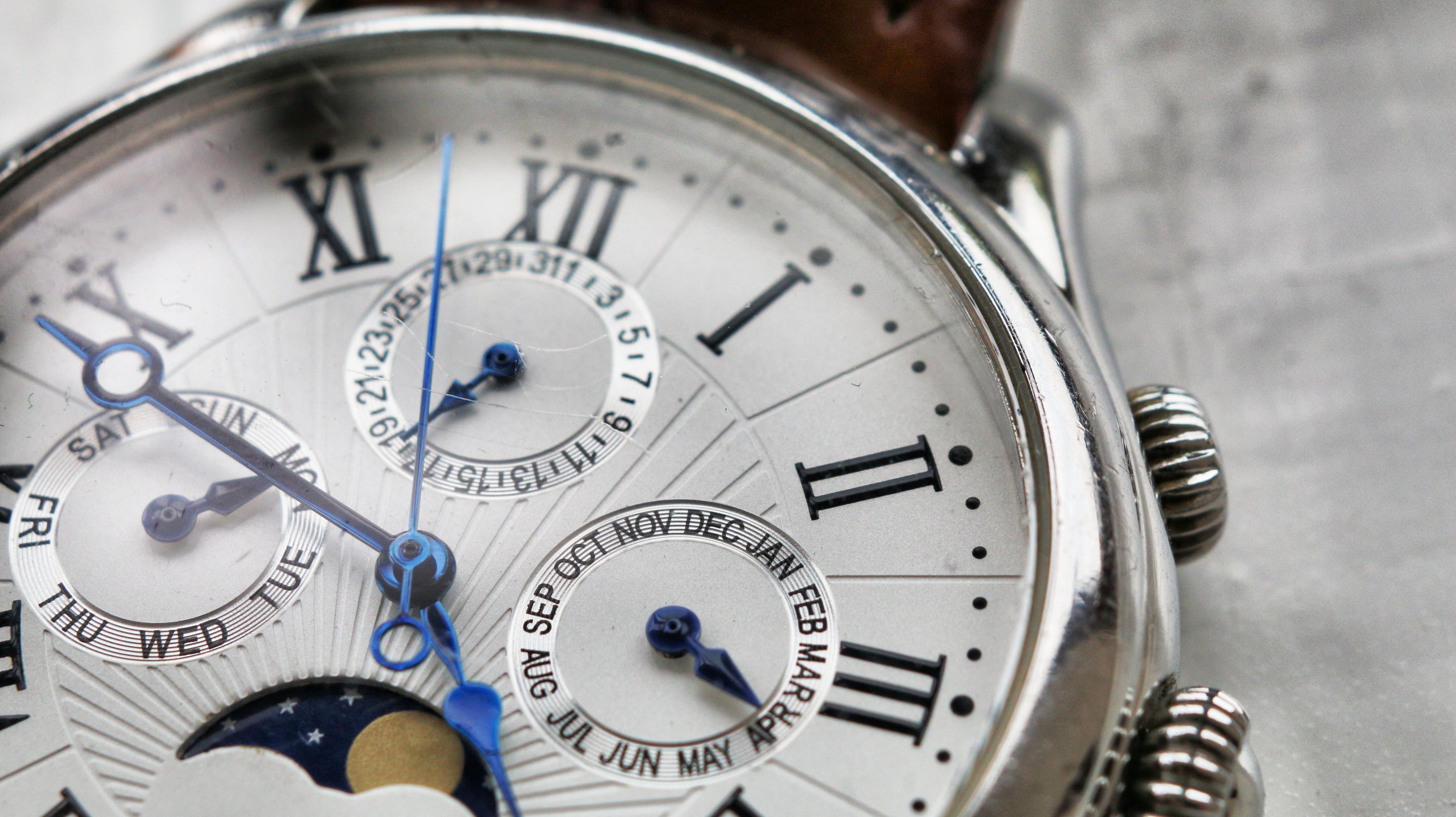 Almost always it is noticed that too much of expectations leads to too many disappointments. So, set a proper expectation for what you should expect from your watch and that is going to make your picks easier. This understanding will reflect if it’s your automatic watch to win your heart or if it’s the quartz!

What factors should you consider to make your winning pick? Look at the multitude scenarios of your daily life and analyze what situations your watch shall be subjected to. A rational thinker is never judgmental; he/she considers possibilities or probabilities and their extents. Knowing your watch better before actually buying it saves you from any regrets and makes you a more objective buyer than a subjective one. Furthermore, it prepares you enough to not distort your reality over your expectations.

Marking your automatic as a winner or your quartz watch a loser or vice versa would be lame! It is all about the purpose you are buying for; your watches should fit their purposes well, including looks. The one which won’t would lose. 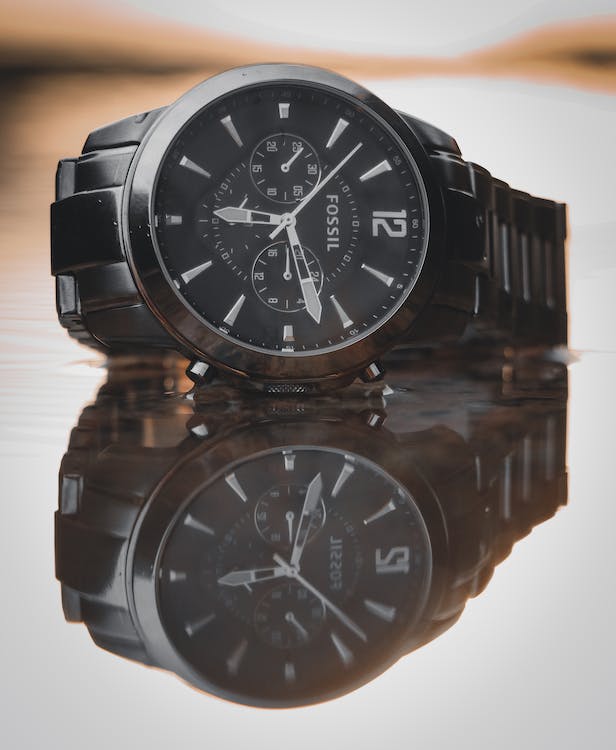 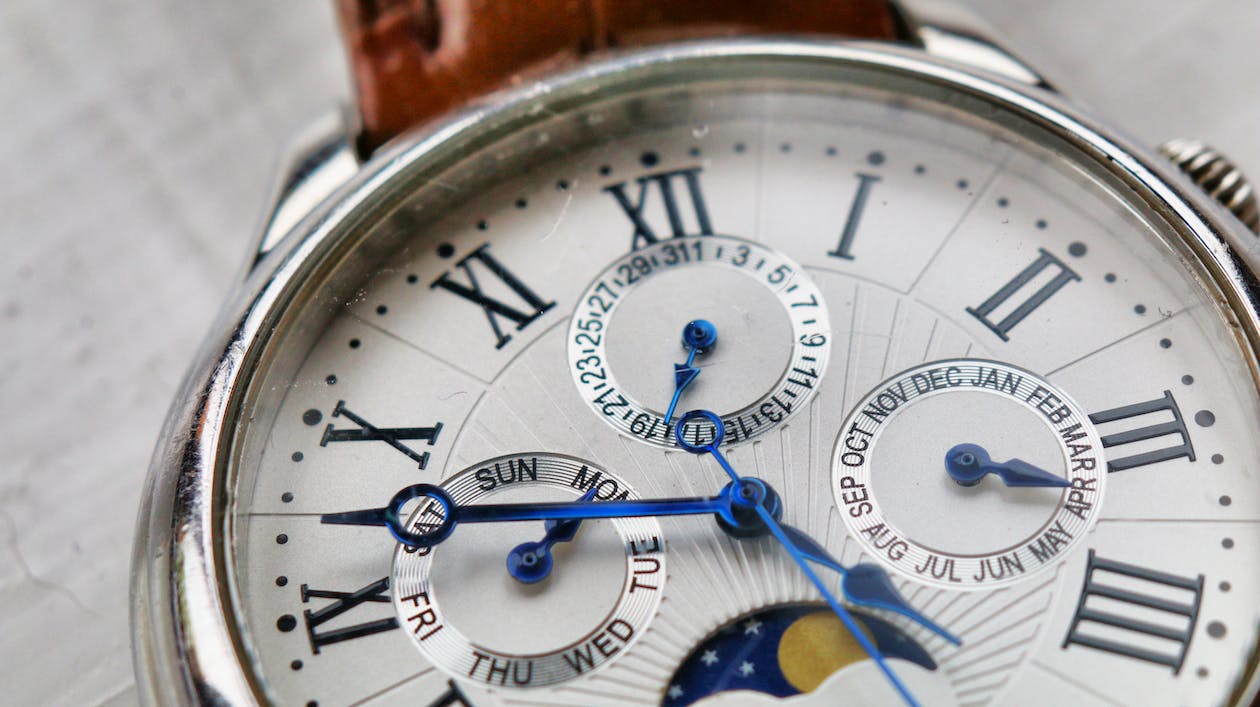 Keep dropping in to leave your replies below. State which one from the aforementioned you’d like to go for the most and also, for what?