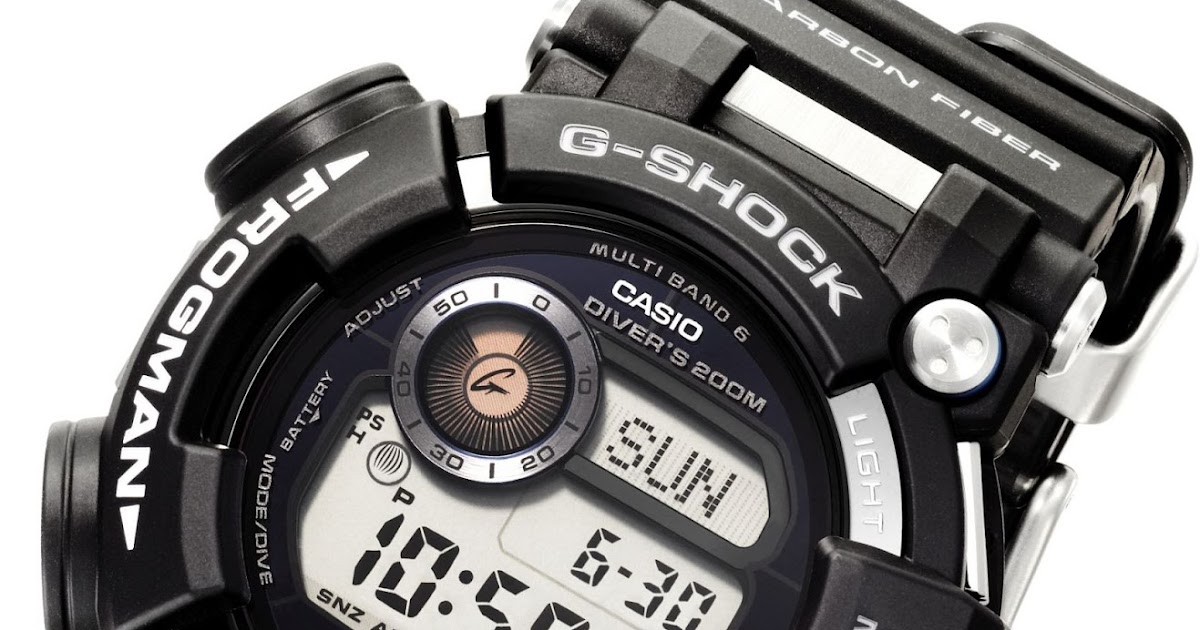 Casio into diving? That’s true folks and I’m not afraid to call it the best of all digital diver-s that have hit the market till now! Maybe Gonzo would think otherwise but hey! Diving, to me is an outdoor sport altogether and in my humble opinion, the G-Shocks so far – despite being made every bit to withstand the harsh conditions brought upon by the Sun, sea and sand – didn’t fulfil completely the criteria for going down deep. On the land or up in the air, the other Casio G-Shocks are rated as the most perfect tools that leave nothing more to be desired, but impressive specs targeted for usage deep down under was what it lacked. Casio answers the call and my! It’s a pleasant reply. 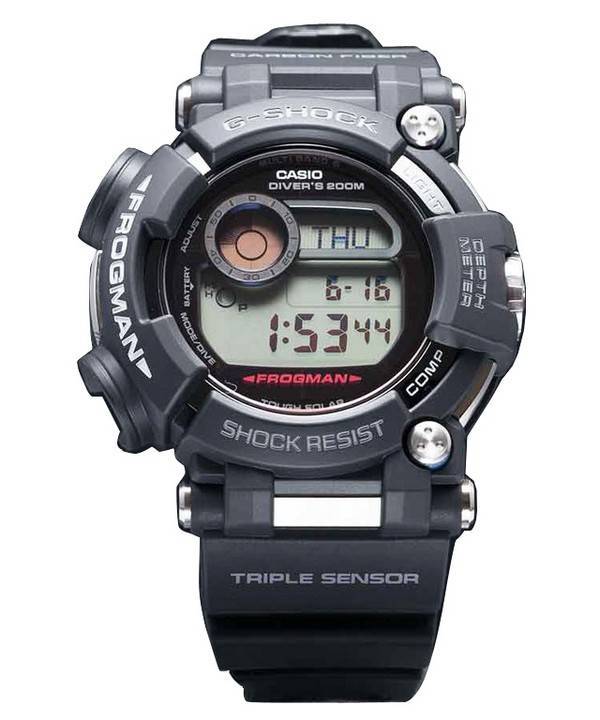 The Frogman’s entry into the watch world was announced at Baselworld 2016 and it happens to be the coolest G-Shock to be released in a while. The GWF-D1000 Frogman diver is Casio’s premier G-Shock for serious diving; it has everything you have loved about a Casio G-Shock plus everything one might expect in a serious diving computer, built to cross the 500 feet barrier without any complaint. Or, to be a bit more specific, let’s call it neat-looking tool that covers every aspect of modern diving and not just the basic timing information.

But what I liked the most about the Casio G-Shock Frogman Atomic Triple Sensor GWF-D1000 is: It’s a timepiece that can be worn on a daily basis! It isn’t cheap and certainly not recognizable right away as a G Shock unlike its cousins, but there is no doubt that Casio has built the best digital dive computers for those who take water sports seriously and them whose jobs take them pretty much deep down. Those hovering in-between also give it a shot! You’ll like the shift from novelty watches to the exact kind of device that you wanted.

The G-Shock Frogman GWF-D1000 leaps out of the Casio production line a full 23 years later after the first Frogman showed its face, yet it secures a firm position in the Casio core collection. It has evolved, pulling in more specs, features and functionalities over time. The Tough Solar movement, the atomic time rectification for optimum accuracy, the DLC-coated steel – all intensify into this one single package!

Here, Casio’s three-sensor concept also comes into play. It measures temperature (showing 0.1oC increments), water-depth and finds out direction. One sensor dedicated for each function – that’s how it goes. No jumbling of data means there’s more accurate – near-perfect – readings! This compass; however, is different from those to be used on land – it has been optimized with an automatic horizontal-compensation system, for actual diving use requires tilts of up to certain degrees to get a proper compass reading if you want to follow a particular directional bearing. Here, you can reach 80o without even adjusting your arm!