Whether it was the shape of the case or a specific color scheme or its association with an important person, the question “Why?” fades over time, leaving just the nickname behind! 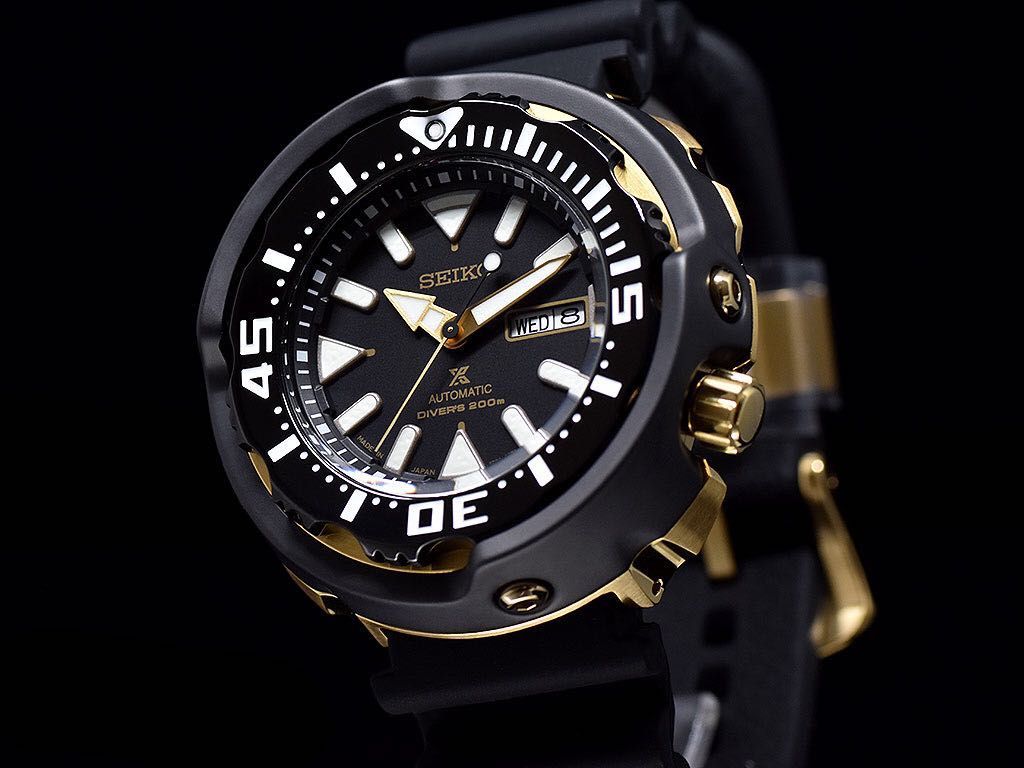 The secrets of appropriate naming

Contrary to many people thinking a brand attaching some fancy names to its products right off the factory floor, nicknames or monikers are earned.

The primary requirement a watch should fulfill for that is a tremendous personality that packs some serious horological heat. This offers a chance to debate about the originality and appropriateness of the name; about whether it captures the true spirit of the watch and grants it its popularity. Only then nicknames become fun and sound cool – also pragmatic. It becomes easier to remember them. It’s easier than remembering just alphanumeric codes and/or sequences. However, the most important thing remains – the watch lovers’ community has to care enough for a model to bestow a moniker upon! Think Earvin Johnson; the world calls him – Magic!

Here are a few more examples: 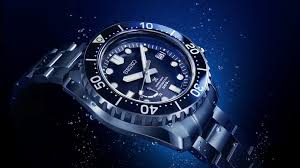 Who got the most?

Perhaps no other brand than Rolex garnered more number of monikers and the next position, undoubtedly, belongs to Seiko. Some of these nicknames are iconic, none obscure, these monikers offer great insight into not just the watch’s personality but into whole of the Seiko’s; not excluding the quirks.

Seiko’s cultural presence can be felt through the many nicknames earned by many of its models so far, a couple of which we have spoken about earlier. That’s an unfinished chapter we need to bring to a completion now.

Seiko monikers: Role of the brand

Seiko has this habit of naming its watches with a bit more than just a reference number (for example, see Cocktail Time or Alpinist) which, contributed – up to quite some extent – in proliferating these aliases. Still, there are many popular and worthy models currently waiting for a name that will stick.

Seiko monikers: Where do they come from?

Right now, let’s take it from where we left. The ones we’ll cover now are given by the fans and not by the company itself. 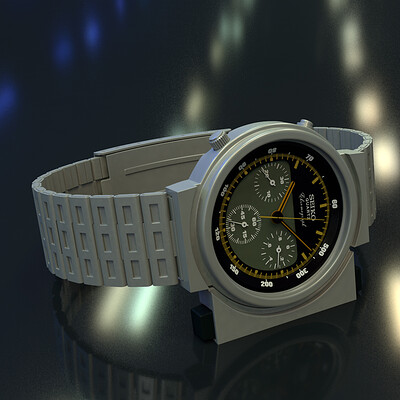 Keep dropping in to leave your replies below. State which one you like the most and for what.