Among the least understood of all synthetic materials used in making watches, ceramics and porcelain are perhaps discussed about the least. Not just expensive brands like Rolex, Omega, IWC or Hublot have opted for it; ceramics are opted by affordable luxury brands too! 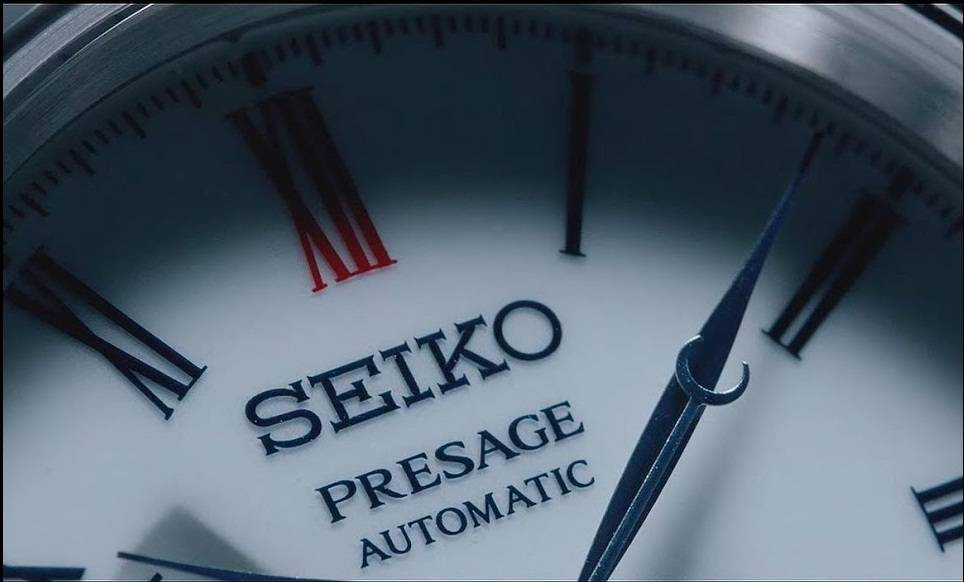 Earlier, we held a brief discussion on ceramics as watch materials but we had left out porcelain from it. We should have covered this material right after ceramics; since we didn’t, we do now. Else, watches like the Seiko Presage Arita Porcelain Automatic will largely stay out of scene and a large number of watch lovers will miss out on the sheer pleasure of owning an exotic piece.

A ceramic could be any hard, heat-resistant and corrosion-resistant, brittle material shaped from an inorganic, nonmetallic material – such as clay – and fired at a high temperature. Earthenware, porcelain and brick – all come under ceramics.

That way, the topic doesn’t stand only; let’s say it’s a discourse on ceramics.

Ceramics vs. Porcelain: How are they different?

Like said before, the topic doesn’t really stand – Still, if we have to; the difference between these two materials is based on their properties and usages; the key difference being porcelain – a type of ceramic material – involves steps that heat ceramics to very high temperatures (12000C to 14000C) for obtaining the desired material properties. Porcelain, therefore; is relatively more expensive than ordinary ceramics.

Porcelain manufacturing process consists of six main steps, starting with the crushing and grinding of raw materials to desired sizes, hydration (adding water) for desired consistency to form a structure and then firing it. First, the temperature is kept relatively lower to vaporize volatile contaminants. It also minimizes shrinkages during firing. This is called glazing. Next and last step is firing, which is done at a much higher temperature.

Ceramic uses clay, earthen elements, powders and water as raw materials. They are mixed well and given desired shapes and forms. They are fired at a high temperature in a kiln, covered in decorative, waterproof materials or glazes.

Porcelain itself possesses vitreous/glassy properties, one being translucence. It allows light to pass through but diffuses it as it passes through. It adds haze to the objects on the opposite side. Porcelain also has a low porosity.

The composition of porcelain

Materials that go into making porcelain vary according to the purpose the porcelain would be used for. Chiefly, it’s Kaolin; a rock from which kaolinite – a clay mineral consisting of aluminum silicate – is also derived. The presence of clay minerals in Kaolin improves its plasticity. Kaolin brings critical properties to a host of other end applications. These include paper, paints, fiberglass, cosmetics and pharmaceuticals.

Porcelain may also be produced from

Often, multiple sources are mixed together for its making; for example, Bone china (bone ash, feldspathic material and kaolin). Porcelain is defined as – ware with a translucent body.

Bone china should contain a minimum of 30% of phosphate derived from animal bone and calcium phosphate in proportion with it. It is the strongest of the porcelain family (china ceramics) and allows thinner cross-sections than other types of porcelain. It has very high mechanical and physical strength and chip-resistance. It also has the highest levels of whiteness and translucency.

Next day, we’ll talk about the Seiko Presage Arita Porcelain Automatic in depth.