The Swissmatic – if truth be told – is brilliantly simple; very clever and very ergonomic. With many of its parts assembled back-to-front – if a traditional, watch-making term is used – it works just wonderfully! 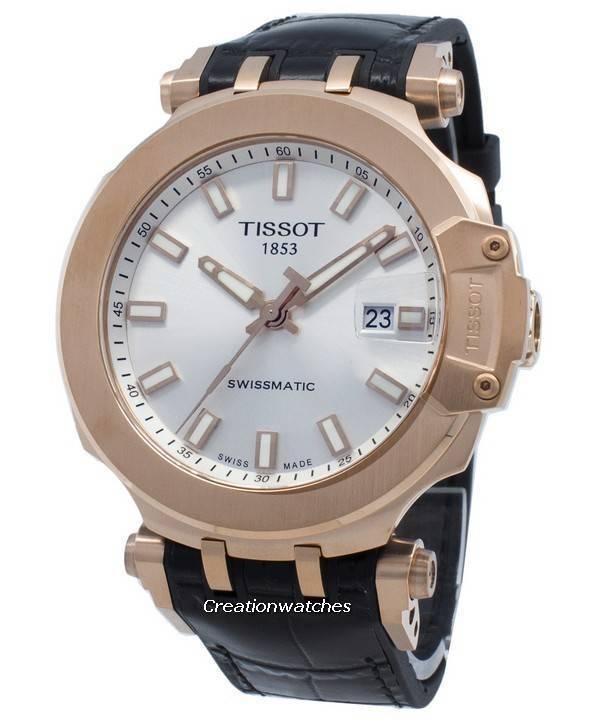 It’s great that Swissmatic opened up many an interesting possibility for the brand Tissot and answered some of the very important questions from the mechanical automatic admirers’ community. Still, those into die-hard traditional watch-making felt slightly worried and some among them got plain upset. Even the end clients felt a thing or two about the Swissmatic; specifically, its amplitude or in plain words, the bph. Although this is a group comprising a large chunk that wants their watches to keep just good time, they were all the more happy to get something that’s going to run well over the long term.

Movements, prior to the robotized period in watch making, should have been designed like this. It’s an integrated movement, created in one of the best ways, preserving externally the same view as the insides. The systems here are inverted, rendering its assembly much simpler and to a significant level.

The regulation of the Swissmatic is pretty good if you consider its integrity, so much that it comes down to be a very rudimentary, very admirable system. A system like this could be applied to more refined ones; it can incorporate additional complications with just matters of gearing. A perpetual or an annual calendar could highly be built into it on this principle; or maybe a chronograph! 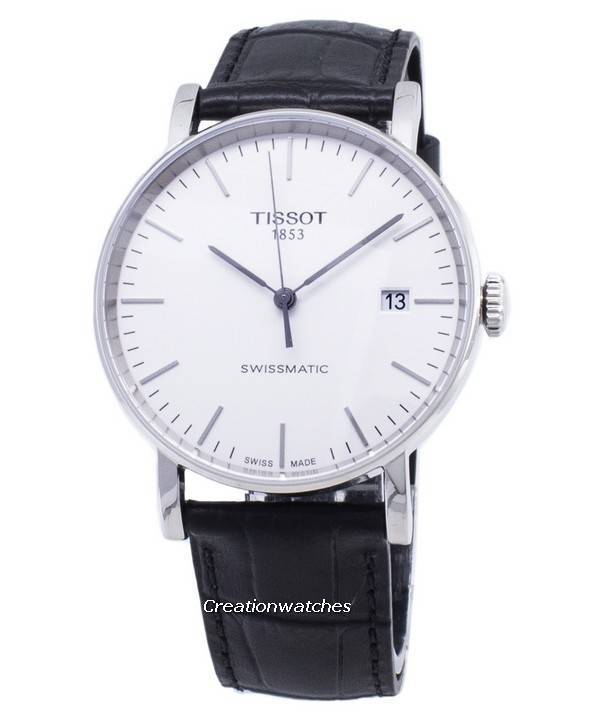